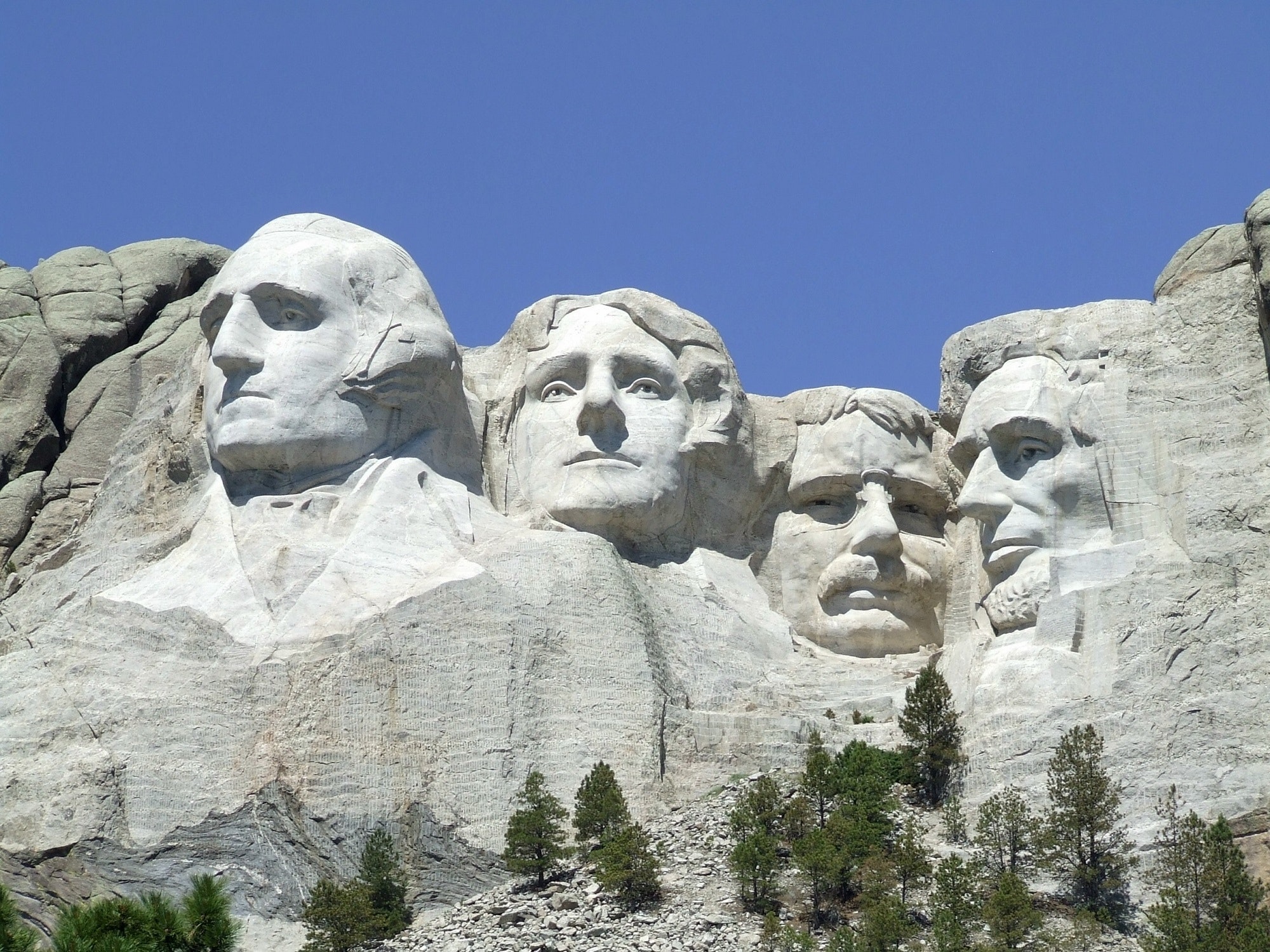 Today, a South Dakota House committee passed a bill that would create a mechanism to review presidential executive orders and end state cooperation with enforcement of certain orders determined to violate the U.S. Constitution. This process would set the stage to nullify some executive orders in effect in South Dakota.

Rep. Aaron Aylward (R-Harrisburg), along with 16 Republicans, introduced House Bill 1194 (HB1194) on Feb. 1. Under the proposed law with an amendment passed today, the state legislature’s executive board would be required to review any executive order issued by the President of the United States, “if the order has not been affirmed by a vote of the Congress of the United States and signed into law, as prescribed by the Constitution of the United States.”

Upon a recommendation by the executive committee, the state attorney general would review the executive order.  Under the law, the state, its political subdivisions, along with any elected or appointed official or employee of this state, would be prohibited from implementing any executive order that restricts a person’s constitutional rights or that the attorney general determines to be unconstitutional during the review.

The law would cover executive orders that relate to any of the following:

Passage of HB1194 would provide a process to push back against overreaching executive authority. Immediately upon a determination of unconstitutionality by the AG, the state would be required to withdraw all resources and cease any cooperation with enforcement or implementation of the action. Because the feds lack the resources to enforce all of their laws and run all of their programs, this would likely be enough to effectively end the federal action in South Dakota in most situations, nullifying it in effect.

Based on James Madison’s advice for states and individuals in Federalist #46, a “refusal to cooperate with officers of the Union” provides an extremely effective method to render federal laws, effectively unenforceable because most enforcement actions rely on help, support and leadership from the states.

Fox News senior judicial analyst Judge Andrew Napolitano agreed this type of approach would be extremely effective. In a televised discussion on federal gun laws, he noted that a single state refusing to cooperate with enforcement would make federal gun laws “nearly impossible” to enforce.

The federal government relies heavily on state cooperation to implement and enforce almost all of its laws, regulations and acts. By simply withdrawing this necessary cooperation, states can nullify in effect many federal actions. As noted by the National Governor’s Association during the partial government shutdown of 2013, “states are partners with the federal government on most federal programs.”

The provisions prohibiting the state from enforcing or implementing certain federal acts rests on a well-established legal principle known as the anti-commandeering doctrine. Simply put, the federal government cannot force states to help implement or enforce any federal act or program – whether constitutional or not. The anti-commandeering doctrine is based primarily on five Supreme Court cases dating back to 1842. Printz v. U.S. serves as the cornerstone.

“We held in New York that Congress cannot compel the States to enact or enforce a federal regulatory program. Today we hold that Congress cannot circumvent that prohibition by conscripting the States’ officers directly. The Federal Government may neither issue directives requiring the States to address particular problems, nor command the States’ officers, or those of their political subdivisions, to administer or enforce a federal regulatory program. It matters not whether policy making is involved, and no case by case weighing of the burdens or benefits is necessary; such commands are fundamentally incompatible with our constitutional system of dual sovereignty.”

No determination of constitutionality is necessary to invoke the anti-commandeering doctrine. State and local governments can refuse to enforce federal laws or implement federal programs whether they are constitutional or not.

HB1194 now moves to the House floor for further consideration.