Capitalism is Being Strangled

Capitalism is Being Strangled 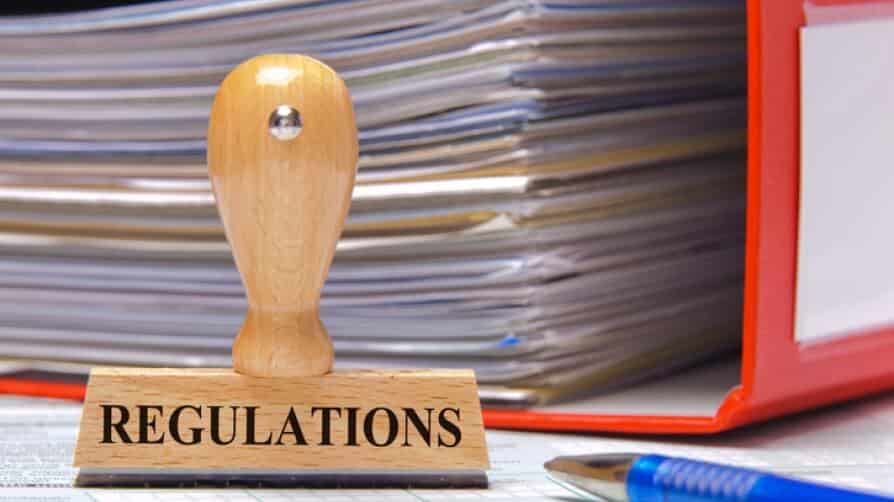 It was out of a revulsion for tyranny and a hunger for liberty that Americans were inspired to revolution. We don’t like being told what to do. We went to war to secure the rights to life, liberty, and the pursuit of happiness.In our founding document, liberty was acknowledged to be inalienable and preexisting, not established by the state. As such, our rights cannot be revoked, only ignored or deprived.The phrase “pursuit of happiness” refers to the ability of individuals to operate their lives free of government interference so long as the rights of others were not infringed. Government’s mission was to facilitate the opportunities and ambitions of the people, not limit or obstruct them.The economic corollary to political freedom is laissez-faire capitalism, a system of voluntary exchange based upon self-ownership and property rights. It features a free unregulated market, where any mutually agreeable contract is enforceable, no licensing requirements exist, and all disputes are settled in the courts.While laissez-faire capitalism has never been fully realized, the early days of America came close. Official charters and permits were issued, but business interests were largely left to innovate and operate on their own. As our country expanded westward, the federal departments of Interior (1849) and Agriculture (1889) were establish. Rapid industrial expansion brought the Interstate Commerce Commission into being and, from there, the regulatory snowball began its trek down the hill.Over time, powerful industry stakeholders successfully focused resources on politicians in positions to carry out their will. Friends were appointed into pivotal roles and industry personnel populated necessary bureaucracies. Before long, high-minded mission statements morphed into self-serving political agendas and a slanted playing field.The power of regulators is immense, as illustrated during COVID-19 lockdowns. They essentially decided which businesses would flourish and which would go broke. Using regulations to restrict trade and promote cronyism rather than vice versa is commonplace. For example, companies that operate dirty factories advocate new clean air standards for all new construction, simply to raise compliance costs for potential competitors. Or, one group—like, cosmetologists—will want to require another group—like, hair braiders—to jump through licensing hoops so as to impede market entry.Young people correctly see opportunities shrink when government decisions revolve around picking winners and skewing incentives not promoting national growth and prosperity. After all, which of those values are promoted by today’s education, energy or immigration policies?Capitalism has been strangled by bad regulation, perverse tax incentives, and cronyism. Young people correctly view it with disdain. The unfairness is palpable. Opportunities are vanishing. By contrast, the notion of socialism—equality and sharing—has great appeal in theory. The problem comes with its reality.Outside of American academia, socialism is widely recognized both an evil and discredited notion. The promise of socialism led to millions of deaths in the 20th century and continues to be the prevailing system of the most repressive governments in the modern world. The lesson of North Korea and Venezuela is to illustrate that equality can be easily achieved through widespread poverty.Socialism is a scheme where central planning substitutes for consumer demand and the vague concept of “public good” replaces individual liberty. While the public good has long been a pretense for socialism, the fallacy of it should be easily recognized. There can be no singular opinion on what constitutes the public good since societies can’t think. Only individuals can think, which is why the only meaningful rights are individual rights. Without individuals rights, there are no rights at all.Socialism and crony capitalism represent two sides of the same coin. Each serve the interests of the politically connected while stacking the deck against the common man. Crony capitalism is a nest for corruption. Socialism is a path to slavery. Rather than further empower the political structure that perverts the free market, we need to liberate it. Donald Trump understood that regulation was strangulation for both entrepreneurs and consumers. During his time in office, he signed an executive order that required agencies to revoke two regulations for every new rule they want to issue and cut more than 25,000 pages of regulations that were estimated to save the average household $3,100 a year.Those were steps in the right direction but much more can be done to promote economic prosperity and expand opportunities, like backing away from licensing and labor laws that restrict voluntary market actions, stop taxing production as if it was a behavior to be discouraged, stop forcing citizens to pay government in order to hunt, fish, operate a business or otherwise exercise independence.Folks preach that greed is the evil driver at the core of capitalism. However, self-interest has always been everyone’s primary motivator. Laissez-faire capitalism takes advantage of self-interest in that one must provide a service or produce a product so valuable that another will voluntarily exchange their money for it. It is political involvement that corrupts the process.