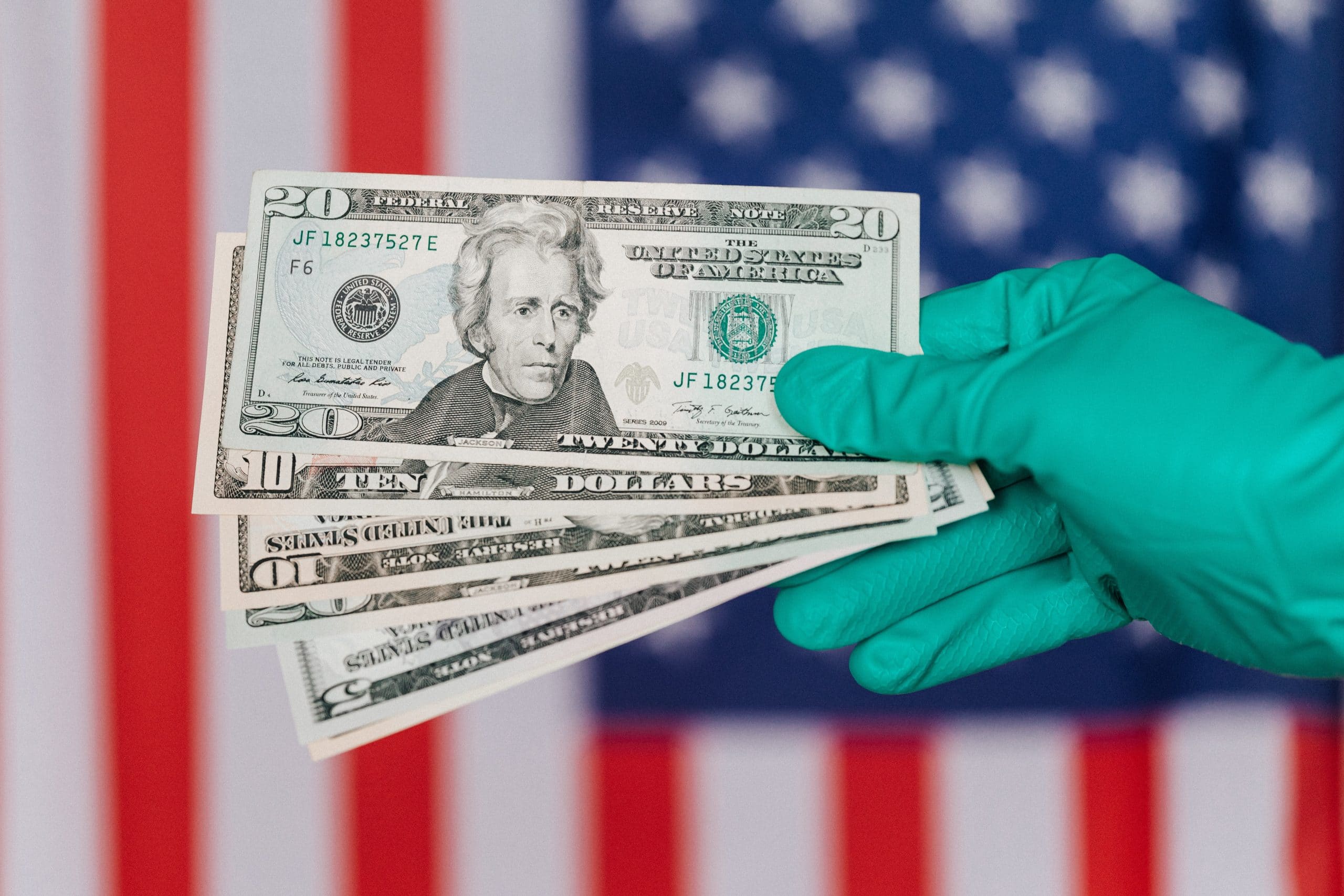 Earlier this year, 17 state treasurers signed on to a letter to Congress asking them to include $350 billion to cities and states as part of the latest COVID relief package, passed by the House of Representatives this weekend.

In the letter, the signees declare that “tax revenues have plummeted” in their states, hastening the need for fiscal relief.

But what do those states’ revenue figures actually look like?

According to a February 22 analysis by the Kansas Policy Institute, “Collectively, those 17 states have a 1.8% increase in tax revenue for calendar 2020; nine states have higher revenue, and eight are down compared to 2019.”

In short, more than half of the states represented in the letter pleading for billions of dollars from an already broke federal government saw tax revenue increase in 2020, with the others experiencing mostly minor reductions.

Indeed, a February 4 Reason Foundation analysis of state revenue reports and Census state revenue surveys “suggests a nationwide decline (in state revenue) of less than 0.1 percent between 2019 and 2020.”

All this, despite the fact that about “one third of the $150 billion that Congress allocated in direct aid to state and local governments last spring still hasn’t been spent,” as noted in this February 24 Wall Street Journal article.

The first federal stimulus last year effectively plugged in any short-term revenue gaps for the majority of state budgets. So much so that many states haven’t figured out how to spend down all of that money yet.

Moreover, according to an October 2020 analysis by Pew Charitable Trust, states were collectively sitting on a record $118.8 billion in reserve funds, including $75 billion in so-called rainy day funds, entering the 2020 fiscal year.

While the results of course vary widely, with states heavily reliant on tourism like Hawaii and Nevada experiencing significant drops in revenue, other states crying poor are those with “pre-existing spending problems” like New York, New Jersey and Illinois.

In short, aside from a few heavy tourist states, few have any real need for more bailouts from the feds, and of those that are confronting budget shortfalls most are the result of long-term fiscal irresponsibility, not from fighting the pandemic.

Take the case of California. The state would receive billions in federal aid in the relief plan, but it is currently running a $15 billion surplus. State revenues were bolstered by the Federal Reserve’s inflating of assets, like housing and equities, which greatly benefitted the state’s wealthy investor class, resulting in robust tax collections. Last month’s state government revenue in California was 17% higher than January 2020 collections, good for a $3.7 billion increase.

Why should a state like California, flush with revenue, receive billions more from the federal government? Worse still, these funds will most likely be created by Federal Reserve money printing, a process that will just further enrich the investor class at the expense of low-skilled and working class households who will be most harmed by price inflation.

Unsurprisingly, the most probable explanation is politics.

As the Wall Street Journal article concludes, “Most federal funds to state and local governments will invariably flow into higher union pay, pensions and benefits and other payouts to buy votes.”

Rahm Emanuel’s famous quote about never letting a crisis go to waste still rings as true as ever. The COVID pandemic has seen unprecedented power grabs by governors across the country, and the latest federal relief plan includes still more political maneuvering in the form of billions of dollars being spread to states not for needed COVID relief, but political relief to shore up voting blocs.