June Was One of the Most Expensive Months On Record

June Was One of the Most Expensive Months On Record 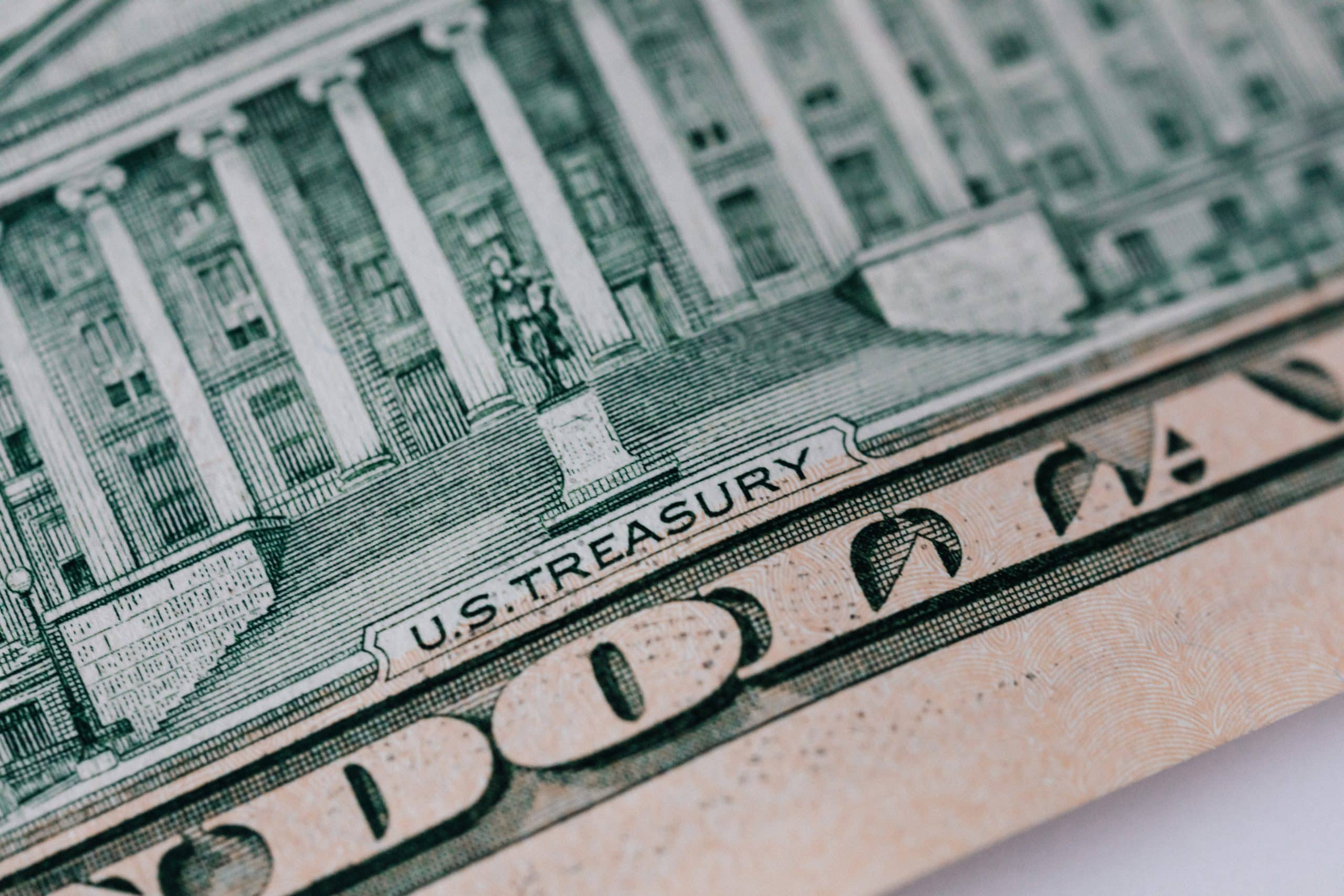 The federal budget deficit in the month of June totaled nearly the entire 2019 fiscal year shortfall and would rank sixth largest-ever if it were a yearly deficit.

The June deficit came in at $864.1 billion dollars, according to the latest Treasury Department report. To put that into perspective, here are the biggest annual budget deficits in U.S. history.

When the calendar year deficit for 2019 came in at just over $1 trillion, I said the federal government was “spending us into oblivion.” It’s hard to even come up with words to describe a monthly budget shortfall of $864 billion.

For the fiscal year (beginning Oct 1), the Trump administration has spent $2.74 trillion more than it’s taken in. The previous record deficit for an entire fiscal year was $1.4 trillion set in 2009 during Obama’s tenure in the White House. Despite Keynesian claims that the spending was necessary to stimulate the economy in the midst of the Great Recession, the (at the time) historic deficit set off a right-wing firestorm and birthed the Tea Party. With a Republican now sitting in the Oval Office today and spending magnitudes higher—crickets.

Spending in response to the coronavirus pandemic drove the June deficit to these astronomical levels. Uncle Sam blew through $1.1 trillion last month alone. Outlays were up by a staggering 223 percent on the month. That pushed federal spending for the fiscal year to just over $5 trillion.

The government shutdown of the economy has also squeezed government receipts. Revenue was down 28 percent, falling to $241 billion in June. Uncle Sam should get some relief with an influx of tax payments this month with the filing deadline set for July 15, but there is no end in sight to the spending. It seems almost certain Congress will pass another stimulus bill before the end of the year. And Donald Trump will sign it.

It’s easy to blame the deficit on COVID-19, but the Trump administration was already spending as if there was a crisis before the pandemic. Through the first two months of fiscal 2020, the deficit was already 12 percent over 2019’s huge Obama-like number and was on track to eclipse $1 trillion. Prior to this year, the U.S. government had only run deficits over $1 trillion four times, all during the Great Recession. We were approaching that number prior to the pandemic, despite what Trump kept calling “the greatest economy in the history of America.”

Despite an economy supposedly in the midst of a boom, U.S. government borrowing looked more like we were in the midst of a deep recession—before the government-induced coronavirus recession. Long-term U.S. debt sales rose to levels not seen since the height of the financial crisis—before the current financial crisis. And the Federal Reserve was already monetizing US debt with quantitative easing before the pandemic.

As of July 10, the national debt was approaching $26.5 trillion after having just eclipsed $26 trillion on June 9.

Republicans like to claim future economic expansion under their tax and regulation policies will “grow us out of the debt.” But ballooning levels of debt put a significant drag on economic growth. Studies have shown that a debt to GDP ratio over 90 percent retards economic growth by about 30 percent. According to the National Debt Clock, the debt to GDP ratio now stands at 132.55 percent.

The June deficit adds to an already unfathomable level of debt, yet nobody seems particularly concerned. Virtually everybody agrees that trillions in government spending is “necessary” to boost the economy and mitigate the effect of the COVID-19 government shutdowns—Republicans and conservatives included.

Everybody is a Keynesian now.

But lack of concern or the perception of necessity does not change fundamental economics. Borrowed money has to be paid back. And yet nobody seems to be asking the most significant question: who is going to pay for all of this?

That answer is simple—you and me.

We will all be on the hook for this massive bill. We will either pay for it in higher real taxes or a massive inflation tax—probably both.