Libertarians Have to Cope With the Real World

Libertarians Have to Cope With the Real World 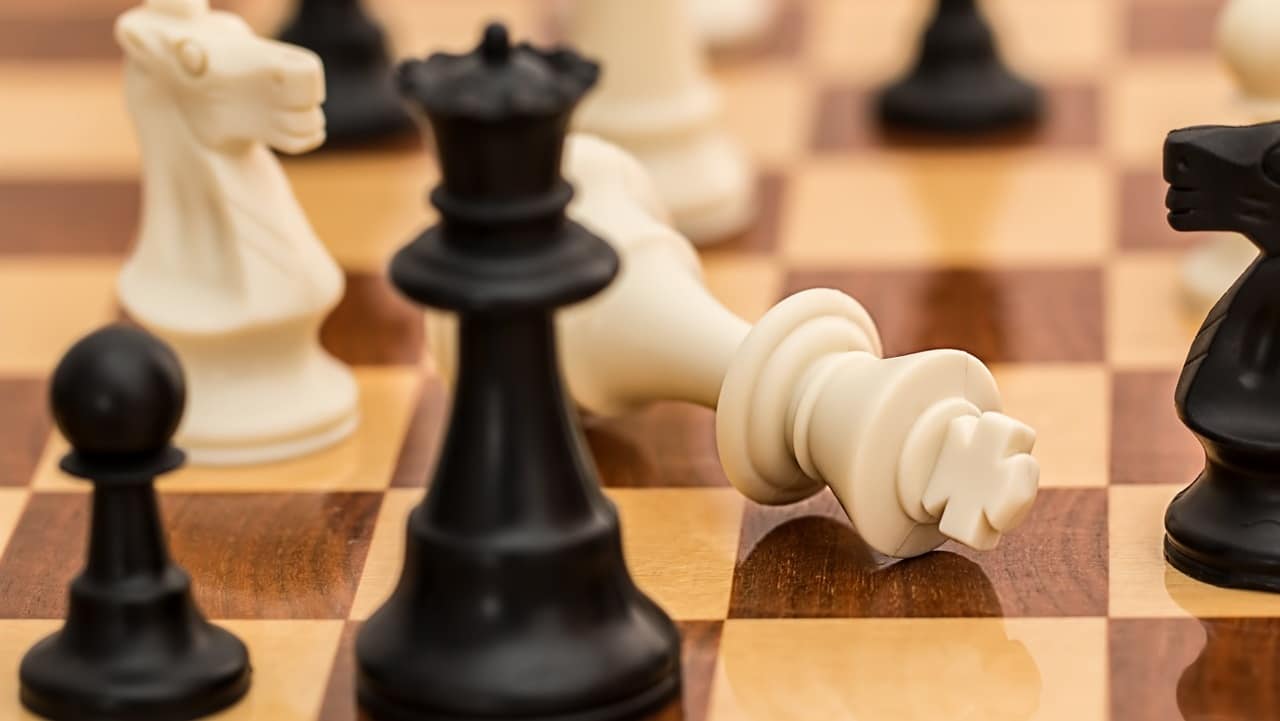 Imagine you’re starving to death in a desert and you happened across a man who has a loaf of bread. He takes pity on you and offers you a slice. But you refuse it and go on your way because he won’t give you the whole loaf.

That would be pretty dumb, wouldn’t it?

But this is exactly how a lot of libertarians approach political activism. They reject small steps forward that would make us a little bit freer because it’s not complete liberty.

I’ll give you an example.

Last week, the Kentucky House passed a bill that would legalize medical marijuana. Activists have been pushing toward this for years. But a big chunk of the Facebook comments I saw were libertarians crapping on the bill. Here’s just one of dozens of comments I read.

“So can I grow it? Can I smoke it? Do I need the state to grant me permission, on any level, to use it? Smells like more garbage legislation with built in victimless crime laws. Oh wait, the entire thing is victimless crime. Y’all see this as a win?”

As somebody who used to live in Kentucky, used CBD capsules containing a small amount of THC, and worried about going to jail, I would definitely see legalized medical marijuana as a win . Even with the restrictions on growing and smoking. Even with the taxes. Even with the government regulation.

Why? Because I could have my little marijuana-derived CBD pills (that have zero psychotropic effect) without having to worry about armed government thugs locking me in a cage or taking my car.

I get it. Legalized marijuana in Kentucky would not be “liberty.” There would stlll be government control. Of course, it would be a lot better if the government stopped regulating marijuana completely. But call me crazy, I still view a change in the law that means fewer people getting locked in cages because of a plant “a win.”

Far too many libertarians let ideological purity get in the way of their common sense. As Murray Rothbard wrote:

“Libertarians must come to realize that parroting ultimate principles is not enough for coping with the real world.”

We live in a real world with real governments. Posting on Facebook isn’t going to change that. Your memes aren’t going to make you any more free. And turning down a slice of bread because you want a whole loaf will just leave you hungry.

As much as I wish it would happen, government isn’t going to disappear from the face of the earth any time soon. So, shouldn’t we push forward any measure will mitigate some of the intrusion of government in our lives?

William Lloyd Garrison was a prominent abolitionist when abolishing slavery was still a radical and unpopular position, even in the North. He believed slavery should end immediately, and he constantly said so. Garrison wasn’t concerned about winning a popularity contest or convincing people he was properly mainstream. He unapologetically wore a badge of radicalism. He unwaveringly pursued the ideal.

But Garrison was also a political pragmatist. He didn’t reject steps toward emancipation just because they didn’t bring about complete and immediate emancipation. Read carefully what he wrote.

“Urge immediate abolition as earnestly as we may, it will, alas! be gradual abolition in the end. We have never said that slavery would be overthrown by a single blow; that it ought to be, we shall always contend.”

Eventually, we’ll have the whole loaf.

I’ve watched this play out in over 10 years of cannabis activism. Do you realize that every state that has legalized adult-use marijuana started with legalizing medical? And crappy medical program always expend over time. Just last year, five states loosened up restrictions on their existing medical marijuana programs. And several states with legal recreational marijuana passed laws that will encourage the cannabis market to expand in the future.

In other words, if Kentucky can get a medical marijuana program established – however limited – it will almost certainly expand over time.

So, you have a couple of choices. You can sit on the sidelines and throw rocks at the people actually doing the work. Or you can get out from behind your keyboard and do something that will bring about just a little more liberty.

Why do so many libertarians spend so much time complaining and running down every effort to advance liberty? I think it oftentimes stems from a sense of hopelessness. I think a lot of people in the so-called liberty movement suffer from what Rothbard called “debilitating pessimism.”

That’s quite an indictment. But you know what? It’s true.

Pessimism is debilitating. It motivates us to do — well — nothing. It even leads some people to tear down the efforts of others. Here’s the thing; no matter how small the odds are of winning are even if you do something, I can guarantee you this — if you do nothing, you’ll get nothing.

My point is that if you believe in something – if you are convinced something is right and true – you have to fight for it. Even if the odds seem insurmountable. Even when you’re tired. Even when the crowd tells you you’re wasting your time. Because you never know when something is going to tip that scale and kick off an avalanche of change.

Rothbard was right. We have to cast off the needless pessimism and keep up the good fight for liberty.

Rothbard offers us some sage advice.

“For the libertarian, the main task of the present epoch is to cast off his needless and debilitating pessimism, to set his sights on long-run victory and to set about the road to its attainment.”