There Is No ‘War on Cops’

There Is No ‘War on Cops’

With the FBI releasing the 2016 Law Enforcement Officers Killed and Assaulted data this month, reports on police deaths have once again found their way into headlines. Such reports offer a great illustration of how reporting the same facts in different ways can dramatically change how big a problem seems to be. Also interesting is the information that is reported depending on the media outlet. NPR, for example, emphasizes the number of police killed with firearms specifically, rather than the general category of “feloniously.” Fox News will emphasize the “War on Cops” narrative while reporting total officer deaths rather than violent officer deaths, presumably because the former is a bigger number. This is misleading, however, since it includes deaths due to things such as heart attacks, accidents, and extreme weather.

Something to watch out for is when percentage changes are reported while excluding some of the raw numbers on which they are based. In this example, CBS News reports that “the number of police killed in the line of duty rose sharply in 2016,” with a “56 percent increase in shooting deaths over the previous year.” They do report the raw number of police shot to death in 2016 – 64 – but not the previous year’s, which was 41. This is an increase of 23 deaths in a country with over 900,000 sworn law enforcement personnel according to the National Law Enforcement Officers Memorial Fund. Reporting that a police officer’s chance of being killed went up from 0.00455% to 0.00711% (that is, 41/900,000 to 64/900,000), if it doesn’t confuse the reader, will likely make the violent shooting death of a police officer seem like a relatively rare event.

Additional context is provided by looking at trends in officer deaths from gunfire over the last decade (data from Officer Down Memorial Page):

Looking at these numbers, it’s difficult to consider 2016 an outlier or any indication of a “war on cops.” Further context is provided by looking at longer trends:

Source: Officer Down Memorial Page. Violent Deaths include those due to assault, bombing, gunfire, stabbing, terrorism, and vehicular assault.

As can be seen in the graph, there has been a downward trend in officer deaths over the last few decades. In 2016, the number of police officers killed by gunfire was less than half of what it was in the early seventies. Contrary to the narrative of there being a war on cops, rather than a series of isolated incidents of violence against police officers, the number of officers being killed is going down while the number of people employed as police officers goes up.

To provide even further context in terms of how dangerous of an occupation policing is, one can look at the fatal injury rates data provided by the Bureau of Labor Statistics. Looking at the data for 2015 (which are the most recent available), one finds that “Police and sheriff’s patrol officers” are not in the top 30 for fatal injury rates, ranking behind occupations such as logging, mining, fishing, farming, aquaculture, aircraft piloting, roofing, collecting refuse, iron and steel working, trucking, power-line installing, landscaping, construction, waste management, cement manufacturing, taxi driving, and mechanical repair.

This raises the question of why so many believe police officers ought to hold an esteemed position in our society. As Mises argues in Bureaucracy:

That the police department’s work is so efficient that the citizens are fairly well protected against murder, robbery, and theft does not oblige the rest of the people to be more grateful to the police officers than to any other fellow citizens rendering useful services. The police officer and the fireman have no better claim to the public’s gratitude than the doctors, the railroad engineers, the welders, the sailors, or the manufacturers of any useful commodity…It is true that society could not do without the services rendered by patrolmen…But it is no less true that everyone would suffer great damage if there were no scavengers, chimney sweepers, dishwashers, and bug exterminators.

Given that private security personnel don’t hold such an esteemed position despite providing protection against murder, robbery, and theft means that elevating the status of the government police officer is a manifestation of statolatry. However, by carefully looking at the data and the long term trends, rather than short-term spikes, we can see that there is little evidence of a “war on cops” or that being a cop is especially dangerous compared to several other occupations that are not held in such high regard.

Reprinted with permission from the Mises Institute. 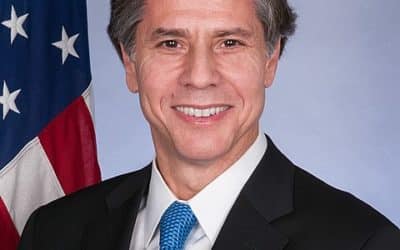 On January 19th, the U.S. Senate held confirmation hearings for Joe Biden’s Secretary of State nominee Antony Blinken. Blinken has a reputation on both sides of the aisle for being exceptionally qualified for the job of America’s top diplomat, which is surprising...

END_OF_DOCUMENT_TOKEN_TO_BE_REPLACED 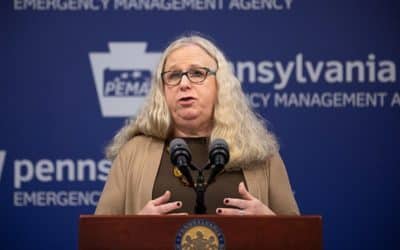 On January 19 it was announced that Joe Biden planned to nominate Rachel Levine, the Pennsylvania (PA) secretary of health, for the position of assistant secretary of health in the Department of Health and Human Services. This is potentially good news for...

END_OF_DOCUMENT_TOKEN_TO_BE_REPLACED 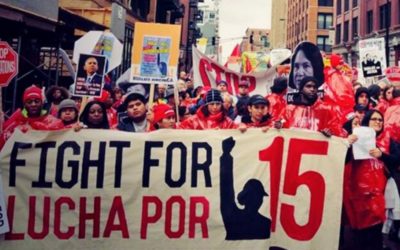 Among the hotly contested list of Joe Biden’s promises is an increase of the federal minimum wage to $15 an hour. There are plenty of sound reasons to oppose government minimum wage laws, but there is one objection making the rounds that is based on bad economics and...

END_OF_DOCUMENT_TOKEN_TO_BE_REPLACED 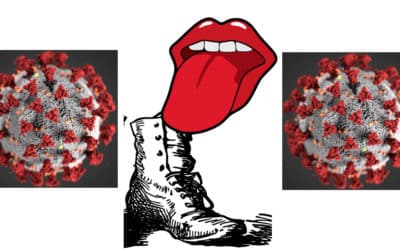 The COVID pandemic has shown how easy it is to make people hate anyone who is not as frightened as themselves. Since last March, politicians and health officials have fanned fears to commandeer far more control over Americans’ daily lives. And millions of Americans...

END_OF_DOCUMENT_TOKEN_TO_BE_REPLACED 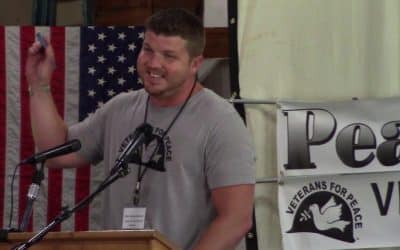 Interview: Danny Sjursen Explains War in the Age of Biden

David Gornoski starts the show by commenting on ridiculous establishment-friendly media coverage given to the Biden inauguration. Also in the show, David brings to our attention the recent nonsensical censorship taken against him by YouTube. Plus, Ret. Major Danny...

END_OF_DOCUMENT_TOKEN_TO_BE_REPLACED 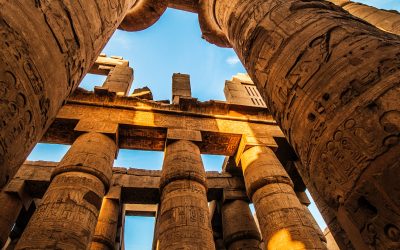 Deepak Lal, a prominent, pro-market, development economist wrote the following words in his 2004 book, In Praise of Empires: Empires have been natural throughout human history. Most people have lived in empires. Empires and the process of globalization associated with...