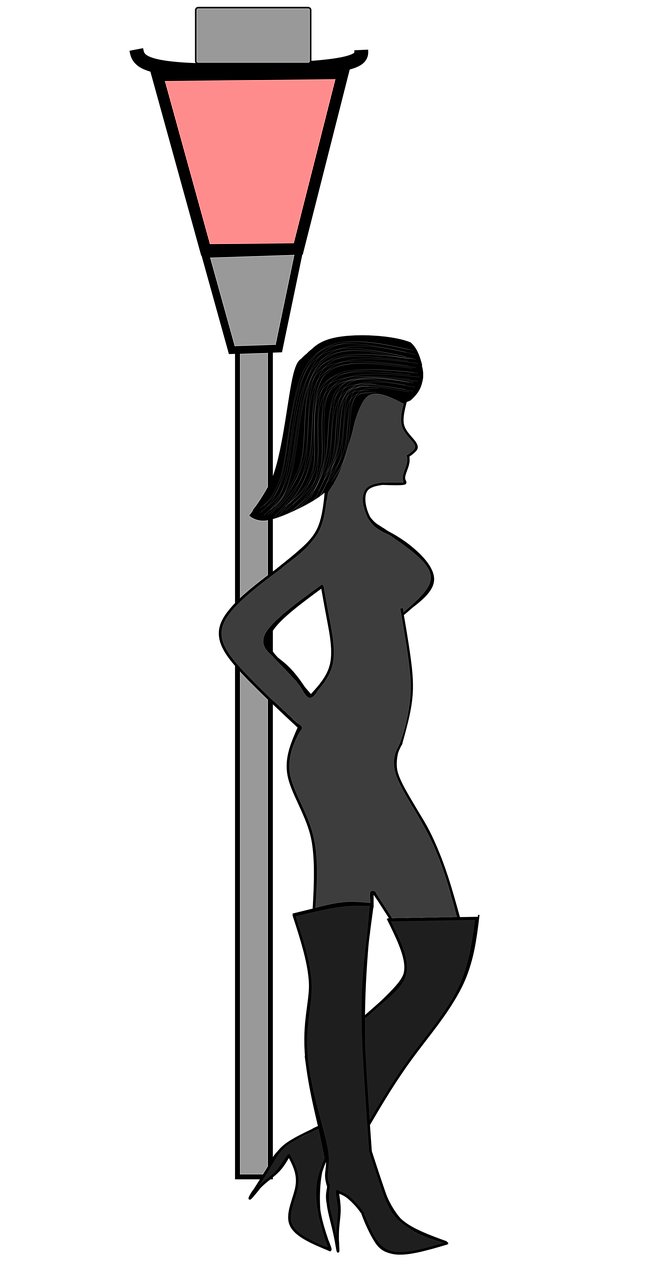 Alexi Ashe Meyers and Rebecca Zipkin recently wrote an op-ed where they dismissed sex worker who put their lives on the line advocating for themselves and their communities. I’m one of the voices they warned readers against in their editorial, because I want decriminalization. I’m a sex worker and an undocumented immigrant from Honduras who works with Red Canary Song, an organization that works for immigrant massage parlor workers and DecrimNY, a collective that fights to decriminalize sex work in New York. I went to Albany in May with a hundred other sex workers to push for an elimination of “loitering for the purposes of prostitution” charge, and to vacate all criminal records of sex trafficking victims since they were under force.

I’m constantly told by well-connected and wealthy people that I’m erasing “marginalized women” and “slaves” by speaking, and that they alone understand the issue. There is an irony in predominately wealthy people [who have never done sex work] claiming to be experts on ending global human trafficking/slavery. They willfully ignore the reality that much of what they buy comes from some kind of exploitation, and many of their products are made in sweatshops and by child labor. This myopia occurs because we have decided that big business and profit are more important than human lives. Many Americans are aware that many overseas workers, undocumented immigrants, and prisoners work labor-intensive, low-wage jobs in dangerous conditions so that they won’t have to. Just like the fight for medical care, public housing, public transportation, and education, sex workers are told by those of means that we can wait for justice and equality. Rather than invest in these areas, we increase police spending and send the military to the border handle more “immediate” threats.

Read the rest at citylimits.org.