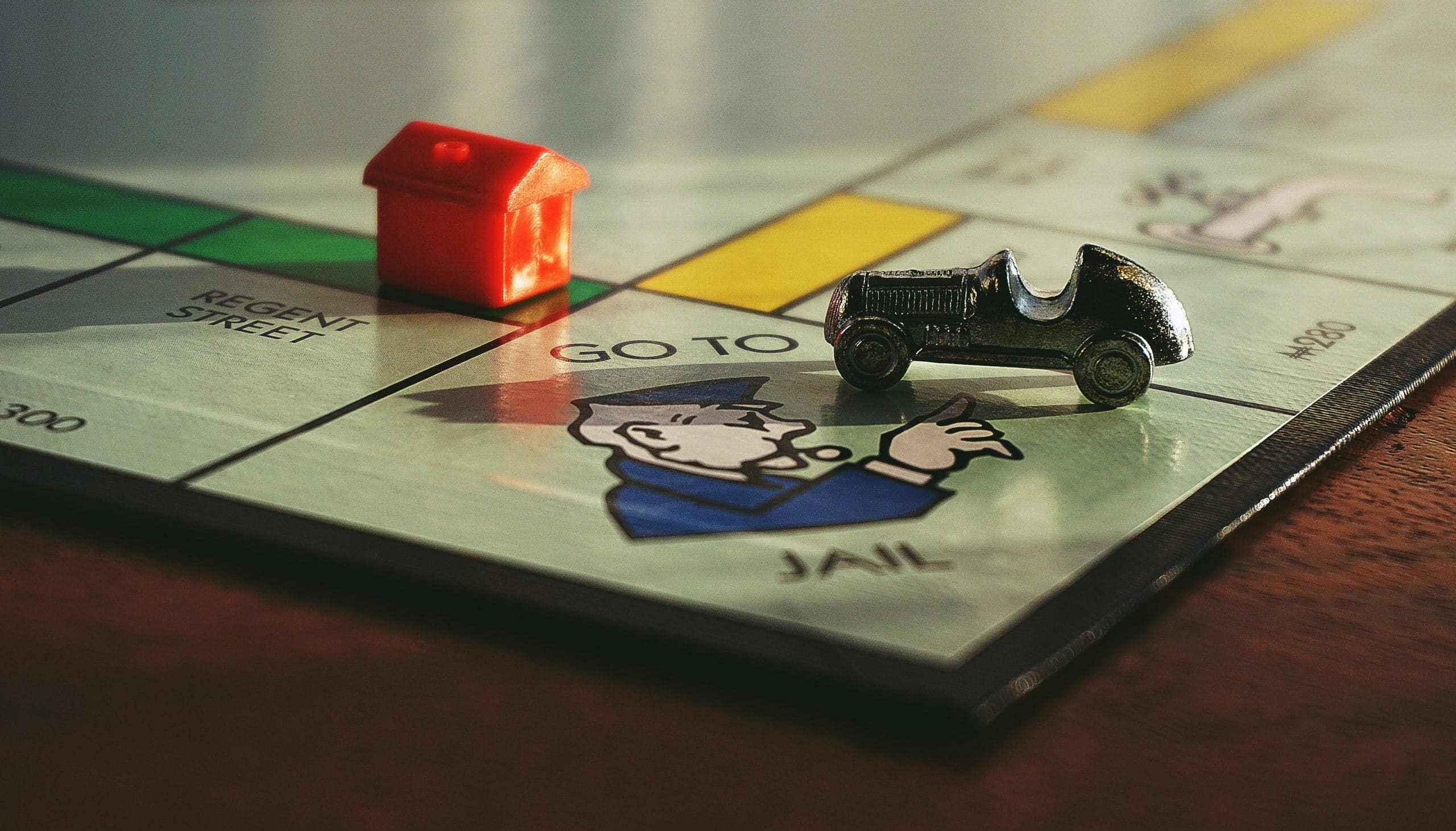 A recent meeting by a North Carolina state government task force underscored that the mission today of American police forces may well be less to “serve and protect” and more to “harass and extract.”

“Of North Carolina’s 1.9 million criminal charges, 1.6 million of those are misdemeanors,” reported the N.C Insider (subscription required). This statistic was revealed by Jessica Smith, a professor of public law and government at the UNC School of Government, to members of the N.C. Task Force on Racial Equity in an August 20 meeting.

Smith told the work group that only 6.7% of those misdemeanors were considered violent. “I would say that the justice system is largely a non-violent misdemeanor system,” Smith added.

According to the news account of the task force meeting, Smith said that “the majority of the nonviolent misdemeanor charges are traffic, including speeding, driving with a revoked license, expired registration or not having an operator’s license.” Moreover, the article continued, Smith noted that “outside traffic violations, the most charged misdemeanors are larceny, possession of drug paraphernalia, possessions of a half-ounce of marijuana and possession of marijuana paraphernalia.”

Clogging up the state’s court systems are cases of minor victimless offenses, according to Smith.

Smith pointed out some of the most absurd misdemeanors consuming the state court system’s time. These included “not having a city dog tag, leash law violations or having tinted windows,” according to the news report.

In this 2019 Equal Justice Initiative article, former federal public defender and legal scholar Alexandra Natapoff “estimates that misdemeanors comprise approximately 80 percent of all arrests and 80 percent of state dockets, based on arrest data from the FBI and other statistical reports.”

Natapoff concludes from her research that, “Misdemeanors are moneymakers for local jurisdictions,” adding that “Because they fund courts, probation offices, public defender and prosecutor offices, and even the general budget in some jurisdictions…misdemeanors function as a regressive tax policy that shifts costs for basic services to the poorest citizens.”

Legislators create more and more violations, making it virtually impossible for the average citizen to make it through the day without violating one of them. This is on top of the laws, like drug possession, that prohibit “unapproved” behavior in which there is no actual victim. The criminal justice system has been turned into more of a cash cow extracting fines and penalties from peaceful citizens than an institution protecting its citizens from the aggression of others.

Overcriminalization has led to overpolicing. It’s become so ludicrous, that according to a 2019 report by the Vera Institute of Justice, an arrest is made every 3 seconds in America.

The report notes that “fewer than 5 percent” of the arrests are for serious violent crimes, and furthermore “the authors of the study suggested that arresting large numbers of people for minor offenses for nonviolent or comparatively minor offenses can effectively undermine the trust and legitimacy that effective law enforcement requires.”

The mass levels of arrests and police interactions with citizens amazingly come at a time when violent crime has been decreasing. This 2019 Reason article noted that the violent crime rate fell another 3.3 percent from 2017 to 2018, after a “reduction of violent crime by roughly half since 1993.”

Because of the rising trend of overcriminalization, Reason reported that “about 6.4 percent of Americans born before 1949 have been arrested, compared to about 23 percent of those born between 1979 and 1988.”

Unsurprisingly, Reason noted that “Drug arrests have grown increasingly common, now representing 9 percent of arrests for men and 8 percent for women,” and further that “11 percent of arrests of women and 16 percent of those of men are for underage drinking.”

Being arrested for even such petty, non-violent transgressions can cause long-lasting damage to the lives of those being charged. Stiff fines can put low-income people in to debt that takes years to climb out of, and adding a misdemeanor to one’s record can create significant barriers to employment.

And of course, having so many interactions between citizens and police increases the odds of more interactions turning violent or deadly.

We are taught in elementary school that our government exists to secure our rights to “life, liberty, and pursuit of happiness.” Police are to be deployed as a means to protect us from those that would violate such rights.

Sadly, we are way beyond that point. Legislators create countless laws to restrict or mandate behaviors having nothing to do with protecting our basic rights. Police are dispatched to enforce these rules, making criminals out of peaceful people who never aggressed against anyone.