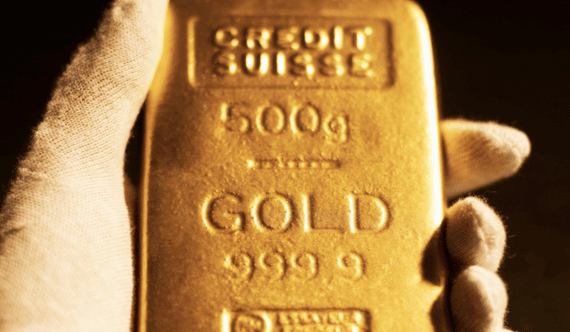 A bill prefiled in the South Carolina House would make gold and silver coins legal tender in the state. Passage of this bill would take a step toward creating currency competition in South Carolina and undermine the Federal Reserve’s monopoly on money.

Practically speaking, this would allow South Carolina residents to use gold or silver coins to pay taxes and other debts owed to the state. In effect, it would put gold and silver on the same footing as Federal Reserve notes.

The phrase, “unless agreed upon by the parties” has important legal ramifications. This wording reaffirms the court’s ability, and constitutional responsibility according to Article I, Section 10, to require specific performance when enforcing such contracts. If voluntary parties agree to be paid, or to pay, in gold and silver coin, South Carolina courts could not substitute any other thing, e.g. Federal Reserve Notes, as payment.

South Carolina could become the fourth state to recognize gold and silver as legal tender. Utah led the way, reestablishing constitutional money in 2011. Wyoming and Oklahoma have since joined.

The effect has been most dramatic in Utah where United Precious Metals Association (UMPA) was established after the passage of the Utah Specie Legal Tender Act and the elimination of all taxes on gold and silver. UPMA offers accounts denominated in U.S. minted gold and silver dollars. The company also recently released the “Utah Goldback.” UPMA describes it as “the first local, voluntary currency to be made of a spendable, beautiful, physical gold.”

As the Sound Money Defence League explains, “Practically speaking, state laws that recognize gold and silver as money restore a government view of precious metals as the favored form of money – a currency rather than a piece of property or other asset. Using this logic, it would be inappropriate for a state to levy taxes when the precious metals are used or exchanged.”

The United States Constitution states in Article I, Section 10, “No State shall…make any Thing but gold and silver Coin a Tender in Payment of Debts.” Currently, all debts and taxes in South Carolina are either paid with Federal Reserve Notes (dollars) which were authorized as legal tender by Congress or with coins issued by the U.S. Treasury — very few of which have gold or silver in them.

Passage of H.4678 would reestablish gold and silver as legal tender in the state and take a step toward that constitutional requirement, ignored for decades in every state.

It would also begin the process of abolishing the Federal Reserve system by attacking it from the bottom up – pulling the rug out from under it by working to make its functions irrelevant at the state and local levels, and setting the stage to undermine the Federal Reserve monopoly by introducing competition into the monetary system.

Once things get to that point, Federal Reserve notes would become largely unwanted and irrelevant for ordinary people. Nullifying the Fed on a state by state level is what will get us there.

H.4678 will be officially introduced and referred to the House Judiciary Committee when the regular session adjourns on Jan. 13, 2020. It will have to pass committee by a majority vote before moving forward in the legislative process.