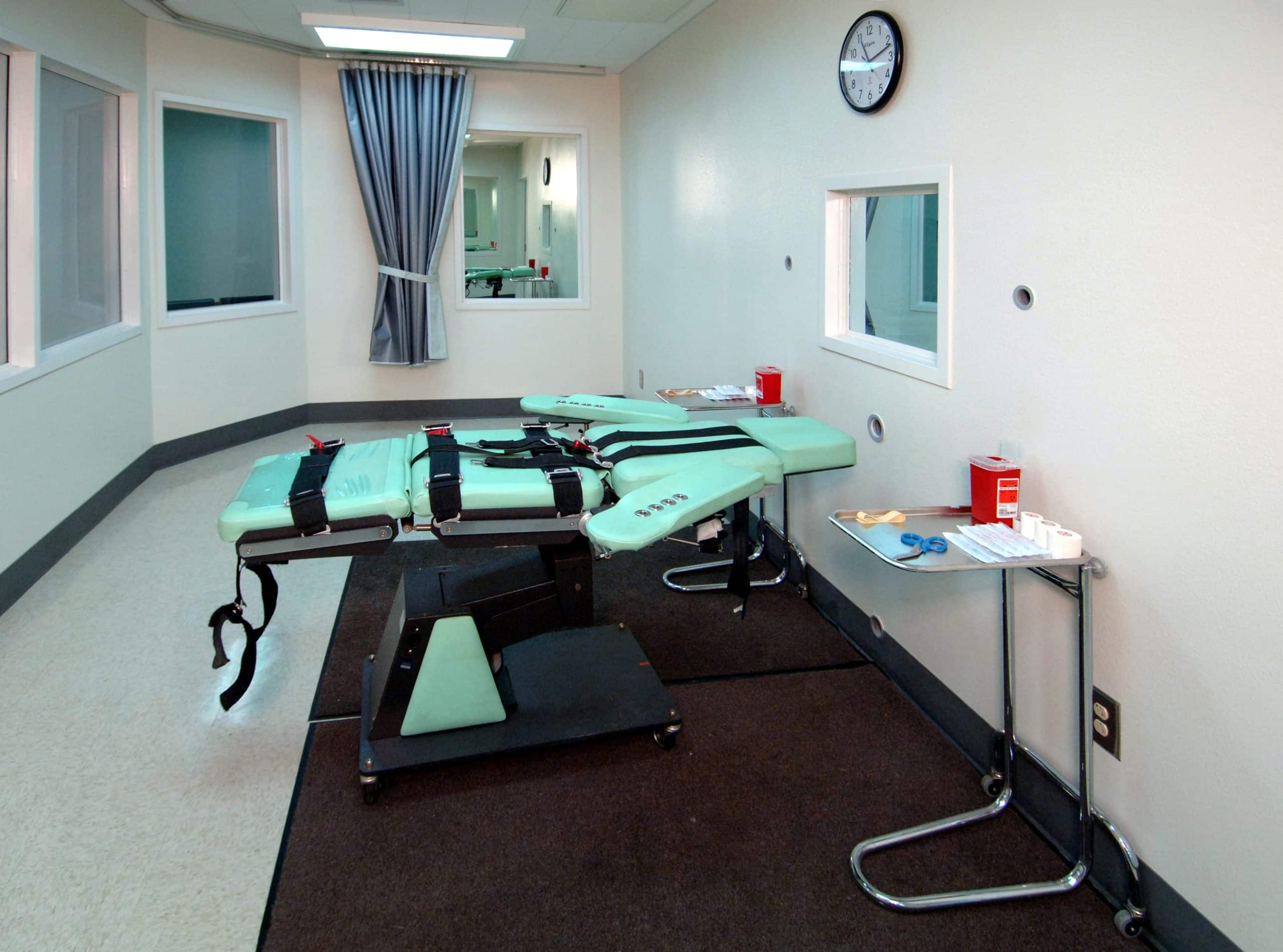 When confronted with overwhelming evidence of a discriminatory state practice, a decent society responds in one of two ways: by trying to remove discrimination from the practice, or by scrapping the practice altogether. In the context of capital punishment, the Supreme Court has opted affirmatively for the former course of action. In 1987, the Court in McCleskey v. Kemp expressed its hope and conviction that, even without a wholesale abolition of capital punishment, any troubling racism in executions was destined to end through Court-facilitated adjustments to the ultimate punishment.

Nearly 35 years later, that conviction has proved unfounded. As we maneuver our way through a political moment pregnant with possibility—in which the foundations of our criminal justice system are under heightened scrutiny, and in which “abolitionists” debate “reformists” about the best path forward—we should be mindful of what the results of our national experiment with the death penalty suggest. As long as it retains tremendous power, the government will be tremendously dangerous. If government officials are in a position to discriminate in life-or-death siutations, Americans will continue to die because of discrimination. If our history with the death penalty is any indication, successfully taming the governmental beast cannot mean simply regulating (that is, making regular) the government’s exercise of all of its awesome powers. Instead, it must mean taking many of those powers away from the government outright.

Efforts on the high court to excise racism from the administration of the death penalty date back to 1963 (at the latest). In Rudolph v. Alabama, Frank Lee Rudolph, a black man in Alabama, petitioned the Supreme Court for review of his death sentence for raping a white woman. Although the Court ultimately declined to hear the case, three (outnumbered) justices argued that executions for rape raise important constitutional questions and that the Court, therefore, had good reason to weigh in. We now know that Justice Arthur Goldberg, who authored this dissenting opinion, was largely concerned about the death penalty’s disproportionate impact on black men convicted of raping white women. It was only at the insistence of Chief Justice Earl Warren—who apparently felt it necessary for the Court to sidestep the charged issue of black crime—that Goldberg did not mention race in his dissent to the denial of review of Rudolph’s case.

Those seeking to circumscribe the racialized system of capital punishment by ending executions for rape (of grown women) got their victory in 1977, when the Court ruled in Coker v. Georgia that executing people for rape was so disproportionate as to violate the 8th Amendment. Given the sordid history of the death penalty for rape as a mechanism of racial terrorism in the United States, this was a remarkable achievement. Even so, capital punishment (for other crimes) stayed in place, as did the plague of racism that infected it.

A decade after Coker, the Court addressed the racial issue head-on in McCleskey, where the majority suggested that it was possible to administer the death penalty in a sufficiently race-neutral way. Crucial to the majority opinion was the Court’s “Batson Doctrine,” named for a then-recent case in which the Court made it more difficult for prosecutors to strike potential jurors on racial grounds. The availability of Batson-based relief, the Court suggested, minimized the odds of unfair capital trials, thereby casting doubt on death penalty abolitionists’ contention that the death penalty was irredeemably racist in its application.

As Carol and Jordan Steiker have pointed out, the Court in McCleskey overstated its case. To be sure, Batson has and had made it easier to thwart prosecutorial attempts to strike jurors because of their race. However, the fact that prosecutorial teams can almost effortlessly concoct and claim benign, non-racial reasons for striking potential jurors of color means that many race-based peremptory challenges probably go unpunished. In any event, Batson failed to address other ways that racial prejudice can surface in death penalty cases. For example, Batson did nothing to remove prosecutors’ vast discretion over whether to seek the death penalty in the first place. Insofar as their implicit racial biases affect prosecutors’ assessment of the heinousness of various crimes, the exercise of this discretion can affect who lives and who dies.

The failure of the Court’s efforts to cleanse the death penalty of its racism is apparent in our own time. In 2018, the State of Georgia executed Kenneth Fults after one of the jurors in Fults’s case claimed post-trial that the “nigger got just what should have happened,” no matter if Fults “ever killed anybody.” Similarly shockingly, the African-American Andre Thomas, after he was found guilty of killing his “white estranged wife” and their child, was sentenced to death by exclusively white jurors—three of whom claimed to disfavor interracial romance. (The state’s conduct is even more shocking in light of the fact that Thomas is so mentally ill as to have removed and eaten his own eye.)

Those who believe that the death penalty has no appreciable race problem may consider these sorts of cases simple aberrations in a system otherwise designed to withstand attempts at racist infiltration. But the reality is that as long as powerful actors exercise (an inevitable) discretion over the death penalty’s application—by deciding whether to seek the death penalty, whether to grant clemency, and how to weigh mitigating factors in defendants’ individual cases—discrimination is likely to rear its ugly head in the penalty’s administration.

The clear lesson for those seeking to address abuses of American state power in other contexts is to eschew the utopianism, either sincere or feigned, that the Court has embraced in its retention of the death penalty. Reasonable people can disagree about the propriety of hard drug laws, the deployment of armed police officers in response to 911 calls, the placement of officers in public schools, and—for that matter—the death penalty. However, those who would embrace an extensive state presence in people’s lives should not be allowed to claim that the mammoth state—through diversity and sensitivity training, for example, or through peremptory challenge reforms—can be made nondiscriminatory. Simply put, efforts to rid a human institution of the apparently ineradicable human vulnerability to prejudice is doomed to failure. The only way to stop the state from abusing its power is to eliminate the power that the state would abuse.

Tommy Raskin is pursuing a J.D. at Harvard Law School. Readers are encouraged to research “Courting Death: The Supreme Court and Capital Punishment” by Jordan and Carol Steiker for more information.