The Nature of Economics

The Nature of Economics 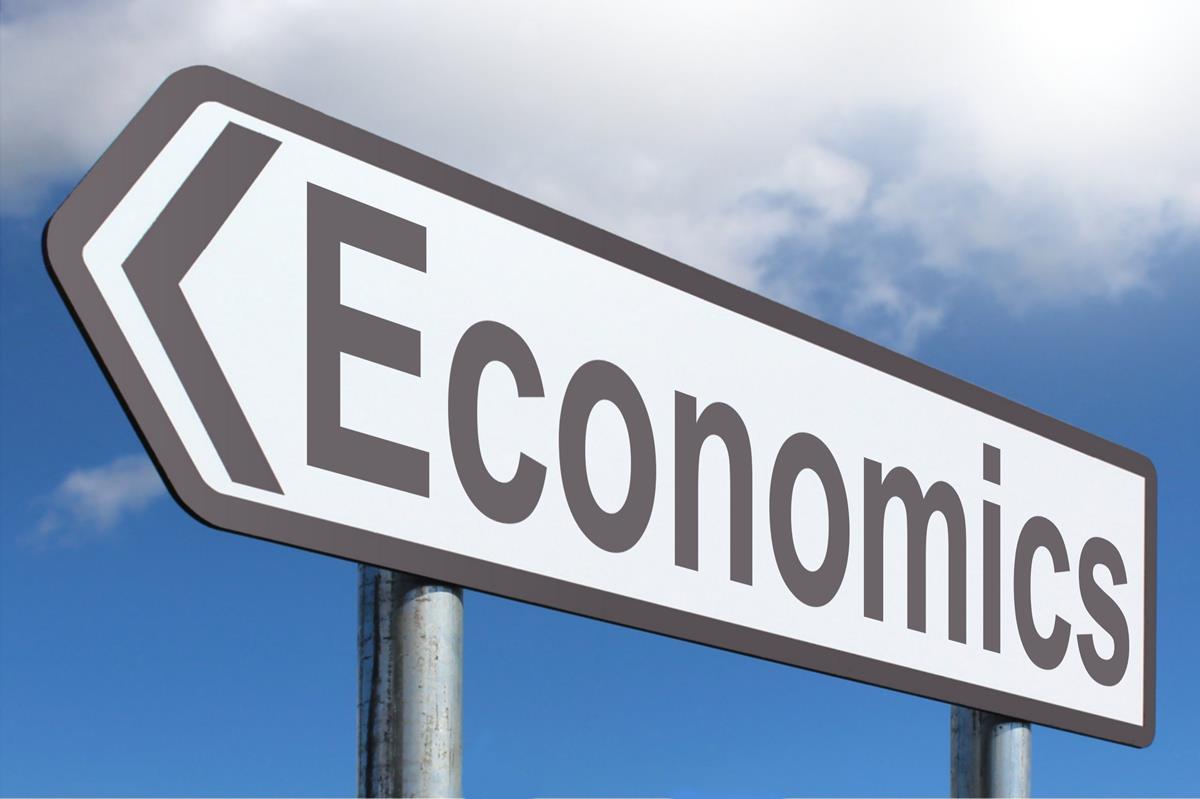 The science of human action, better known as praxeology, is of a different character than the physical sciences¹. It is our best explanation of how creative objects such as people act in the world, and of what we can logically deduce from a few simple axioms. While physical theories, such as Einstein’s theory of relativity, can in principle be shown to be false by an appropriate experiment, the same cannot be said of praxeology. To be sure, praxeology can be made problematic by particular observations, but not of the kind that are typically presented by studies of either a left- or right-wing bent. In particular, no data can ever come to bear on answering the question of whether some particular public policy has this effect, or that effect, or no effect at all. Indeed, even those who reject this seemingly unempirical nature of the science of human action would admit that, in the social sciences, data can be massaged to conform to any hypothesis that one wishes to be true. Fortunately, we can be as confident in the principles of praxeology as we can be in those of the physical sciences.

From the axioms that humans act towards particular ends, and that resources are scarce, many consequences follow. For example, to the extent that money is scarce and aids humans in satisfying their ends, then if the money price of some good increases, people will consume less of it. This is true because both money and the good in question are scarce, and so each potential buyer of the good is willing to trade some maximal amount of money for each additional unit of the good. Should the price of the good exceed the maximum amount that a consumer is willing to pay, then he/she will cease to engage in trade, preferring to retain his/her money rather than acquire an additional unit of the good in question. No empirical data may refute this logical deduction. Even if someone shows that, with rising prices of a good, consumption of it increased, this is correlation and not causation. Furthermore, such evidence misses the point of the above analysis. Raising the price of a scarce good, all else being equal, causes people to buy less of it. Misunderstanding this is one reason why empirical evidence can be used to corroborate all sorts of mutually contradictory hypotheses.

For example, both proponents and opponents of a minimum wage law can readily present evidence in support of their assertions. The leftwing advocate might show a time series of data indicating that low-skilled workers experienced an increase in wages that directly resulted from such a law. A rightwing challenger might show, with some other set of data, that employment was reduced where a minimum wage law was passed. And then, when each person is faced with the opposing data, he or she will look for other factors to explain the data such that the position for which he or she is advocating remains the correct one. This argumentation pattern holds true not just for the minimum wage debate, but also that of gun restrictions, regulations, and so on.

One error that is typically made in such arguments is that differences in ideas (or theory, or explanation) are not made explicit. One must ask why, say, an increase in the minimum wage would improve the lot of low-wage workers and, on the other side, why it would hurt this group. The answer to either question depends on the underlying theory of economics that one accepts. So the argument must necessarily be made more principled and broader than any given policy disagreement, since economic theories typically touch on many policy areas. Moreover, the uncomfortable truth is that a controlled experiment, in which two societies are allowed to run in parallel, one with the minimum wage law, and one without such a law, is impossible to create. People are inherently unpredictable, and so ‘all-else-being-equal’ conditions can never be met.

According to the laws of praxeology, the effect of a minimum wage law is the same as the effect of any other forced price floor. Since labor is a scarce good that employers consume, if the price of labor is forbidden from fluctuating below some floor, then employers will hire fewer laborers. The overall effect on the economy, then, is that there will be greater unemployment relative to the case in which the price of labor (also called the wage rate) is free to be negotiated between employee and employer. In particular, those individuals who would work at wages below the mandated minimum wage law and whom an employer would not hire at the minimum wage are involuntarily removed from the labor market. Effectively, a minimum wage law forbids certain voluntary employment contracts from being established. In addition to a lower level of employment, the production of consumer goods is diminished, since there are fewer workers engaged in the productive activity that causes such goods to be created in the first place. This reduction in the supply of consumer goods causes a rise in their prices, which most negatively impacts those consumers with the least amount of money in a given economy.

All of this is not to say that praxeology is irrefutable in principle, only that data or studies typically touted in order to promote some public policy cannot bear on whether the theory is right or wrong. Theories, as always, must be judged in light of the alternatives available, and how well each explains the world around us.