The Present and Future Cost of Spending

The Present and Future Cost of Spending 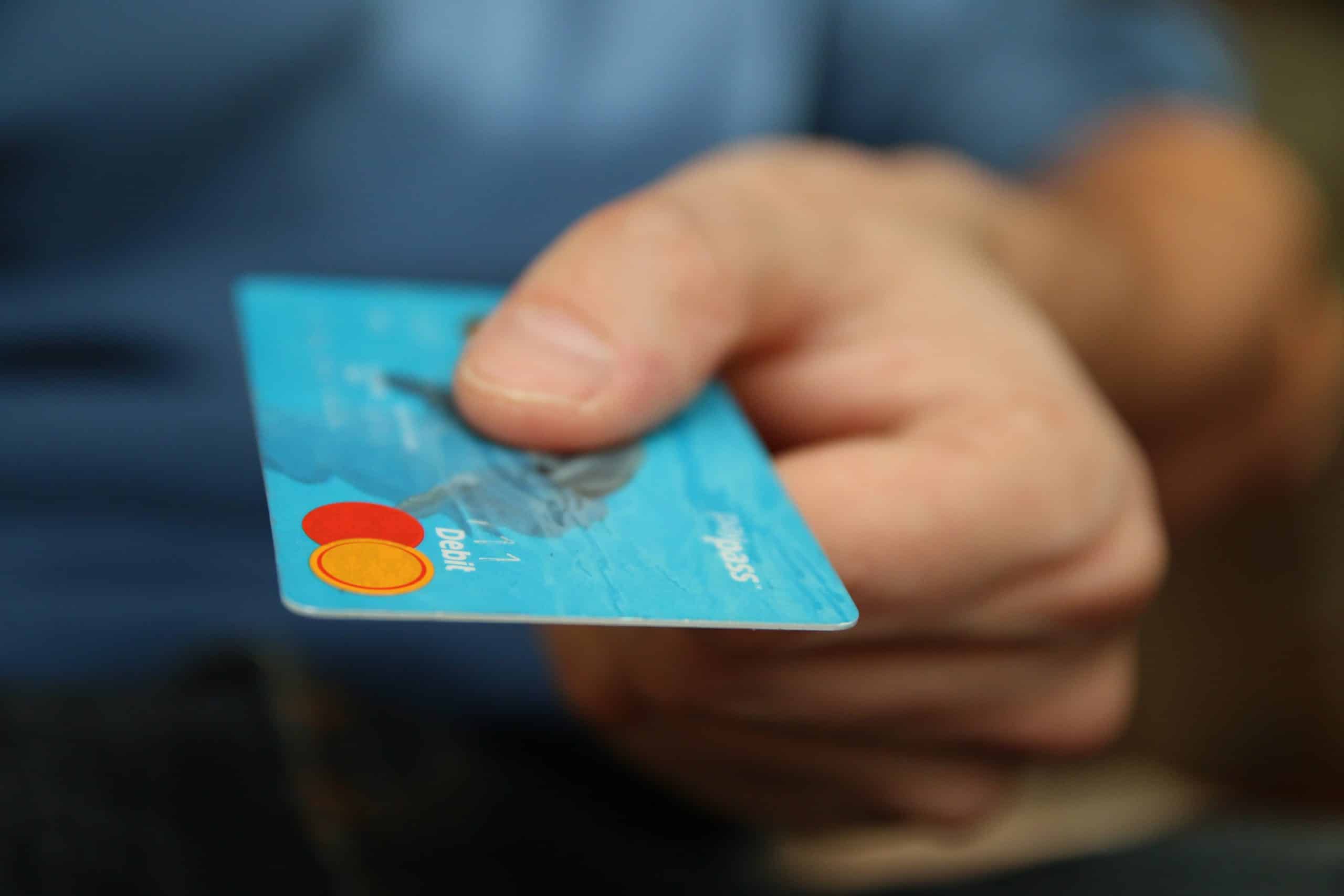 Welcome to your future. Your government is spending it right now. And your children’s and grandchildren’s future to boot.

The U.S. Treasury projected that it would borrow $2.99 trillion in the second quarter fo this year. The Trump administration also plans to borrow another $677 billion in the July-September quarter, bringing the total fiscal 2020 debt to $4.48 trillion.

To put it into some perspective, before the pandemic, the CBO projected that the federal deficit would come in at just over $1 trillion in fiscal 2020. The government is set to borrow nearly three times that in just three months. And the one-year total borrowing will nearly equal the total of the four biggest yearly budget deficits on record. The level of government borrowing will crush the previous quarterly record of $596 billion set during the height of the 2008 financial crisis. It’s nearly two-and-a-half times the total amount of money the U.S. Treasury borrowed in all of 2019.

The national debt hit $25 trillion just a few weeks ago and it’s already knocking on the door of $26 trillion. By the end of the fiscal year, it will likely be well north of $27 trillion and climbing.

Here’s the most important thing to remember: Uncle Sam was already borrowing and spending at an unsustainable pace before coronavirus.

The federal government has run deficits over $1 trillion in four fiscal years, all during the Great Recession. The fifth trillion-dollar deficit was coming down the pike in fiscal 2020, despite what President Trump kept calling “the greatest economy in the history of America.” Simply put, the Trump administration was already running significant budget deficits even before the coronavirus crisis and debt was piling up at a dizzying pace. The deficit already featured numbers you would expect to see during a massive economic slowdown—before the massive economic slowdown. Response to the pandemic put spending and debt in hyperdrive.

Pretty much everybody accepts that borrowing and spending are necessary due to the economic destruction wrought by the government shutdowns. As the AP put it, “Private economists believe that the government has little choice but to spend the money now to prevent an even worse downturn and possibly even a situation like the Great Depression of the 1930s.”

Whether the government as a choice or not remains up for debate. What’s not debatable is that at some point we’re going to have to pay for all of this.

Never forget—borrowed money has to be paid back. Uncle Sam is effectively taking future productivity and spending it now. When the bills start coming due, the government will have two choices. It can raise taxes or it can pay the debt off through inflation.

Don’t think you can reelect Trump and avoid tax increases. The president can’t snap his fingers and suspend economic reality. At some point in the not-too-distant future, Congress will have to raise taxes to address budgetary realities. But tax increases are unpopular and politically unpalatable, so also expect a lot of inflation.

In fact, the Federal Reserve is already inflating the money supply at an unprecedented rate. Were it not for the central bank backstopping all of this borrowing, bond prices would tank and interest rates would soar. But the Fed is set up and primed to monetize all of this debt through QE Infinity. In effect, the central bank is printing money and buying U.S. Treasury bonds. Ostensibly, by creating artificial demand for Treasuries, the Fed will be able to soak up excess supply and hold interest rates down. It has no choice because rising interest rates would be the death knell for this debt-riddled, overleveraged economy.

But the central bank will create trillions of dollars out of thin air and inject it into the economy in order to run this debt monetization scheme. That raises the specter of inflation. This is one reason financial analyst Peter Schiff recently said hyperinflation has gone from the worst-case scenario to the most likely scenario.

So, enjoy your stimulus checks and your bailouts. You’re going to pay for it later.

And even sadder, your children and grandchildren are going to pay for it too. That’s unconscionable.

In a letter to James Madison, Thomas Jefferson asserted that we have no right to bind future generations to pay our debts.

“No man can, by natural right, oblige the lands he occupied, or the persons who succeed him in that occupation, to the paiment of debts contracted by him. For if he could, he might, during his own life, eat up the usufruct of the lands for several generations to come, and then the lands would belong to the dead, and not to the living, which would be the reverse of our principle.”

Politicians have short time-horizons. That’s why they generally make poor decisions. They don’t care about the future beyond the next election cycle. They certainly don’t care about my children. Elected officials do the popular thing now to secure reelection tomorrow. with little concern for the long-term consequences. It’s a neverending game of kick the can down the road—until you run out of road.

Three trillion borrowed dollars in the span of three months will make that road mighty short.