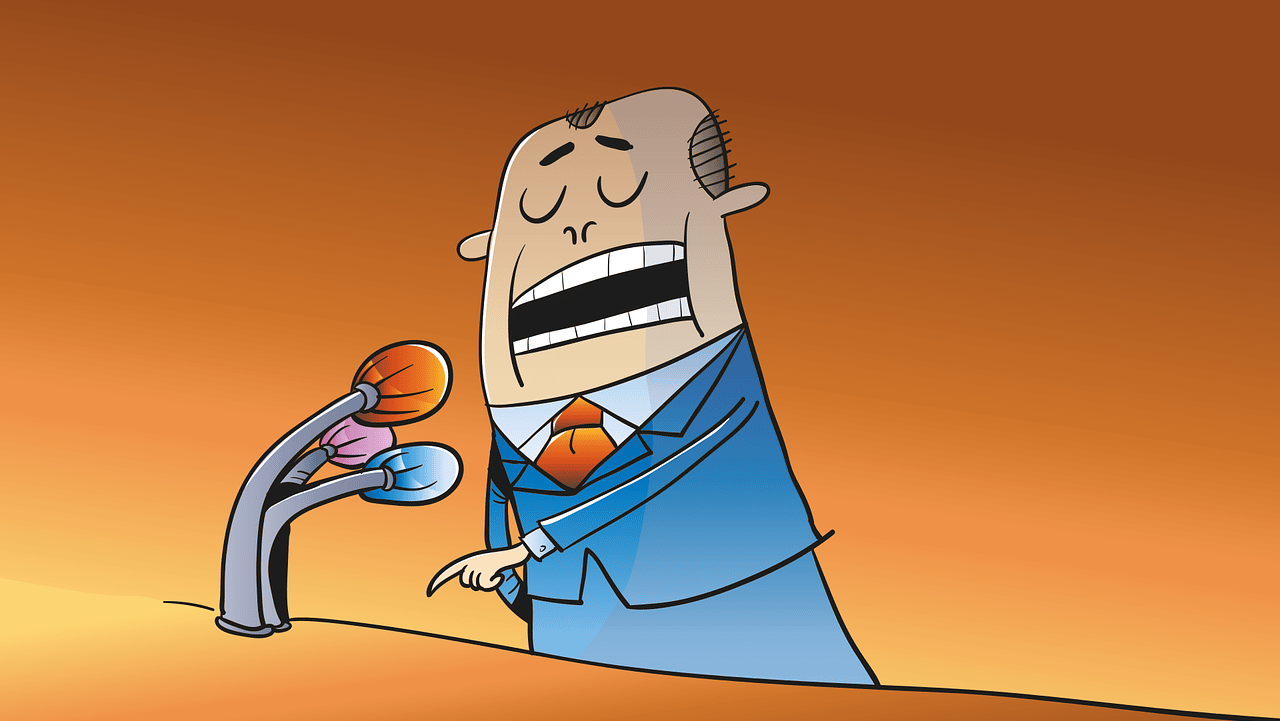 I became a journalist because I love to write.

So, what does a person who likes to control other people do?

Think about it. If various jobs tend to attract people with certain interests and personalities, we should probably be wary of those attracted to government “service.” Because at its core, government is about ruling over others. A person who wants to govern other people probably shouldn’t be given the opportunity. 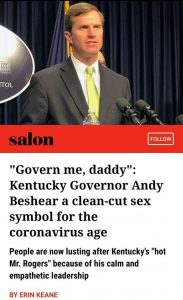 Watching a bunch of government officials gleefully exercising their suddenly expansive powers in the midst of the coronavirus pandemic has reinforced my opinion on this. Some of them clearly get off on the power trip. They thrive in the spotlight. Kentucky Governor Andy Beshear has parlayed the pandemic into a role as a sex symbol.

Others like Maryland Governor Larry “We’re not playing around” Hogan has taken more of a “tough guy” approach. These people seem to revel in ratcheting up the lockdown each day. They lecture us like benevolent fathers and then authorize their minions to lock us in cages if we dare resist their edicts.

When I was a kid, I actually believe that government officials got their positions because they were exceptionally smart and knew a lot about the issues. I imagined them uniquely qualified to make policy. I think a lot of adults still believe this fairytale.

But after working with politicians at every level of government for over a decade, I can emphatically tell you a lot of them don’t know squat about squat. I’m not exaggerating when I say that I’ve literally had to explain to a bill sponsor what their own bill was intended to do. And this has happened more than once. Maybe it’s just me, but that seems less than ideal.

Neither of those skill-sets screams “trust me to run your life.”

Actually, I don’t think anybody is qualified to run my life other than me. But that’s the subject for a different article.

Now, I probably shouldn’t paint with a broad brush. I do know a handful of politicians I consider genuine public servants who do possess a strong grasp of the issues. A few are even genuinely committed to liberty.

But most of them just want power.

In fact, I’m going to take this a step further. I believe a lot of politicians are sociopaths.

Now, this may seem like hyperbole. But look at these characteristics of a sociopath and then tell me a lot of politicians don’t fit the bill.

Doesn’t that list perfectly describe a lot of your elected officials? As the saying goes, if the shoe fits…

This brings us to the $64,000 question: why do so many people trust these people to run their lives?

They don’t have our best interests at heart.

They don’t care about you.

The faster we all realize that the better off we’ll be.