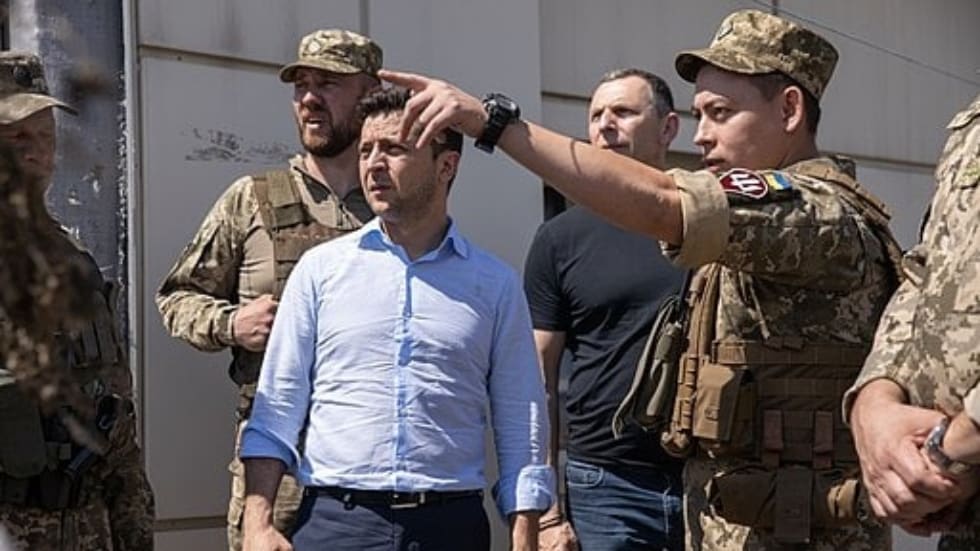 On Tuesday, Newsmax interviewed the Ukrainian leader in Kiev. Zelensky claimed that his forces were suffering mounting casualties but holding their positions. “The situation is very difficult; we’re losing 60 to 100 soldiers per day as killed in action and something around 500 people as wounded in action.” He added, “So we are holding our defensive perimeters.”

The president did not present an overall casualty figure. Kiev and Moscow have been tight-lipped about their losses. In mid-April, Zelensky said between 2,500 and 3,000 Ukrainian soldiers had died. On April 19, the New York Times published an estimate from US intelligence suggesting Ukrainian losses were far higher at 5,500 to 11,000.

On Thursday, Zelensky indicated the defensive perimeters were breaking, and Russian forces were advancing. In an address to the Luxemburg legislature, Zelensky said the invading forces now control 20% of Ukraine.

The admission of Russia’s gains came after Moscow’s forces captured the key Donbas city of Severodonetsk. While high-level Ukrainian officials continue to draw a hard line on ceding any territory to Russia, it will be an increasingly difficult goal to achieve as Moscow slowly takes more land.