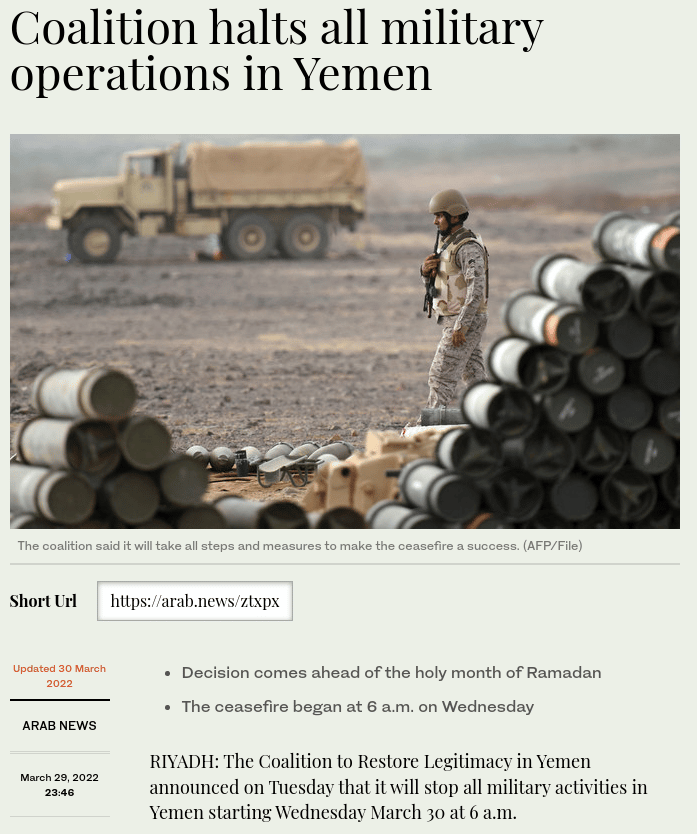 RIYADH: The Coalition to Restore Legitimacy in Yemen announced on Tuesday that it will stop all military activities in Yemen starting Wednesday March 30 at 6 a.m. This comes in response to the request of the Gulf Cooperation Council Secretary General and in support of the efforts and endeavors to reach a comprehensive and sustainable political solution to end the Yemeni crisis, the coalition said in a statement. The coalition also said it will take all steps and measures to make the ceasefire a success, and create appropriate conditions and a positive environment during the month of...

END_OF_DOCUMENT_TOKEN_TO_BE_REPLACED 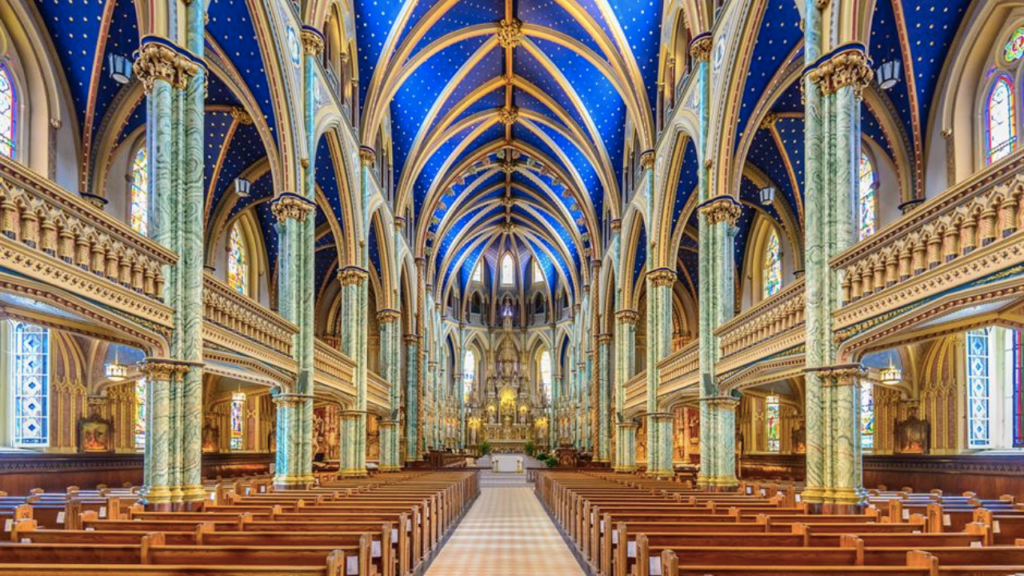 https://youtu.be/AJCUX3FwWkU One of the most vital struggles in the writing and publishing of history is the conflict between the government’s propaganda myths, enshrined in “official history,” and historical reality brought forward by “revisionism.” Murray N. Rothbard, Ph.D., Left and Right, p. 231 For 25 years, Dr. Johnson has been a full-time scholar, writer and speaker. The historical, theological, philosophical and political issues detailed here can’t be merely stumbled upon nor taken from any mainstream source. They’re the result of decades of concentrated study in an academic...

END_OF_DOCUMENT_TOKEN_TO_BE_REPLACED 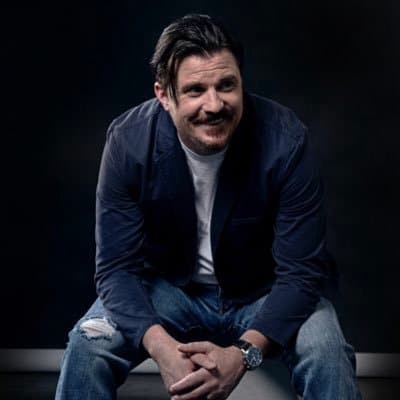 57 Minutes Some Strong Language Jason Stapleton is the host of the "Wealth, Power and Influence podcast. Pete asked Jason to come on to talk about why he feels that libertarians should not only be striving for wealth, power and influence, but to come together to create the circumstances and community that will take us into a post-State environment. Jason's Website Nomad Network Get Autonomy 19 Skills PDF Download The Monopoly On Violence Pete's Patreon Pete's Substack Pete's Paypal Pete's Books on Amazon Pete on Facebook Pete on...

END_OF_DOCUMENT_TOKEN_TO_BE_REPLACED 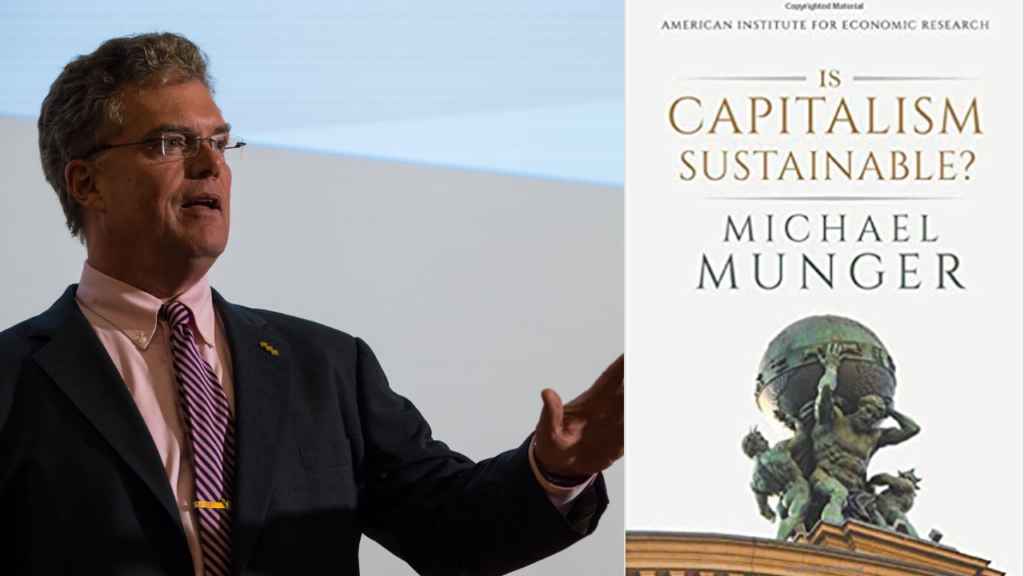 https://youtu.be/Php4b9AepRA “The member of a contractual society is free because he serves others only in serving himself. What restrains him is only the inevitable natural phenomenon of scarcity.” Ludwig von Mises Human Action, p. 280; p. 283   ...“markets “work” even if people are self-interested, because the dynamics of competition limit bad actions”....“The reason that we tolerate, or in some cases celebrate, capitalism is that entrepreneurs find ways to produce new products, new services, or new ways of making things that make consumers better off. Many of us would pay far more...

END_OF_DOCUMENT_TOKEN_TO_BE_REPLACED 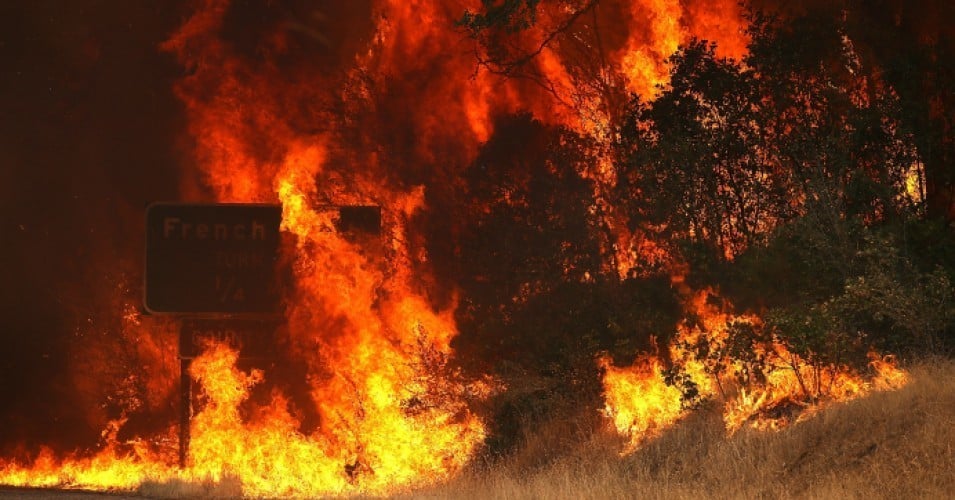 People who regard themselves as members of the ideological environmental movement may or may not have good science on their side in any particular matter, but they do themselves no service when they speculate wildly about the motives of their opponents. I frequently hear such environmentalists characterize their opponents as people who want to make the planet uninhabitable for human beings and other living things. I suspect I'm not alone in finding that motivation highly implausible, and I'm surprised that those who traffic in such accusations don't realize that they undermine their own...

END_OF_DOCUMENT_TOKEN_TO_BE_REPLACED

Jack Murphy writes at ConnectingVets: A team from 7th Special Forces Group was ambushed today while conducting a Key Leader Engagement (KLE) in Sherzad, Afghanistan. A source familiar with the events spoke to Connecting Vets about the incident, requesting anonymity. KLEs are sit down meetings, often with village elders, and while they are not combat operations in of themselves, they can still be dangerous due to taking place in a semi-permissive environment like Afghanistan. The team from 7th Special Forces Group was a Operational Detachment Alpha (ODA) partnered with Afghan Special...

END_OF_DOCUMENT_TOKEN_TO_BE_REPLACED

Unfortunately, spending is up 7.6% to $2.57 trillion.  The largest increase is debt service, up 13.6% from last year.  This is in a low interest rate environment.  The Fed is trapped in maintaining low interest rates.  Danielle DiMartino: "Fed controlled rates theoretically set floor. Investors ultimately determine rate at which governments borrow. Artificially low floor drags down curve unless Fed loses control."

END_OF_DOCUMENT_TOKEN_TO_BE_REPLACED

Why Lawyers Are Bad

END_OF_DOCUMENT_TOKEN_TO_BE_REPLACED 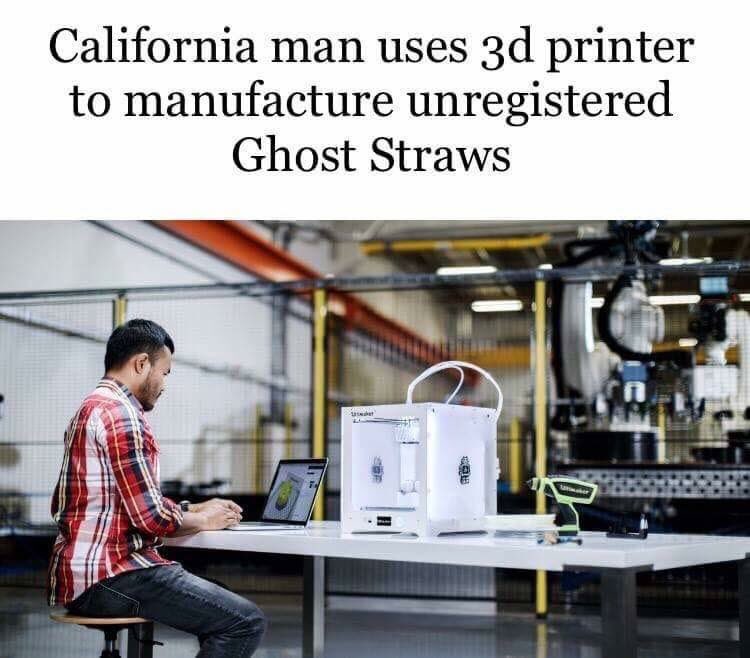