On FPF #391, Scott Horton returns to the show to discuss the ongoing genocide in Yemen. Scott explains that the US is backing the Saudi's brutal war, and the war is not going well for Saudi Arabia. The UAE - a critical member of the Saudi coalition - recently...

The UK’s Role in the Yemen Genocide

A great piece on it in the Guardian today. 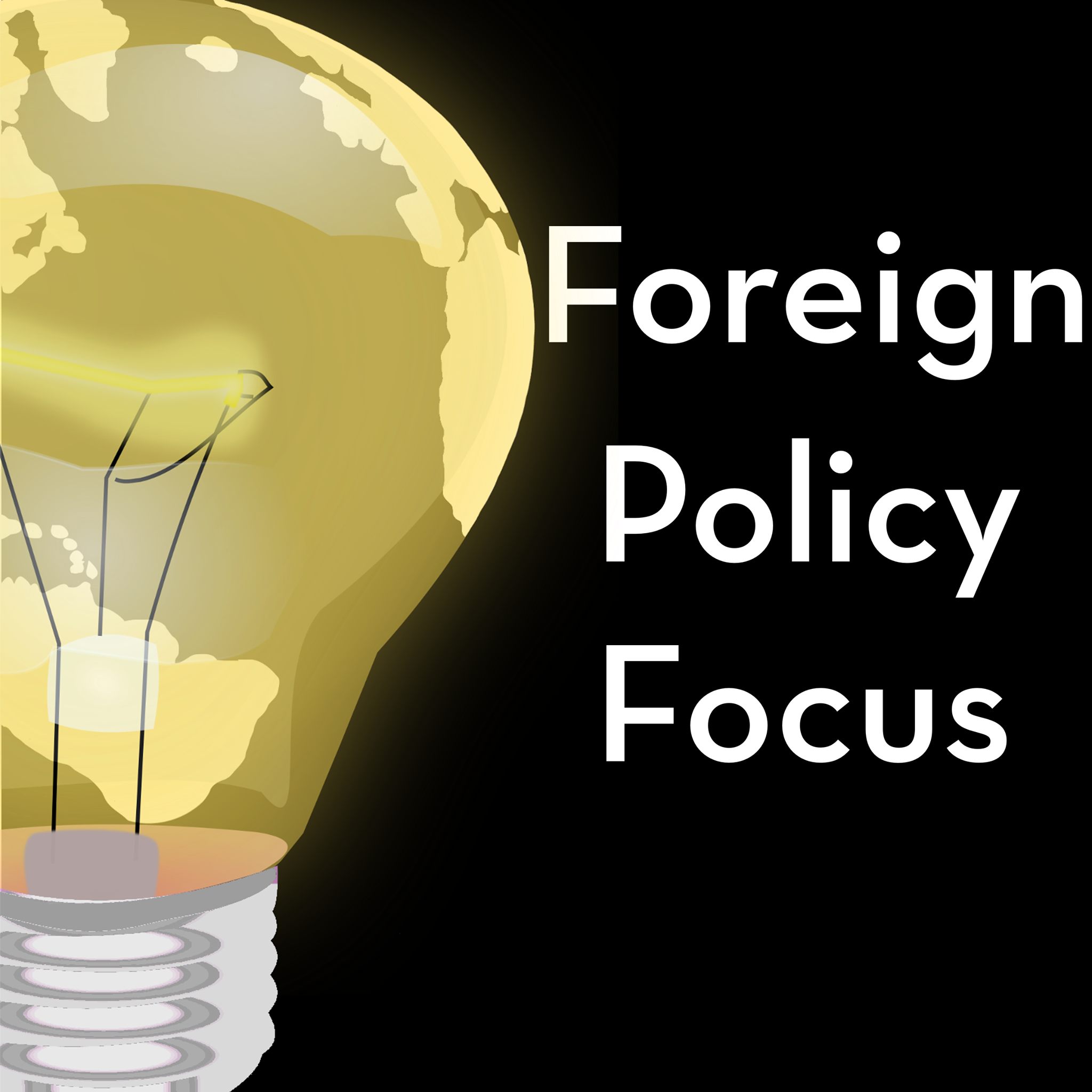 Will Porter returns to FPF to talk about Assange, Russiagate, and Yemen. A Swedish judge rejected a prosecutor's request to ask the UK extradite Assange to Sweden for questioning about sexual assault allegations in 2010. Will explains this may be some of the first...

USA Genocide Against the Humans of Yemen

For You Religious Types

"I tremble for my country when I reflect that God is just: that his justice cannot sleep for ever. ... The Almighty has no attribute which can take side with us in such a contest." Thomas Jefferson said this about slavery. He could have just as easily been talking...

But WHY is Trump Committing Genocide in Yemen?

For the money of course. Boy and that completely fake $110 billion deal just keeps growing in the president's imagination, huh? https://www.youtube.com/watch?time_continue=5&v=gJKFH3VCP-M

He died. Though his father rushed walking barefoot! To rescue him! Yemeni father Abdu Shuay, walked 2 hours with his son Akil (5 months) in his embrace When they arrived in this local hospital in Yaslem Hajja( north Yemen), Akil died of malnutrition...

Man: Equal rights for Palestinians! Zionists: Obvious code for genocide! CNN: Pack your shit and get out.

The US-Saudi Genocide in Yemen

The New York Times finally gets around to mentioning the "price" Yemeni civilians are paying in the war -- only to blame it all on Saudi, and the Houthis, of course.

On FPF #242, Tricia Stuart joins to the show to discuss her effort to raise money for Yemen children. Tricia tells us about her “Put your money where your memes are” drive. She makes the case to donate to the charity she selected, Save the Children. We explain the US...

To appreciate the enormity of the crimes against the Palestinian people, one must understand that while persons are certainly individuals, they are something more as well. That's what we mean when we use words like society,  culture, and people. What has happened to...

On FPF #170, I discuss the Senate killing the Yemen War Powers Act. The Senate voted 55-44 to table the bill. The bill was killed by a lie from the War State. By tabling the bill, the Senate continues to allow the US to aid the genocide of the people of Yemen.  I...

While every idiot in America is wrapped up in this Russiaghazi horseshit, the greatest purveyor of violence on the face of the earth -- your own government -- continues its war of starvation against the civilian population of Yemen. UN: "Almost three years into the...

AOC is Dumber Than I Thought: Minimum Wage Edition

Progressives will admit higher prices hurt those with the lowest incomes, but when it comes to raising the price of labor they ignore that very economic reality: Charging more for X discourages X from being consumed. When you raise the price of employing someone:...