11/14/22 Tim Shorrock: The Tension with North Korea is America’s Fault

﻿ Download Episode. Scott talks with Tim Shorrock about the build-up to today’s tension with North Korea. Shorrock takes us back to the 1990s when the U.S. and North Korean governments were making serious headway in negotiating a formal end to the Korean war. At the... 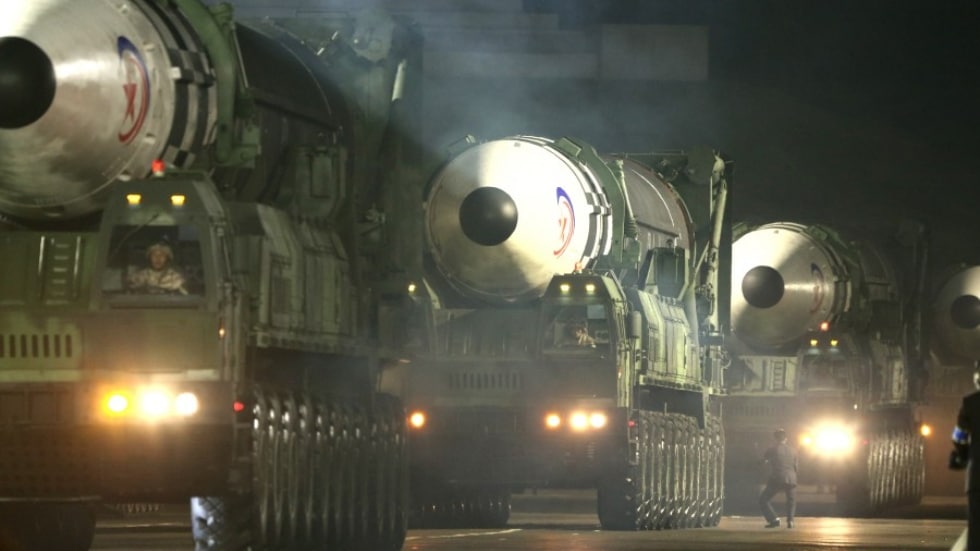 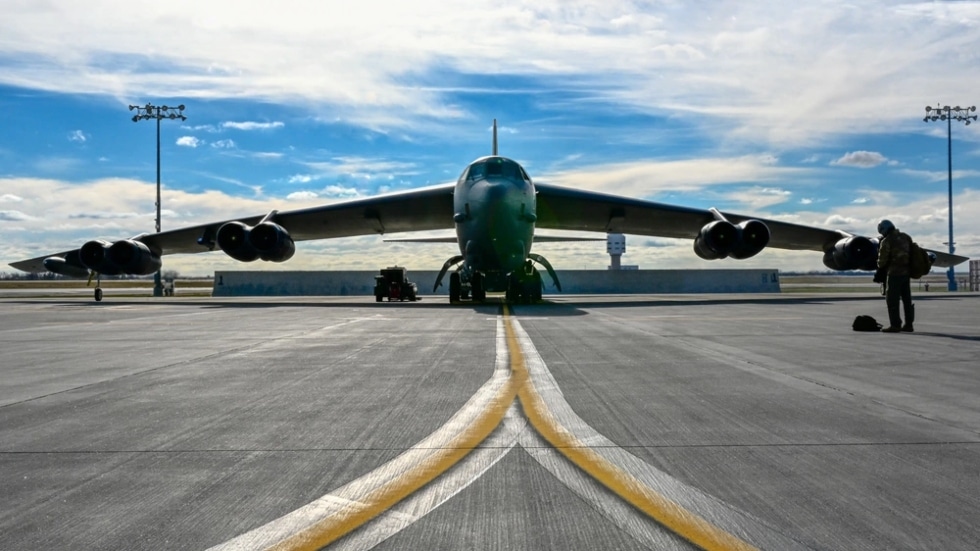 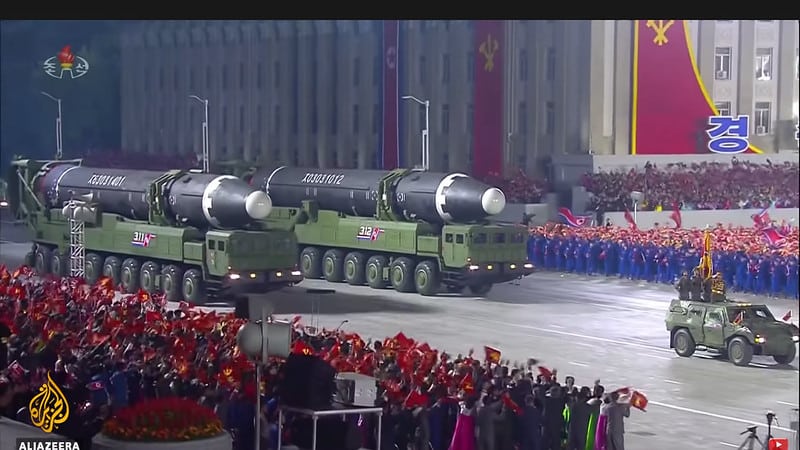 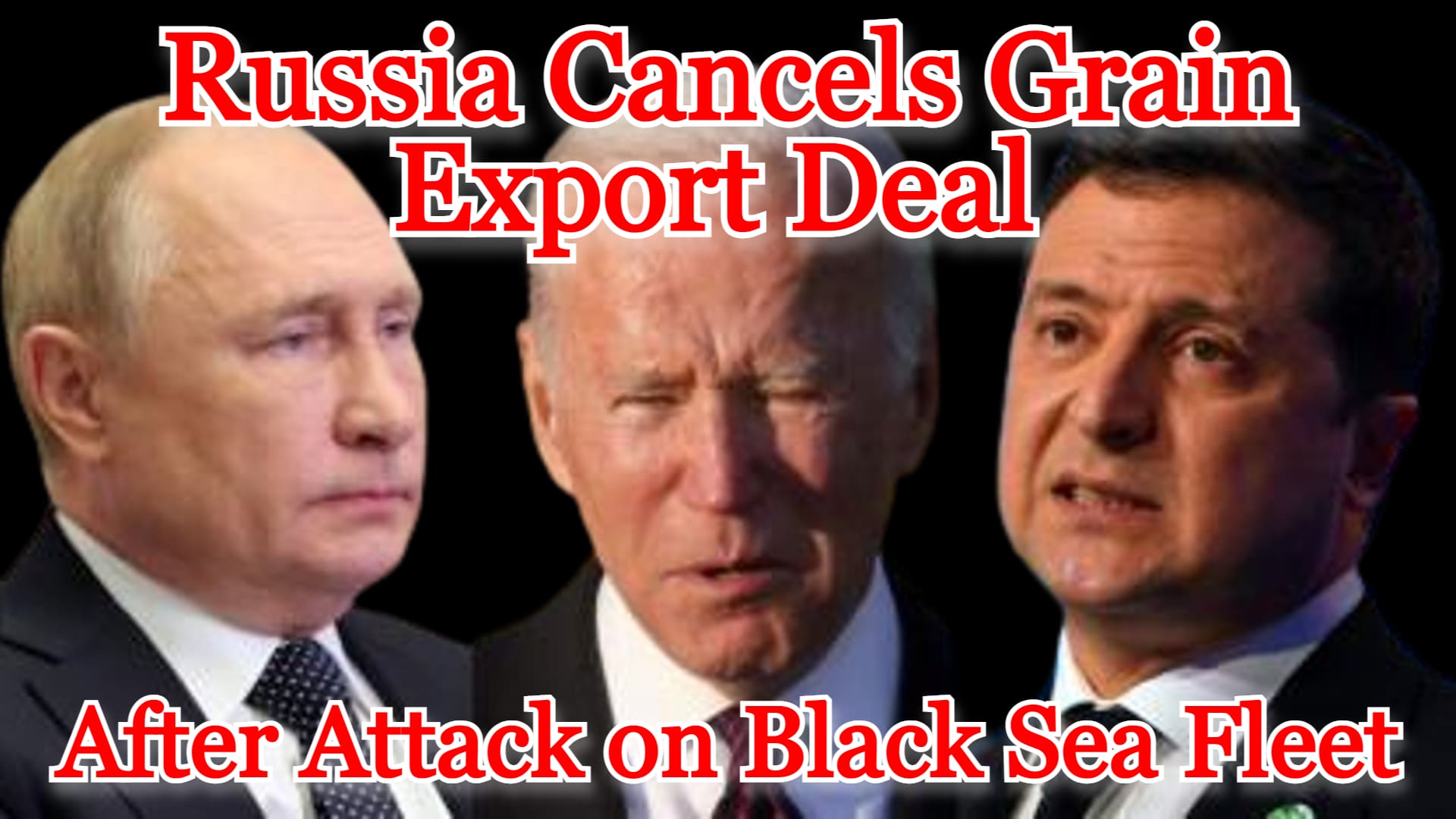 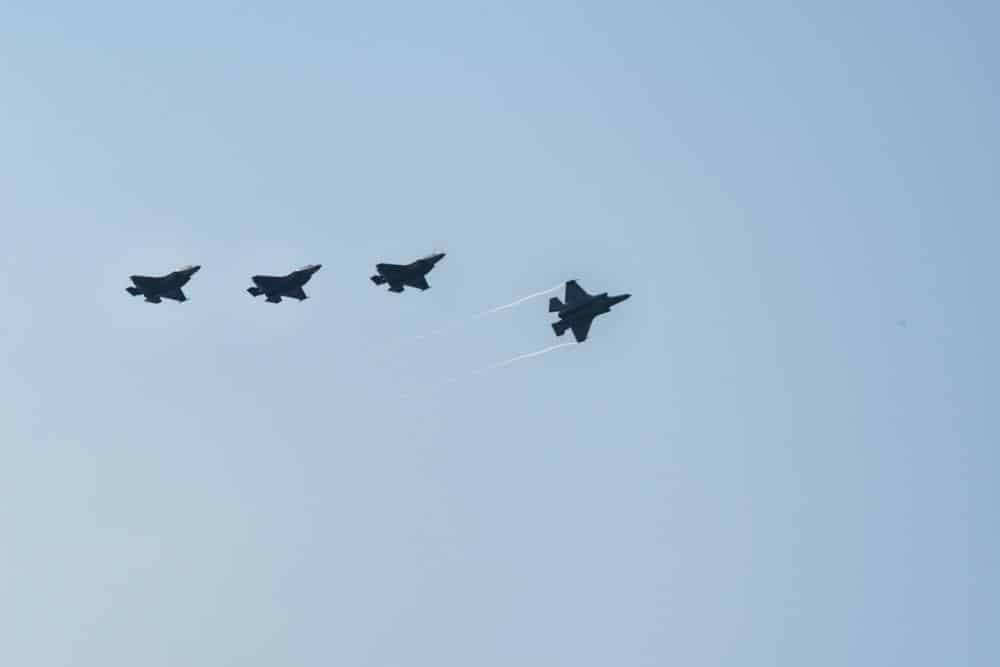 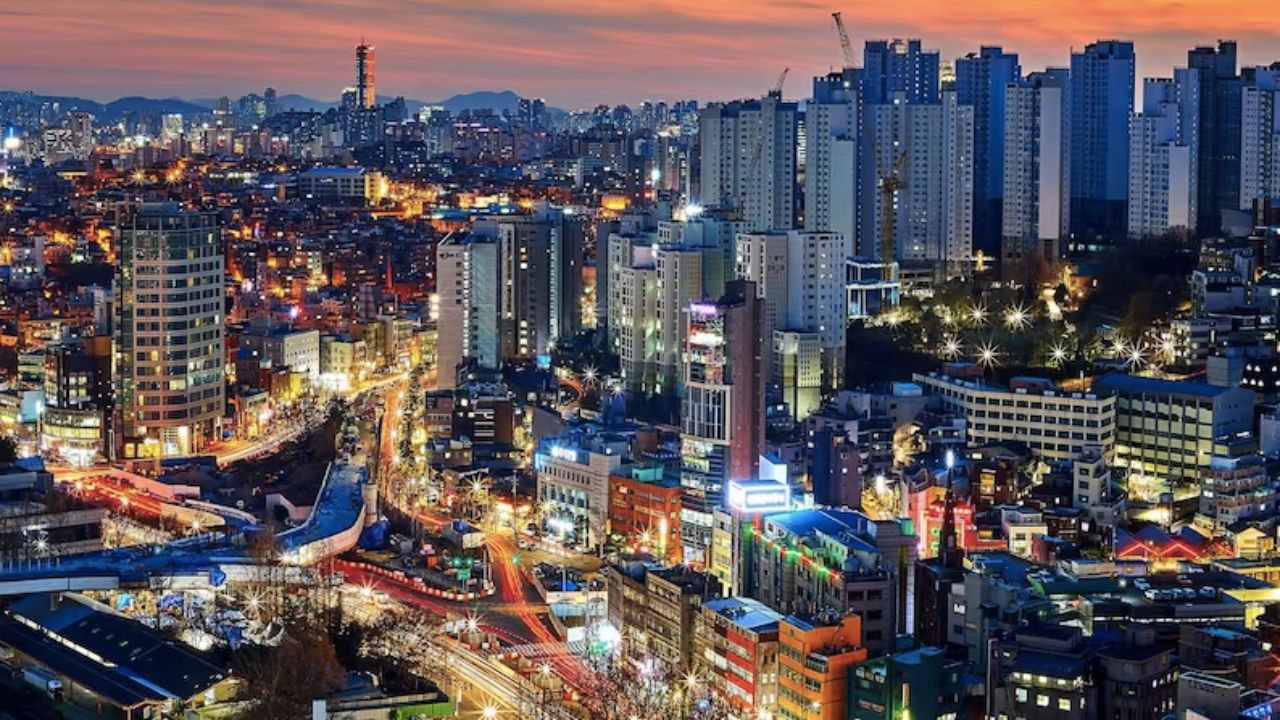 Marxist-Leninist Admits Libertarians Are Right About Cuba and North Korea!

I asked a self-described "Marxist-Leninist" why do people risk life and limb to escape mostly socialist Cuba to the much more free market United States? And why is South Korea wealthier than North Korea? He had a one word answer: Sanctions. Sanctions are when... 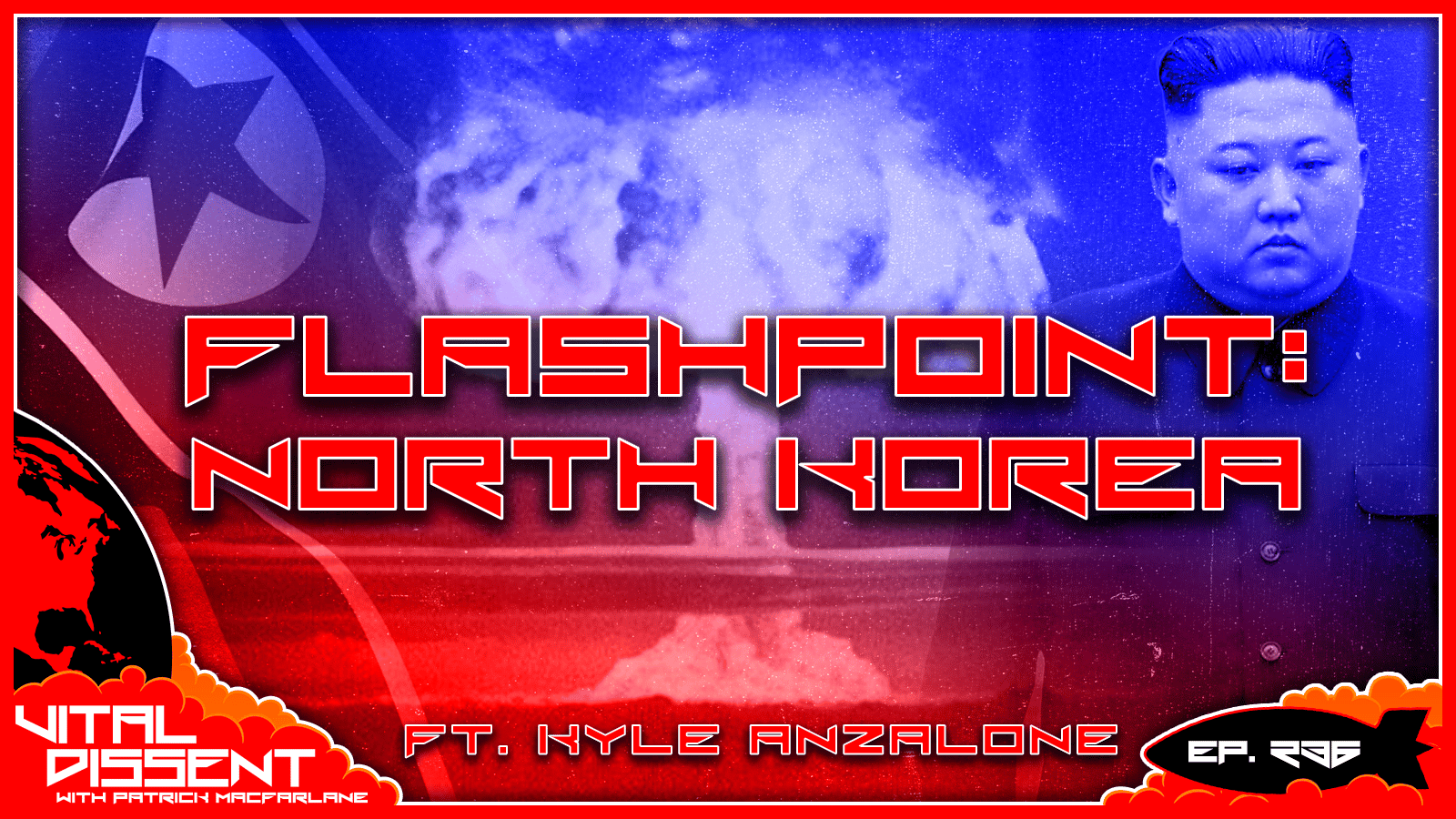 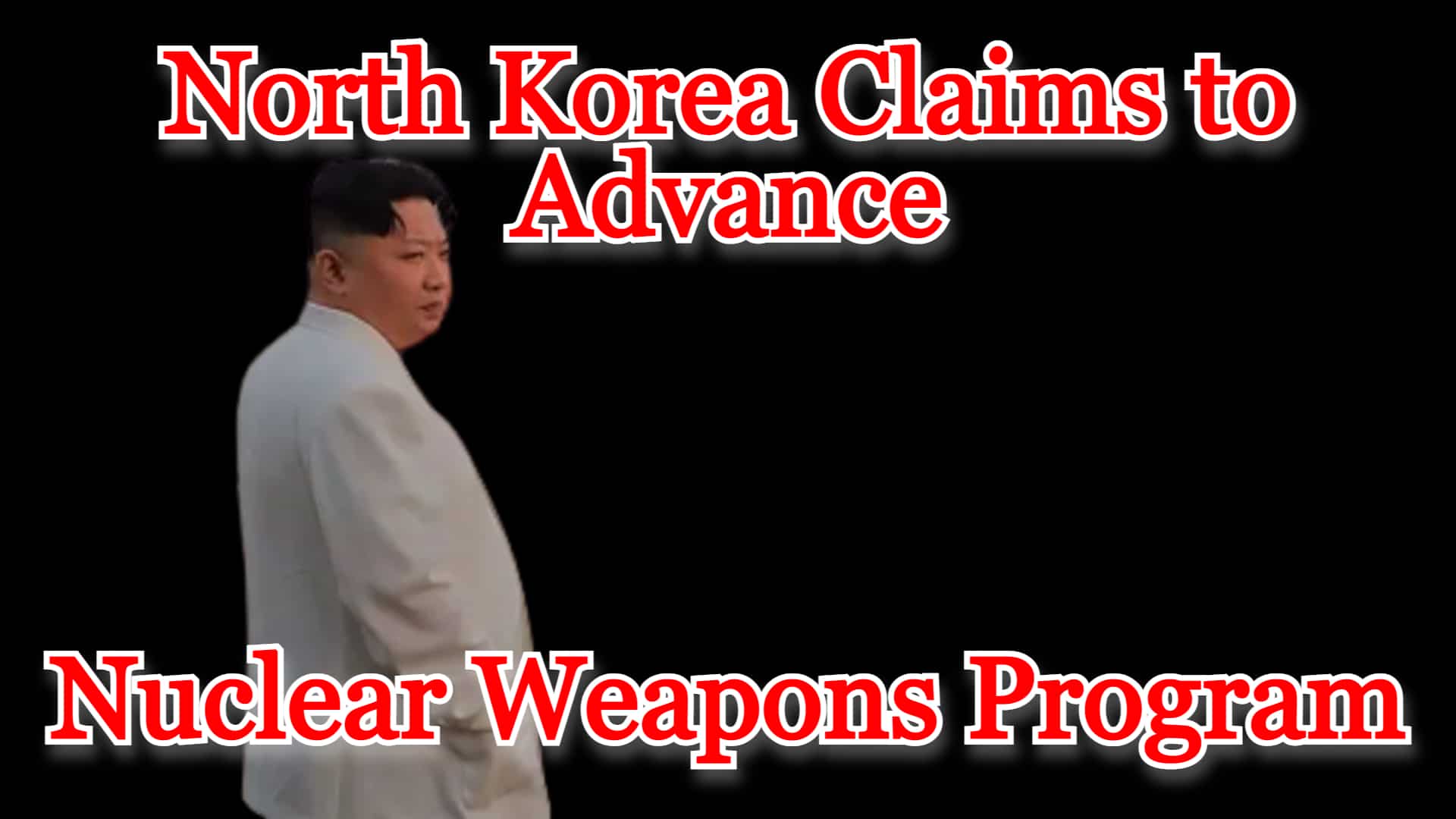 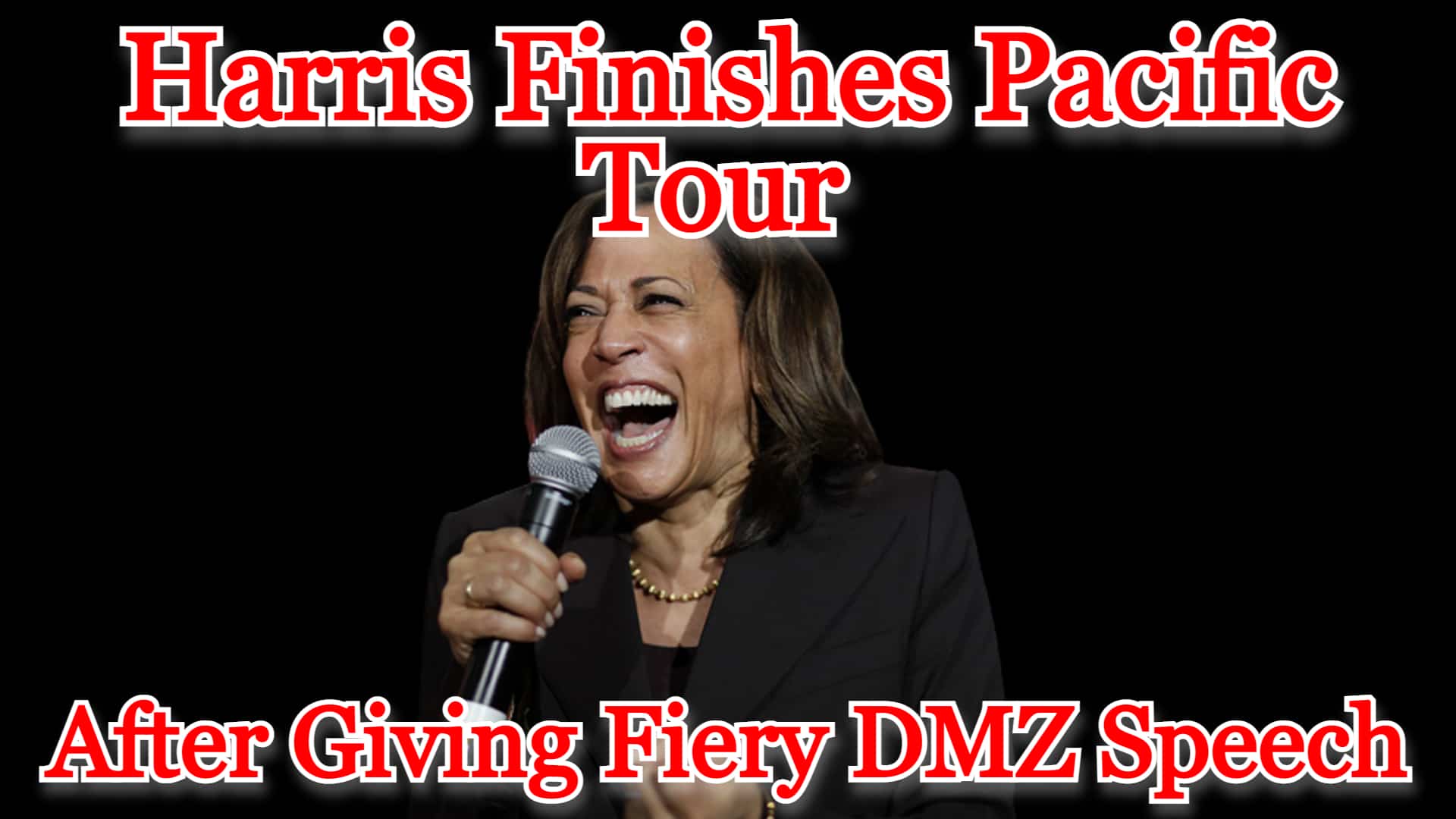