Toxic Partisanship: A Gateway Towards Authoritarianism 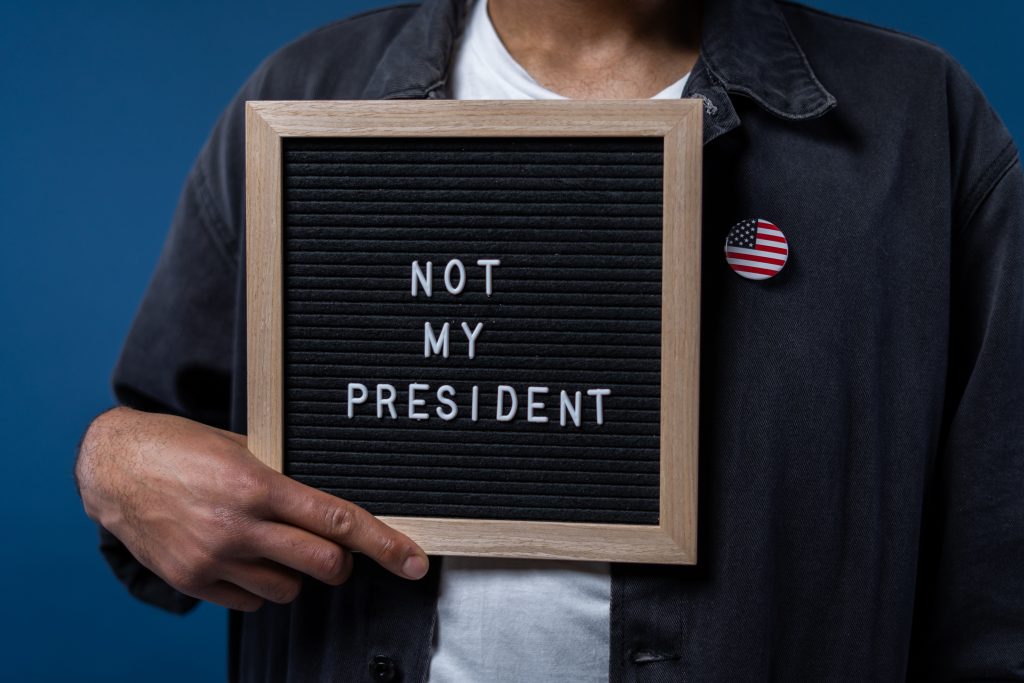 For years a consistent refrain in American politics has bewailed an increasingly polarized political atmosphere. As the Pew Research Center observes, for the first time in almost 25 years, “majorities in both parties express not just unfavorable but very unfavorable views of the other party.” Americans, the Pew study shows, now look across the aisle with fear, anger, and contempt, committed more strongly than ever to their respective teams. On college campuses, disagreements that might have been thoughtful, even friendly debates have erupted into violent melees, ending in injury and...

END_OF_DOCUMENT_TOKEN_TO_BE_REPLACED

Covidonomics: What Will the Covid-19 Crisis Do to Our Political Economy?

The Covid-19 crisis is fueling a race to find solutions for the problem while also shutting down large parts of the economy and giving governments enormous economic powers. Except for wartime mobilization, this situation is unprecedented. In this article I discuss fifteen major potential negative consequences of the crisis. 1. Small, independent businesses will decrease as a share of the economy Small, independent businesses will tend to be the first to collapse because: · they typically have smaller reserves than big companies · they typically have less access to stimulus funds · they...

END_OF_DOCUMENT_TOKEN_TO_BE_REPLACED 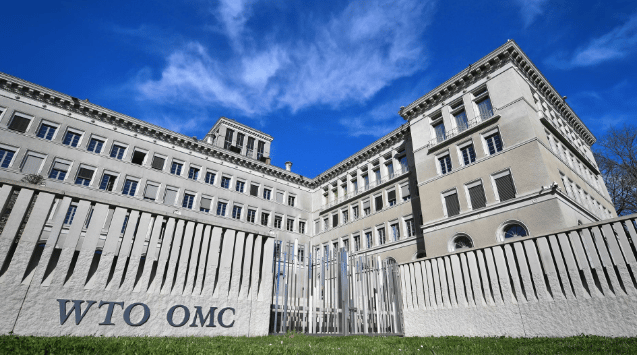 The World Trade Organization (WTO) is in a state of crisis. Despite grandiose dreams of a global trade organization that would enforce global bureaucrats' broad vision for multilateral trade agreements, the world looks more and more like it neither wants nor needs an organization like the WTO. CNBC reports this week that the WTO is in "a reform-or-die moment," as both the US and Chinese governments appear uninterested in taking orders from the WTO. It once seemed like the World Trade Organization (WTO) was a very big deal. When it was formed in the 1990s, scores of states—rich and...

END_OF_DOCUMENT_TOKEN_TO_BE_REPLACED

Capitalism creates poverty. Capitalism has stolen our future. Capitalism ravages the planet. Capitalism oppresses us. Capitalism needs to be controlled by government or it will throw most of us into poverty and misery and enrich only the well-placed few. These are not missives from The Nation or the Daily Worker, although no doubt the writers from those publications would share the sentiments. No, these diatribes against the market economy come from the American Conservative. Of course, it is hardly the only conservative publication that rails against the market system, as First...

END_OF_DOCUMENT_TOKEN_TO_BE_REPLACED 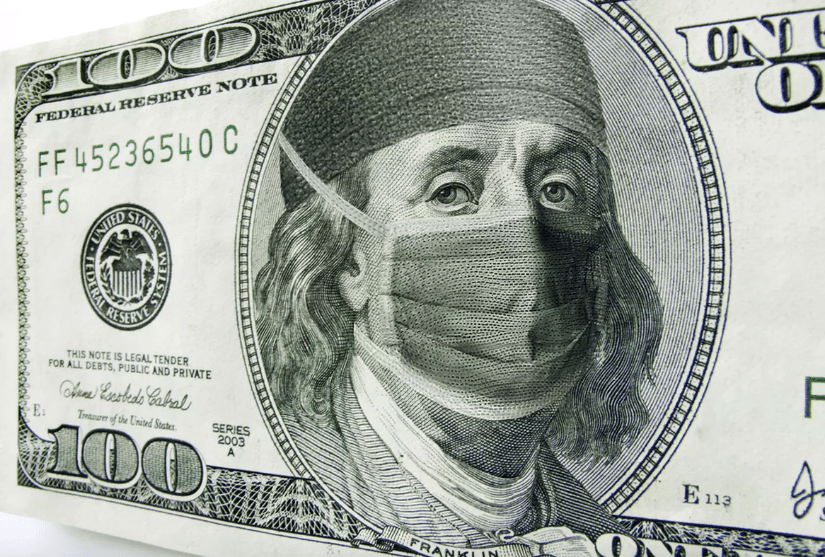 I'm a healthy 48-year old anesthesiologist. At least I was healthy until an unintentional 20 pound weight loss over the summer, accompanied by unquenchable thirst, insatiable appetite, blurry vision, and the bathroom frequency of an elderly prostatic. My lab workup would reveal a high fasting blood sugar of 310 mg/dL, a very high hemoglobin A1C >14, positive urine ketones (showing that my body was breaking down muscle to use for energy), low levels of C-peptide (a byproduct of natural insulin production, revealing that my pancreas was making little insulin), and a glutamic acid...

END_OF_DOCUMENT_TOKEN_TO_BE_REPLACED 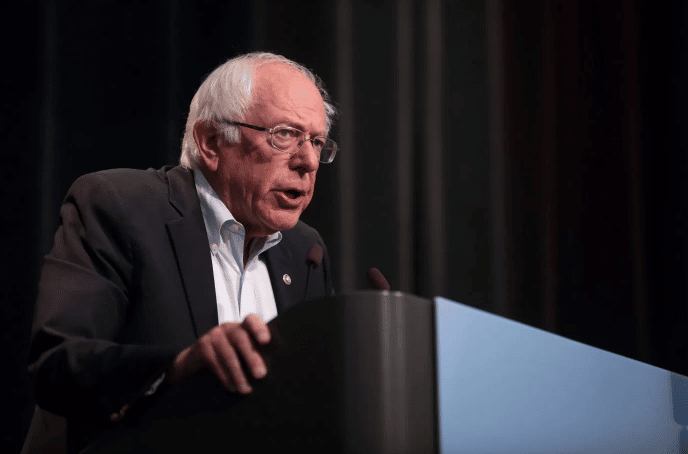 The likes of Bernie Sanders and Alexandria Ocasio-Corez consider the Nordic model a socialist utopia. It provides ‘free’ healthcare, ‘free’ education, and strong social protections. These are the core goals for some of the modern-day, self-professed, ‘democratic socialists’. Sanders, for example, often cites the region as an inspirational roadmap. The Nordics offer several taxpayer-funded programs, most of which Sanders is in favor of. At the same time, the standard of living is relatively high. The conclusion Sanders draws is that a big welfare state can be used in conjunction with...

END_OF_DOCUMENT_TOKEN_TO_BE_REPLACED 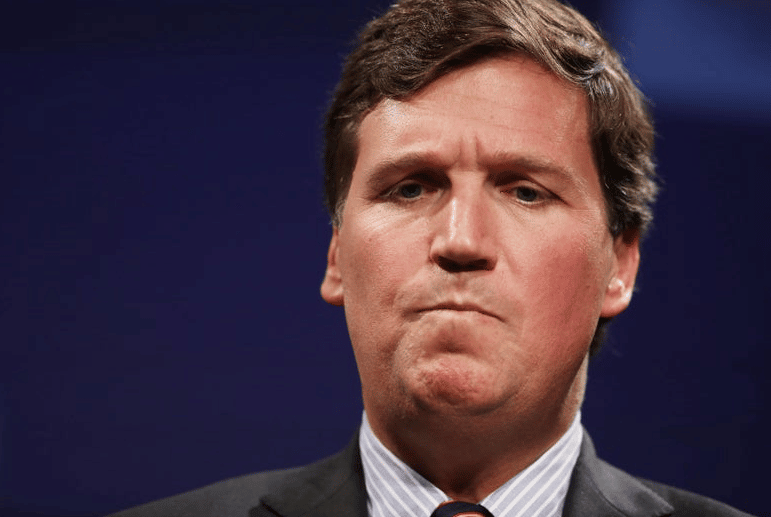 I haven't run an empirical study on the number of articles published, but it sure seems like conservatives are writing more articles than usual condemning economic freedom, and the people who advocate for it. This would make some sense in the Age of Trump when the the president has pushed the right's policy agenda more in the direction of protectionism and runaway federal spending that makes the Obama Administration look almost fiscally responsibly by comparison. The right wing no longer talks about cuts to social spending. Deficit spending is nearing all-time highs. Perhaps not...

END_OF_DOCUMENT_TOKEN_TO_BE_REPLACED

The Failure of Liberal Democracy in Europe 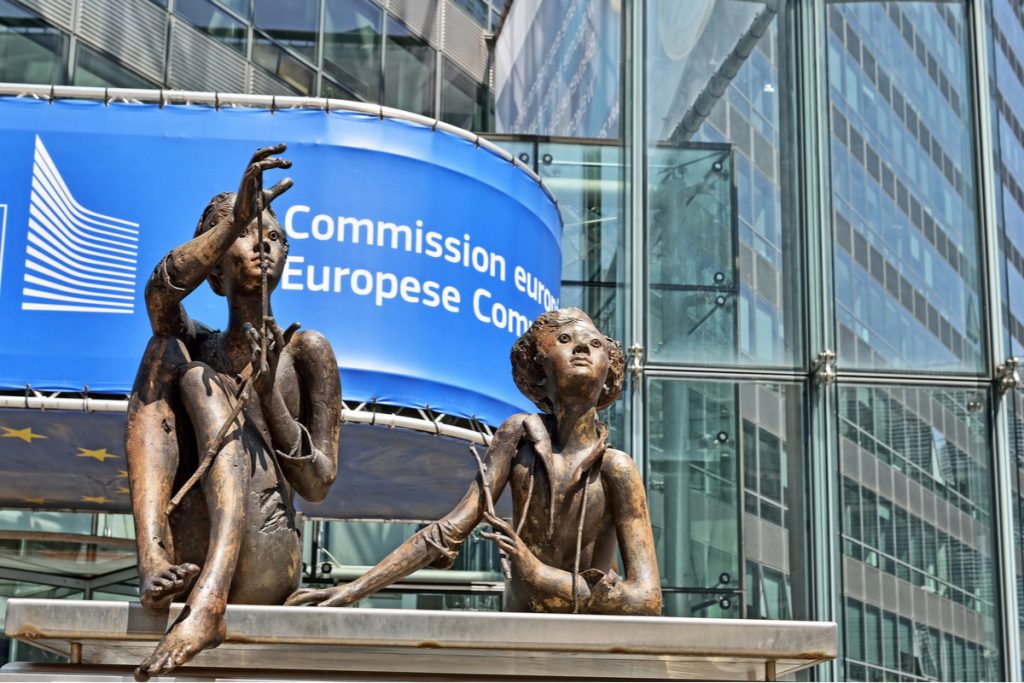 The New York Times podcast took a tour of Europe as only this show can do, with astonishing production values and depth of insight. It provided a fresh look at a creeping but dramatic shift in the shape of European politics. In Italy, Hungary, France, Germany, and Poland, the reporters were able to discern the move away from the early ideals of the European Union and toward a new assertion of national identity as a political culture force. Their treatment could easily have caricatured the movement as entirely one-sided and dangerous, away from democracy and toward authoritarianism. There...

END_OF_DOCUMENT_TOKEN_TO_BE_REPLACED

Mike Swanson joins Scott to talk about President Trump's latest tariff announcement against Mexico. Trump and his team may think these trade policies are good for the economy, says Swanson, but they may also just be using the trade war as a way to shift blame elsewhere, should the U.S. have a bad recession during Trump's presidency. Yet another possibility is that Trump knows protectionism is deleterious overall, but believes the effect may be worse on countries like Mexico and China, so that if the world economy takes a hit, America may come out better than others, and still be able to...