The History of Private Schools: How American Education Became a Political Battleground 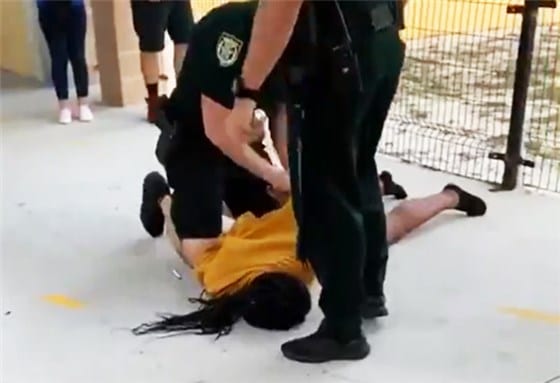 Public schools in America go further back than the days of Jimmy Carter, with mandatory attendance for compulsory education dating back to the 19th century. Learn how American education went from private schools to mostly public, and how the state indoctrinates our youth.

END_OF_DOCUMENT_TOKEN_TO_BE_REPLACED 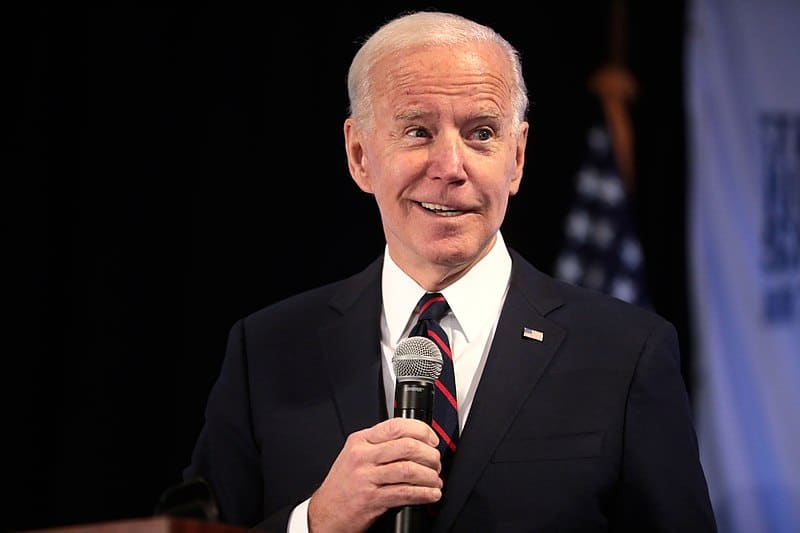 While some liberty activists may be despondent over recent developments in our country including the coming one-party power in Washington, D.C., there are reasons to be hopeful about the prospects for liberty in the age of Biden. First, despite what many in the media are saying, the Democrats do not have an unstoppable majority. Even after picking up two Senate seats as a result of the Georgia elections, the Senate will be “tied” at 50-50, giving Democrats a majority of one thanks to incoming Vice-President Kamala Harris’s holding the tie-breaking vote. You and I can still block bad...

END_OF_DOCUMENT_TOKEN_TO_BE_REPLACED

A Reader’s Guide to Liberalism 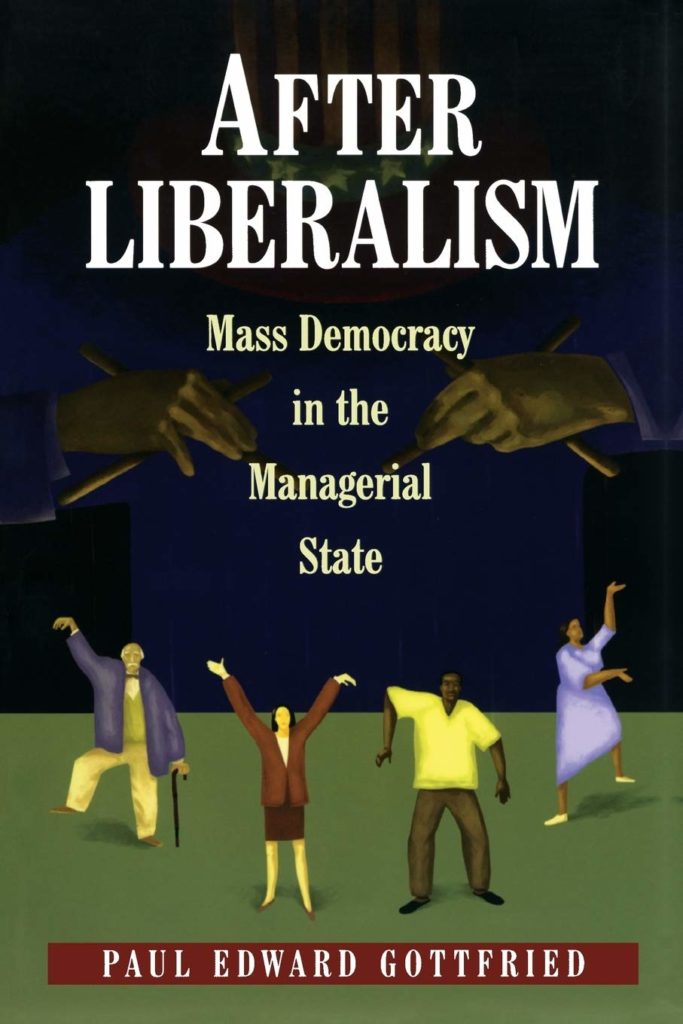 Has the definition of “liberal” changed over time? One of the more compelling debates in American intellectual circles concerns classical liberalism vs modern liberalism. In American parlance, the word liberal is used reflexively, often without much deep thought about its origin. It usually refers to individuals associated with the contemporary left and loosely connected to the Democratic Party. However, liberal did not always have that connotation in American politics. To understand these changes, let’s take a stroll down memory lane to learn how its meaning has evolved over time....

END_OF_DOCUMENT_TOKEN_TO_BE_REPLACED

Confessions Of a Right-Wing Liberal 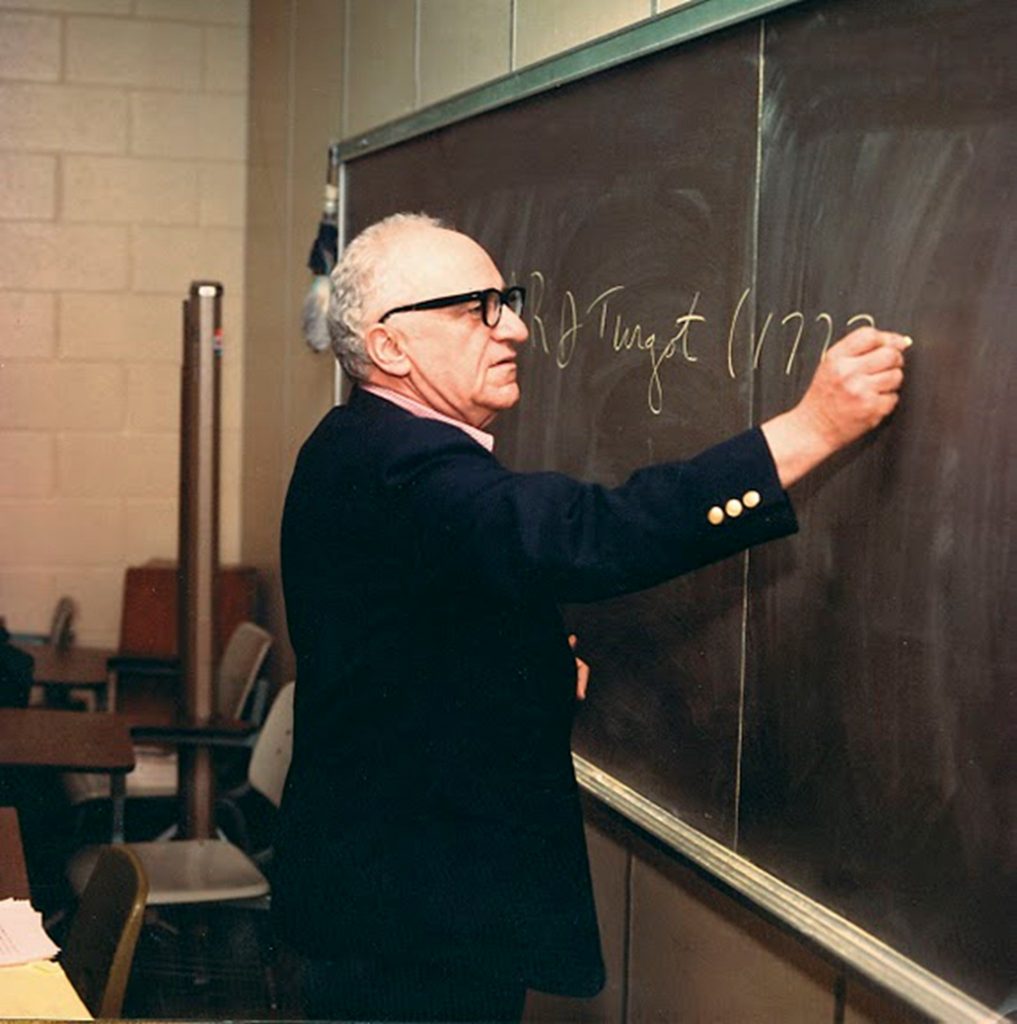 This classic piece appeared in Ramparts, VI, 4, June 15, 1968. It was the fulfillment of an ideological trend that began a few years earlier when consistent libertarians, led by Rothbard, sensed an estrangement from the American right-wing due to its support of militarism, police power, and the corporate state. Here Rothbard presents a rationale for why he and others had, by 1968, largely given up on the Right as a viable reform movement toward liberty, realized that the Right was squarely on the side of power, and thereby developed an alternative intellectual historiography. The...

END_OF_DOCUMENT_TOKEN_TO_BE_REPLACED

The U.S. Census made the news recently, as a dispute over the deadline for its data collection made it to the U.S. Supreme Court. The Trump administration successfully lobbied for a deadline of Friday October 16, over the objections of the National Urban League who instead wanted the deadline extended to the end of October due to COVID-related delays. The traditional census has been conducted every decade since 1790, as mandated in the Constitution. The population count is used to determine representation in congressional districts for the next 10 years. The data is also “used to...

END_OF_DOCUMENT_TOKEN_TO_BE_REPLACED

Left and Right: The Prospects for Liberty 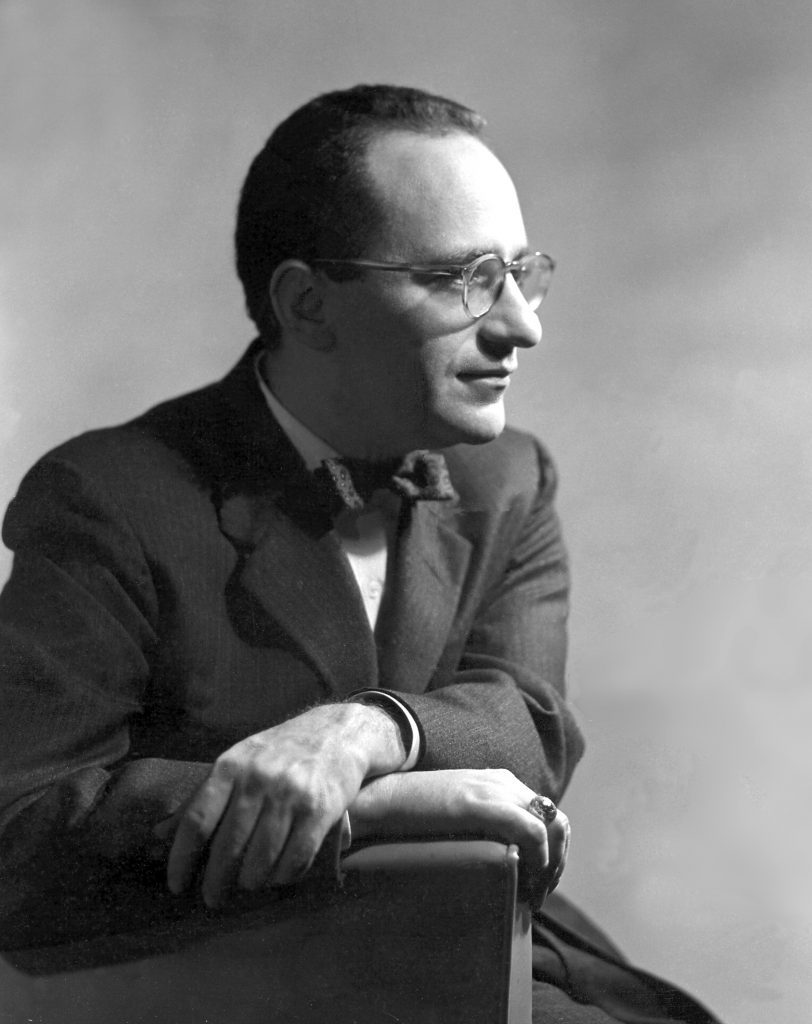 [Originally appeared in Left and Right, Spring 1965, pp. 4-22.] The Conservative has long been marked, whether he knows it or not, by long-run pessimism: by the belief that the long-run trend, and therefore Time itself, is against him, and hence the inevitable trend runs toward left-wing statism at home and Communism abroad. It is this long-run despair that accounts for the Conservative's rather bizarre short-run optimism; for since the long run is given up as hopeless, the Conservative feels that his only hope of success rests in the current moment. In foreign affairs, this point of view...

END_OF_DOCUMENT_TOKEN_TO_BE_REPLACED

6/19/20 Pete Quinones: The Monopoly on Violence

Pete Quinones talks about his new project, The Monopoly on Violence, a documentary featuring interviews with many prominent figures in the libertarian and anarchist movements. The film explores the history of both statism and anarchism, explaining the nature of government as the only entity with a monopoly on the legal use of force, and advocates alternatives to this barbaric system. You can watch now on YouTube, and soon the documentary will be available on Amazon and Netflix. Discussed on the show: “The Monopoly On Violence” (YouTube) Against the Grain: A Deep History of the Earliest...

END_OF_DOCUMENT_TOKEN_TO_BE_REPLACED 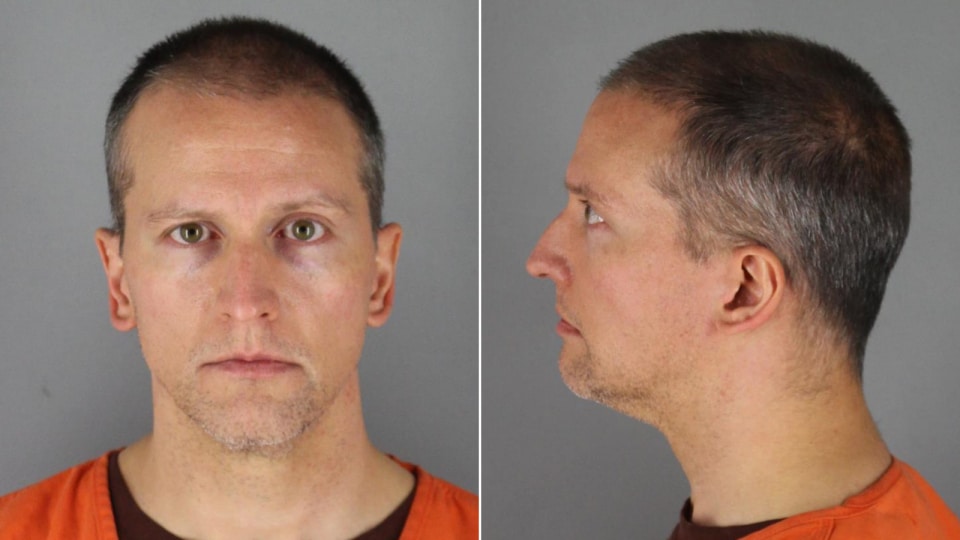 Protests across the nation following the murder of George Floyd have inspired discussions beyond just police brutality, shining a spotlight on issues like “social justice” and “systemic racism.” But the divisive rhetoric on racism serves to distract from the statism. If I were a racist, I would support policies that negatively impact minorities. Anything that winds up making their lives and socioeconomic condition worse off would get my approval. On that score, big government could serve as a shining example with a record of harming minorities any racist would envy. The Welfare State For...

END_OF_DOCUMENT_TOKEN_TO_BE_REPLACED

Mike Maharrey of the Tenth Amendment Center discusses a recent U.S. Supreme Court case that overturns a Kansas Supreme Court decision concerning a potentially unconstitutional traffic stop. The police officer in the incident in question pulled a car over because his computer showed that the owner had a suspended driver’s license. This was seen as probable cause, even though it’s obviously quite possible that someone other than the owner was driving the car. The Supreme Court ultimately ruled that the officer’s actions did not violate the Fourth Amendment, overturning the...

END_OF_DOCUMENT_TOKEN_TO_BE_REPLACED

The Reality of the Wuhan Novel Coronavirus 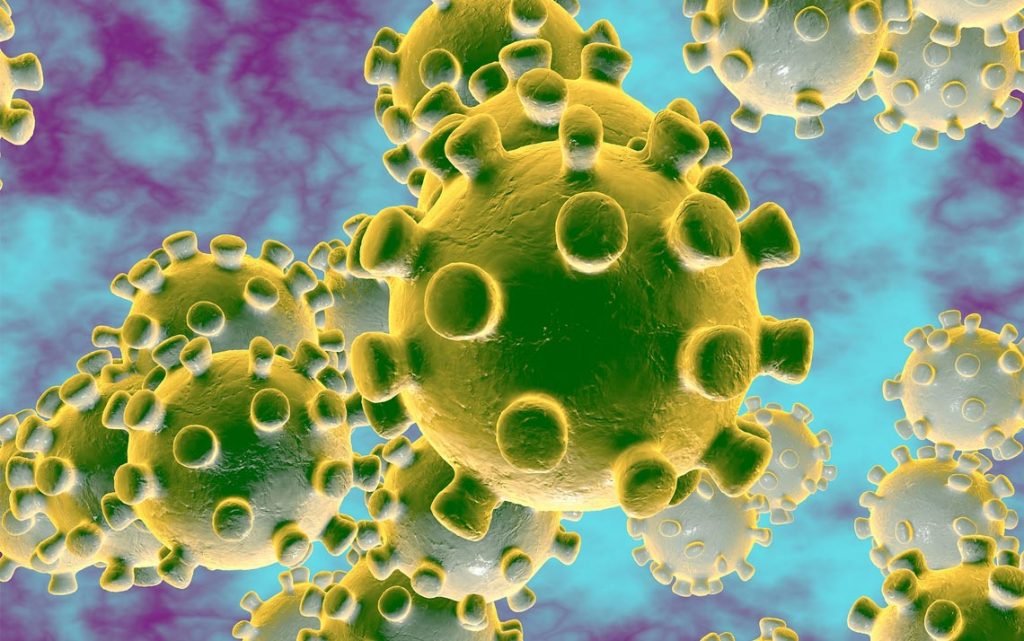