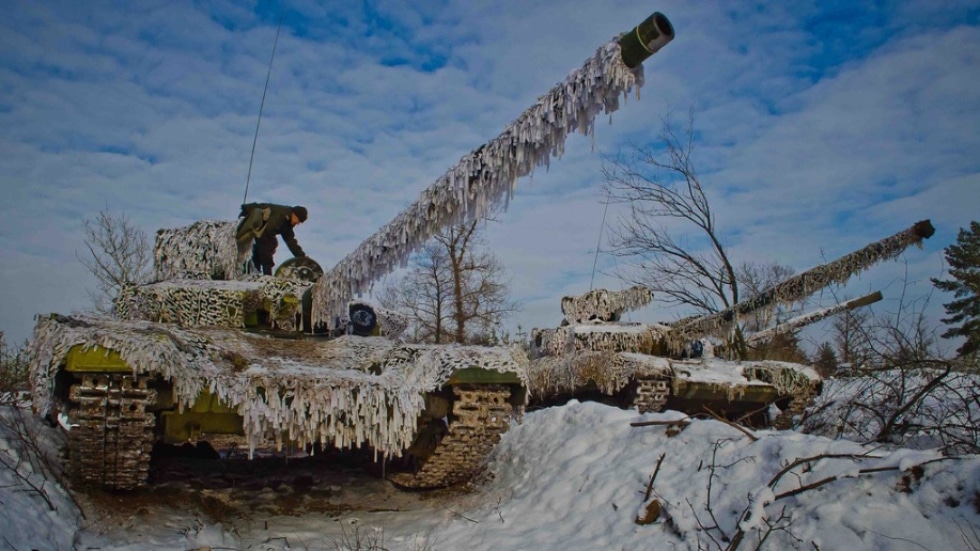 9/23/22 Douglas Macgregor on the Russian Escalation

﻿ Download Episode. Scott is once again joined by Douglas Macgregor Col. (ret.) to discuss developments in Ukraine. Macgregor has been working hard to keep track of what’s actually happening on the ground, and the result is a very different narrative than what you’d... 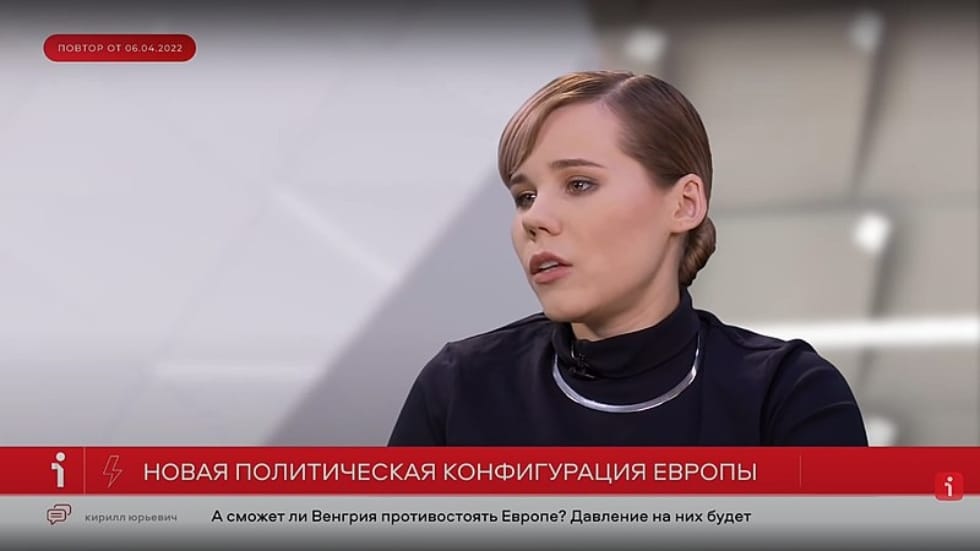 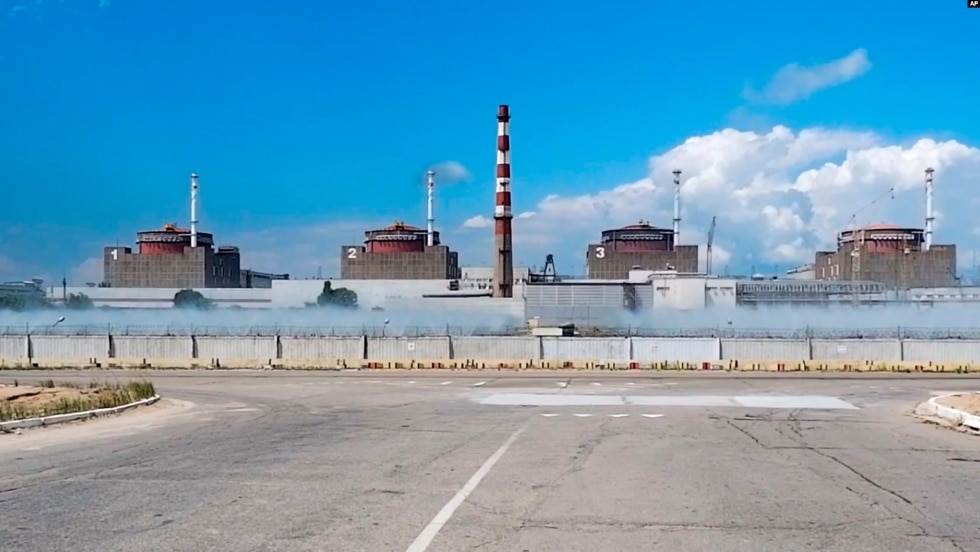 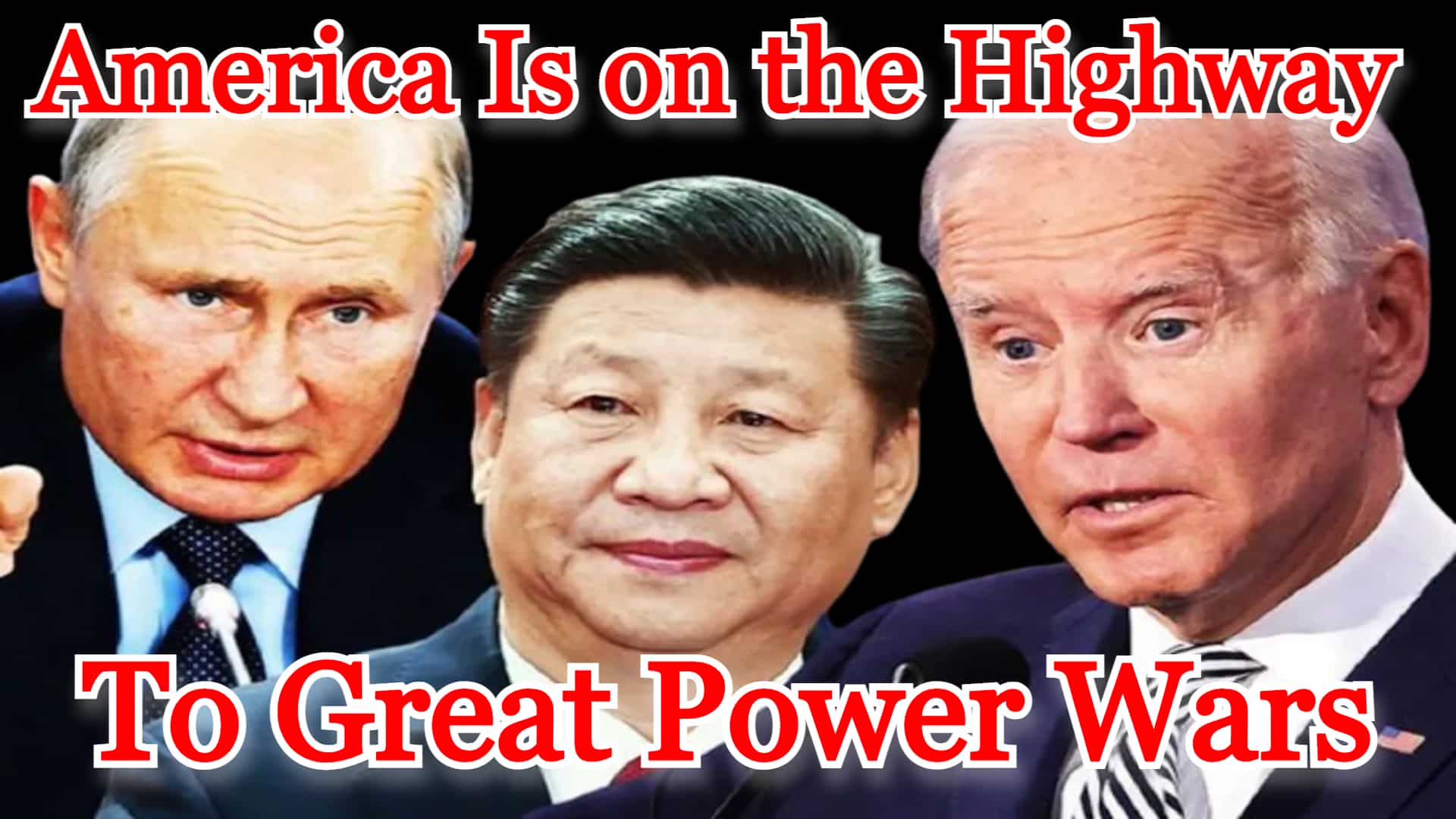 Download Episode. Scott interviews Retired Colonel Douglas Macgregor about the war in Ukraine. Scott recently interviewed William Arkin who believes the Russians are actually losing this war. Macgregor has a very different take, and Scott gives him the opportunity to... 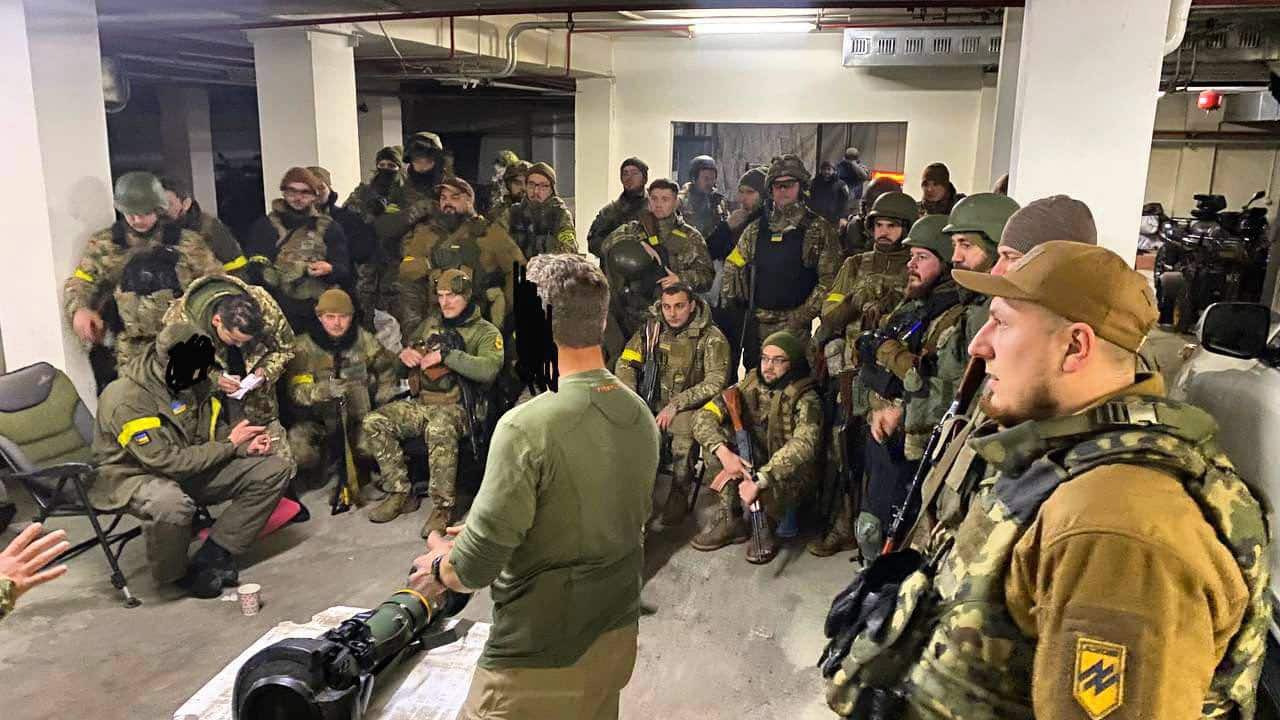 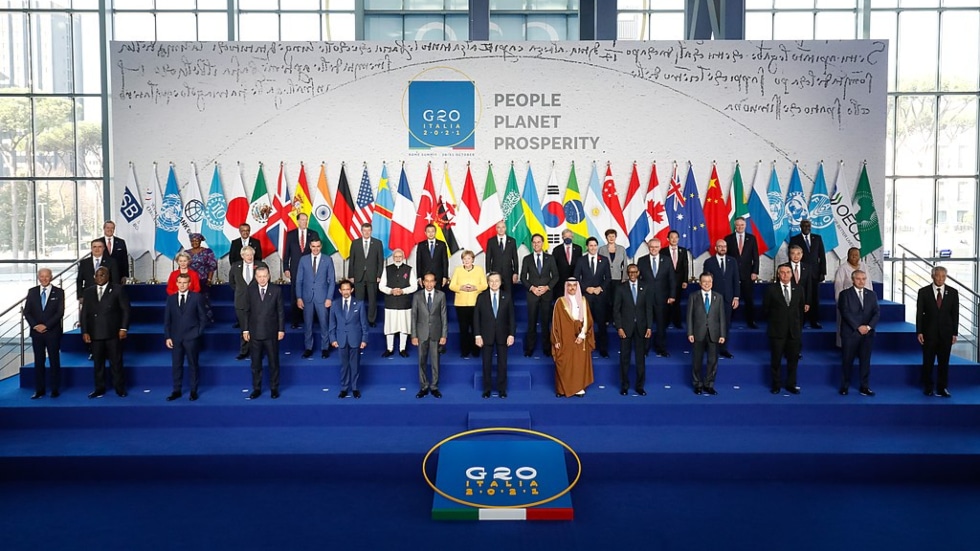 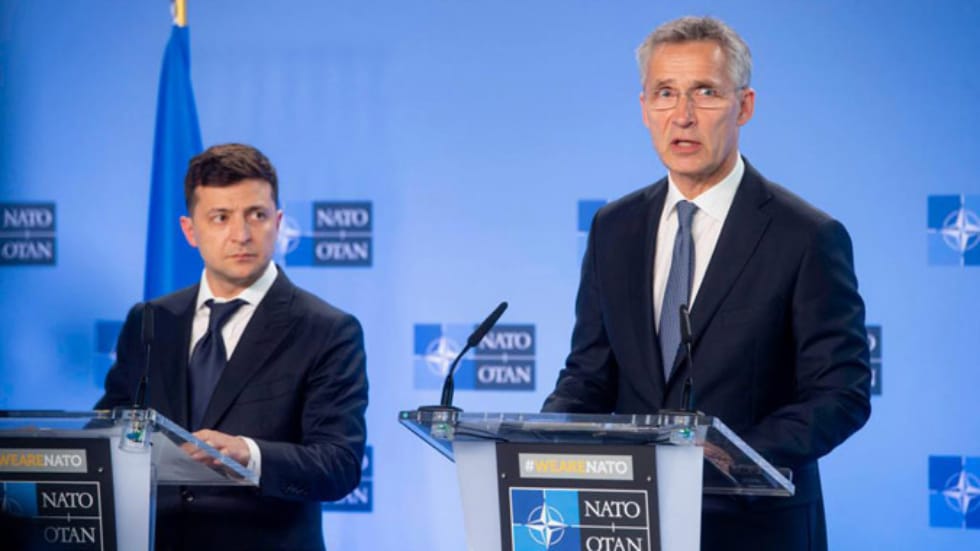 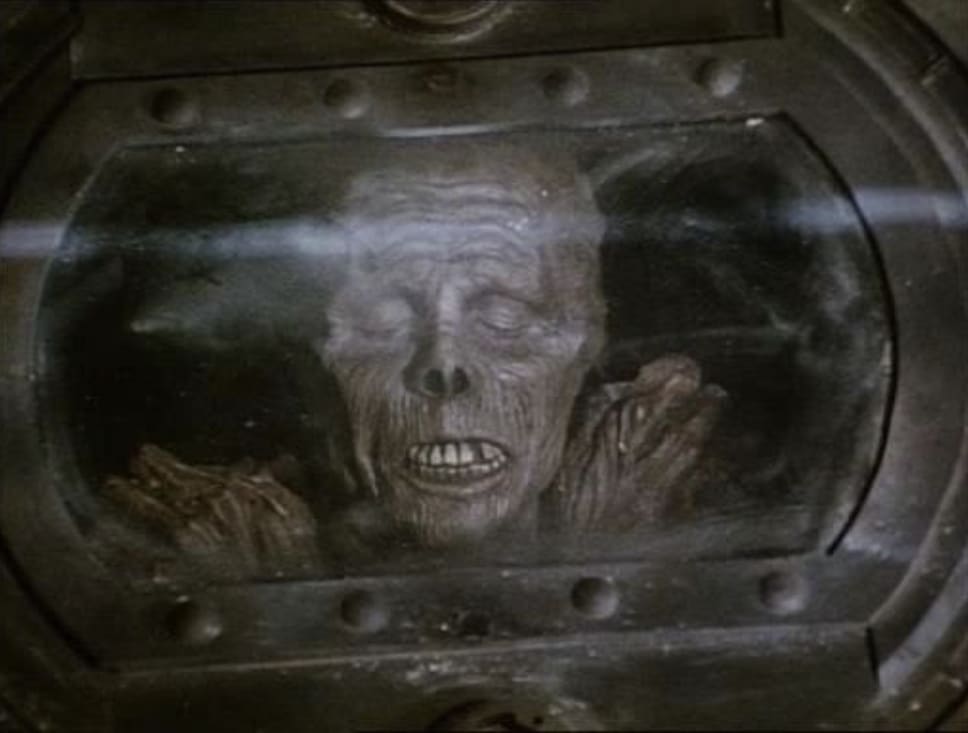 In 1985, the classic horror-comedy film Return of the Living Dead was unleashed upon the world. In it, a worker at a medical supply warehouse accidentally releases a chemical weapon while hazing a teenage employee. The weapon, now affectionately known as “Tar-man,”... Secretary of State Antony Blinken announced a new $100 million military aid package to Ukraine on Sunday while visiting Israel. The latest security assistance will include armored vehicles for Ukrainian police and border guards.  The US labeled the donation - which...