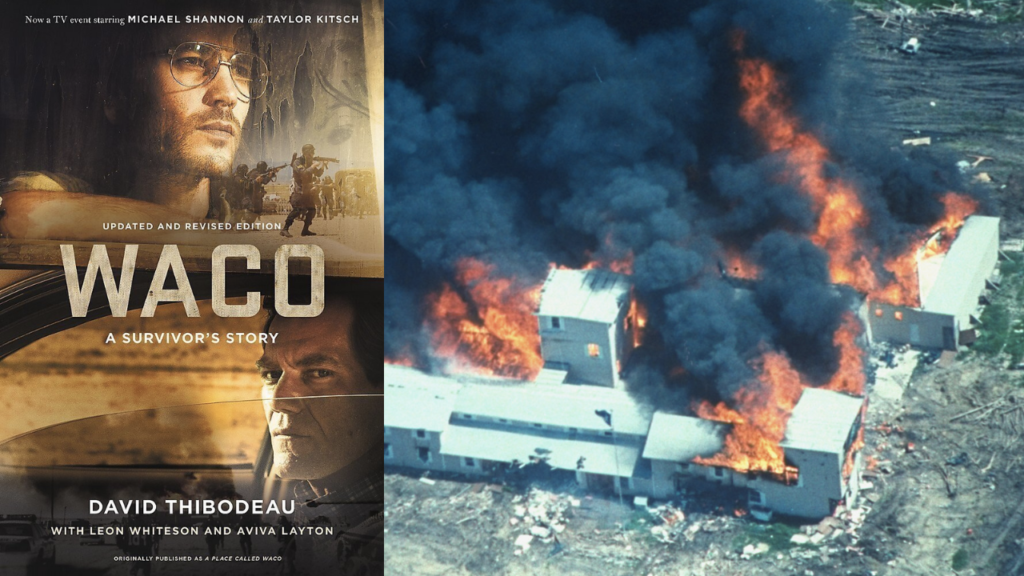 END_OF_DOCUMENT_TOKEN_TO_BE_REPLACED

Episode 664: Pete and Aaron From Timeline Earth Reading The Unabomber’s Manifesto – The Finale 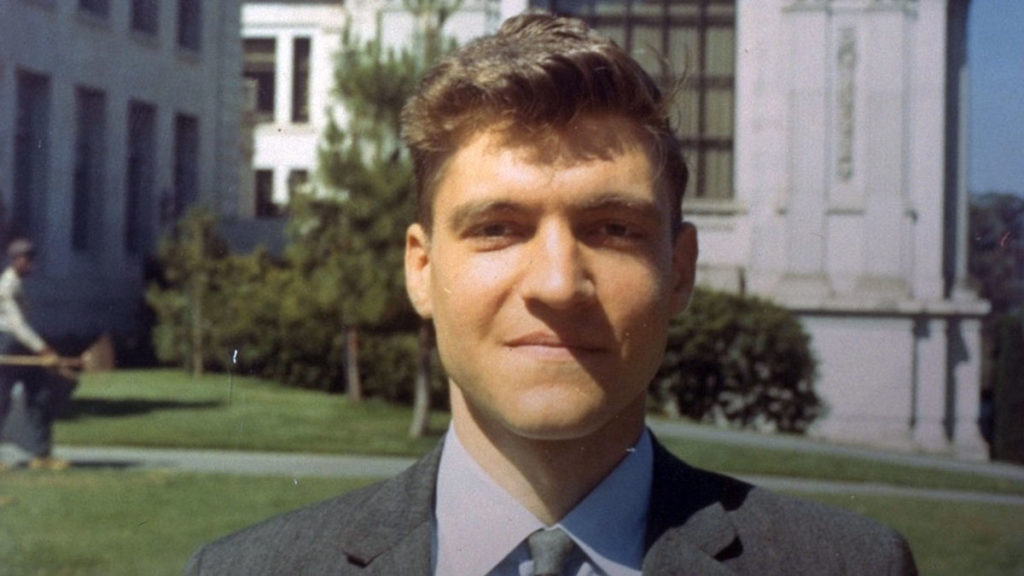 58 Minutes Some Strong Language Aaron is one of the hosts of the Timeline Earth podcast. Aaron and Pete complete their series reading the Unabomber, Ted Kaczynski's, Manifesto, "Industrial Society and Its Future" while commenting on it. Soho Forum Discover 2022 THC Hemp Spot - Promo Code "pete" for 15% Off https://thchempspot.com/ref/pete Timeline Earth Podcast The Manifesto Online Get Autonomy 19 Skills PDF Download The Monopoly On Violence Support Pete on His Website Pete's Patreon Pete's Substack Pete's Subscribestar Pete's Paypal Pete's Books on Amazon Pete on Facebook Pete on...

END_OF_DOCUMENT_TOKEN_TO_BE_REPLACED

82 Minutes Some Strong Language Aaron is one of the hosts of the Timeline Earth podcast. Aaron and Pete continue their series reading the Unabomber, Ted Kaczynski's, Manifesto, "Industrial Society and Its Future" while commenting on it. Today's Sponsor: Open a Crypto IRA w/ iTrustCapital to Invest in Cryptocurrency & Physical Gold. Get $100 in Bitcoin when you sign up and fund your account through the link below. https://itrust.capital/freeman Get Autonomy 19 Skills PDF Download The Monopoly On Violence Support Pete on His Website Pete's Patreon Pete's Substack Pete's Subscribestar...