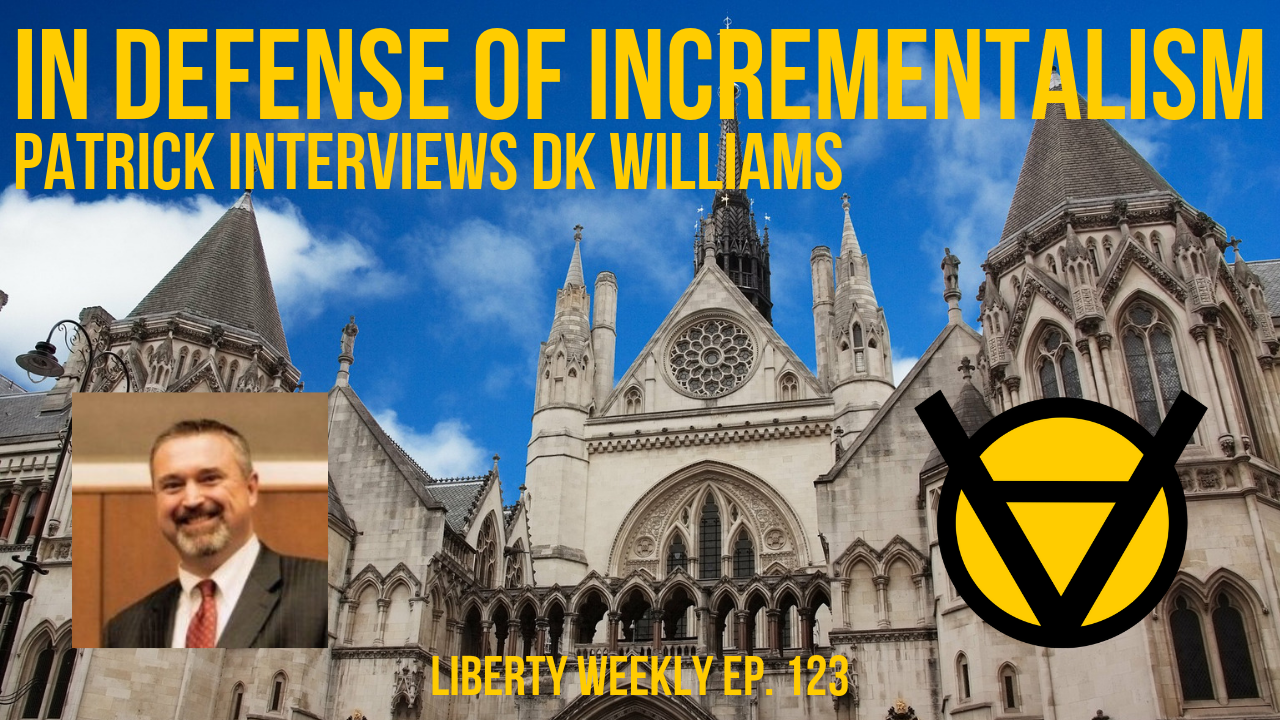 In Defense of Incrementalism with DK Williams Ep. 123

Liberty Weekly is proud to welcome DK Williams to the show to talk about his experience practicing law and continuing the theme of questioning where the line is between purity and getting things done. DK Williams is a former state chairman of the Libertarian Party of CO, played a roll in the legalization of weed for recreational use in Colorado and now works in business law.

Episode 123 of the Liberty Weekly Podcast is Brought to you by:

The Liberty Weekly Podcast is now on Bitbacker.io Support with crypto! 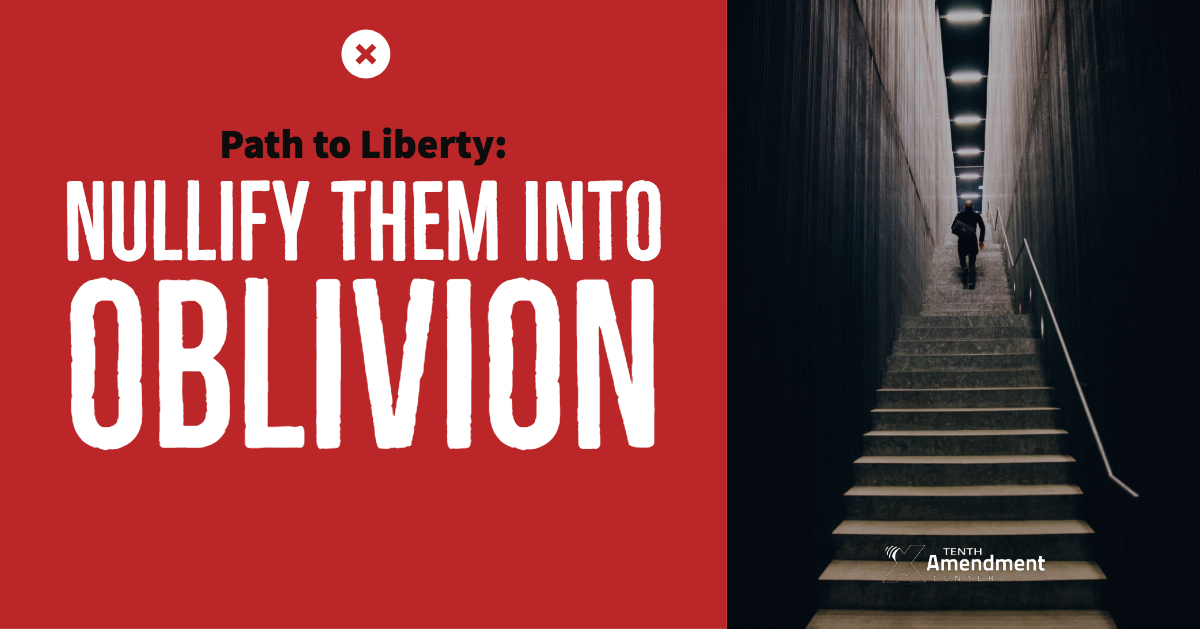 The following is based on a speech given to the LP Mises Caucus “Take Human Action Bash” in New Orleans on June 30, 2018

In 1996, voters in California passed Prop 215, the “compassionate use act,” to legalize marijuana for limited medical purposes.  In the run up to the vote, three presidents came out to California to explain that voters couldn’t do this.

Why not?  According to their messaging, the supremacy clause of the constitution says that federal law always wins.  And marijuana is illegal under federal law.

Well, that marketing campaign didn’t work out too well for them.

When Prop 215 passed, the message from the Clinton administration was the same – we don’t recognize your state law. Attorney General Janet Reno said, ”We want to make clear that Federal law still applies.”

An LA Times article from Jan. 1997 repeated the same message, noting that “Federal officials … vowed to pursue California physicians who recommend marijuana for their patients.”

The threats from the Clinton administration didn’t stop people in California, or other states for that matter. And by the end of his term, seven states authorized medical marijuana in defiance of federal law.

From there, the Bush administration ramped it up, taking a hard-line public stance asserting federal law ruled the roost on weed, conducting roughly 200 marijuana raids in states over his two terms. And in 2005, the Supreme Court also affirmed this uncompromising federal prohibition in a famous case known as Gonzales v. Raich.

Read the rest at tenthamendmentcenter.com

George Floyd Protests Minneapolis is considering a number of proposals to restructure the city’s police force including stripping money from the police. Another proposal called for disbanding the police. [Link] Customs and Border Patrol used an unarmed Predator drone...

Scott talks to David Stockman about his latest article on the economic fallout from the coronavirus lockdowns. Stockman begins by pointing out a startling fact: though the stock market has now returned to all-time highs, the American job numbers are back down to where...