Starting out that way.

Homes of Mitch McConnell and Nancy Pelosi Are Reported Vandalized

Mitch McConnell, the Senate majority leader, called the vandalism of his Louisville, Ky., home a “radical tantrum” taken from a “toxic playbook.”

The homes of Senator Mitch McConnell and Speaker Nancy Pelosi, the two most powerful members of Congress, have been reported vandalized, days after the contentious passage of a stimulus bill that has been criticized as inadequate by a broad coalition ranging from progressive activists to President Trump. 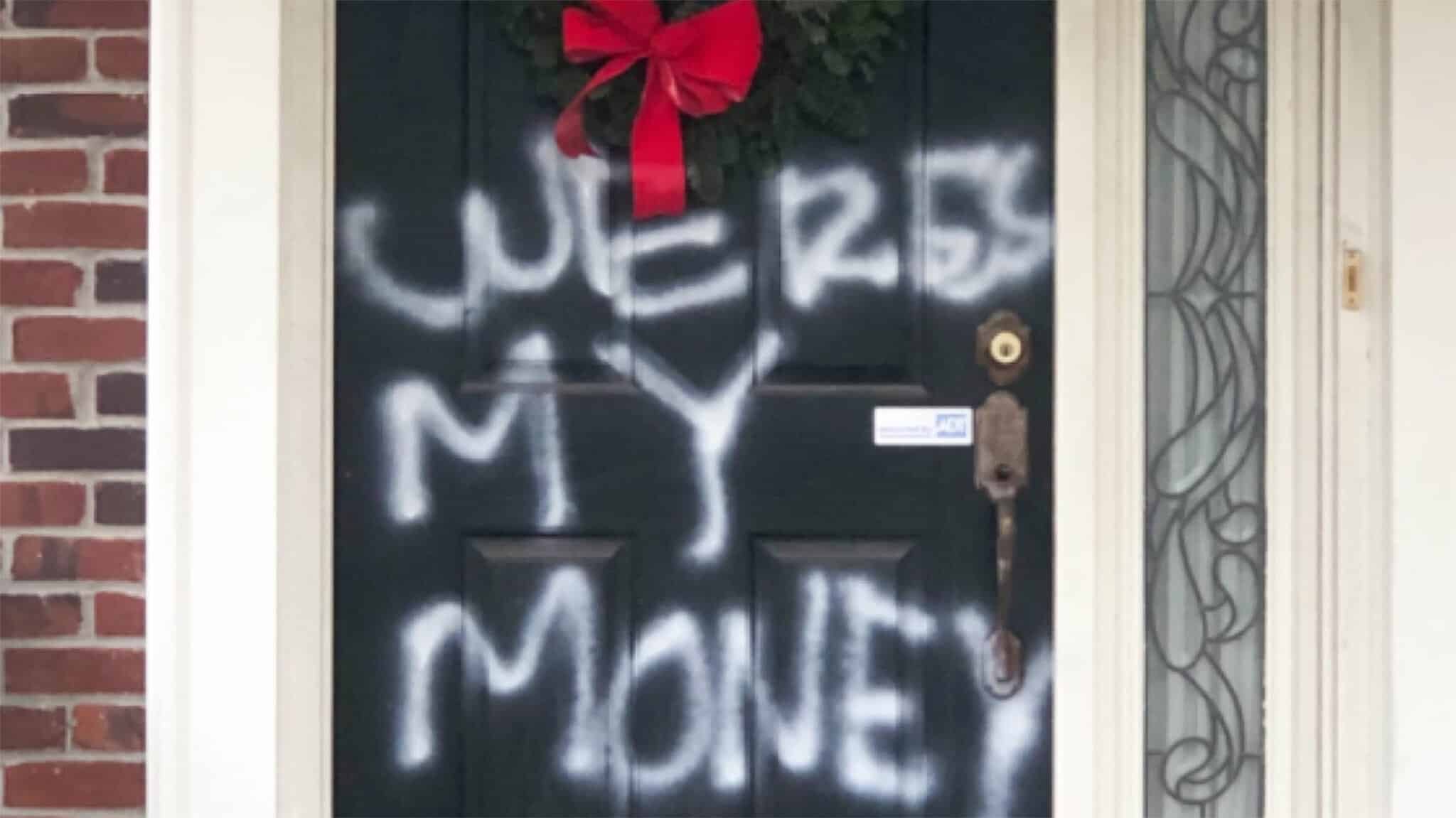 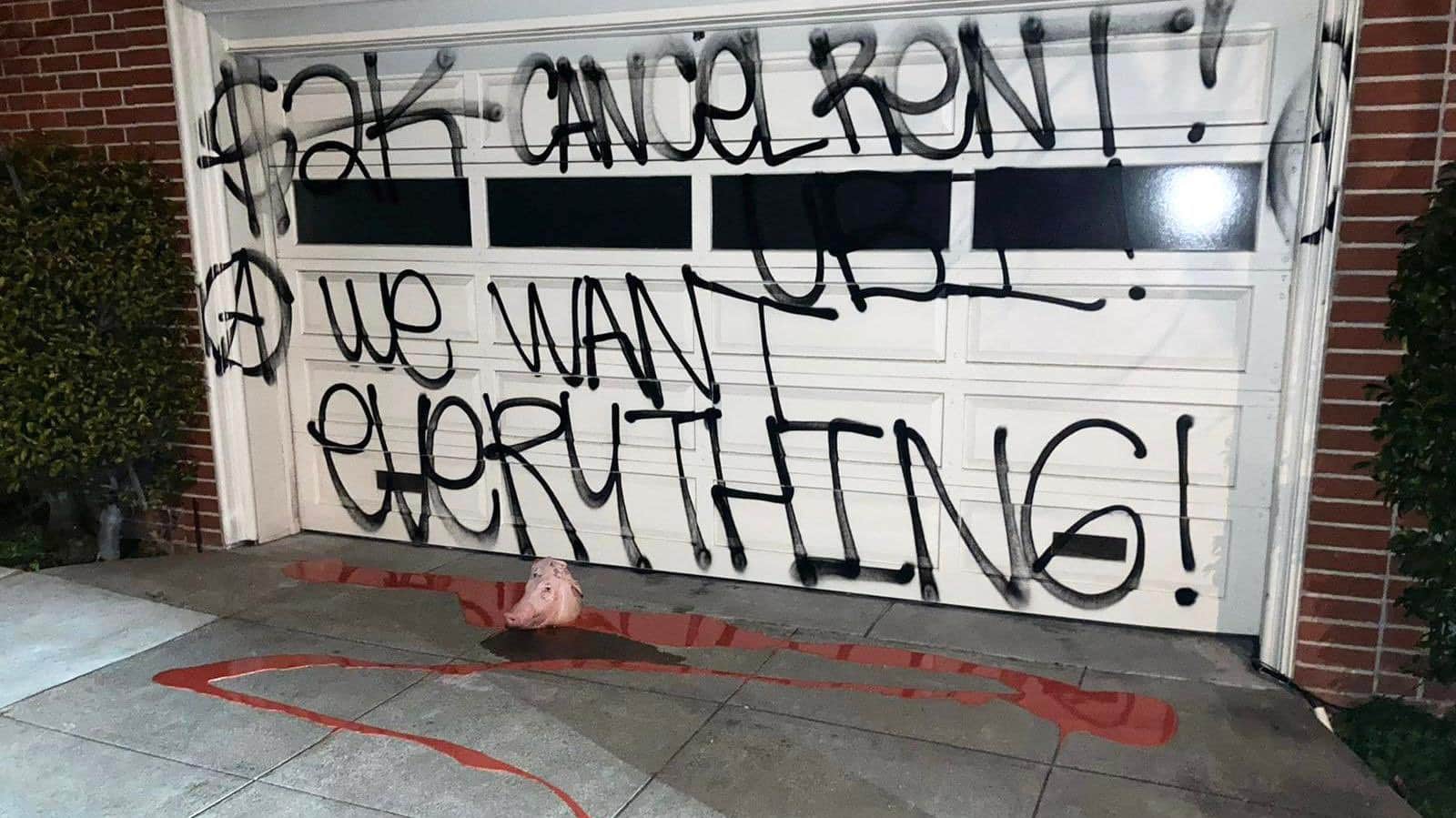