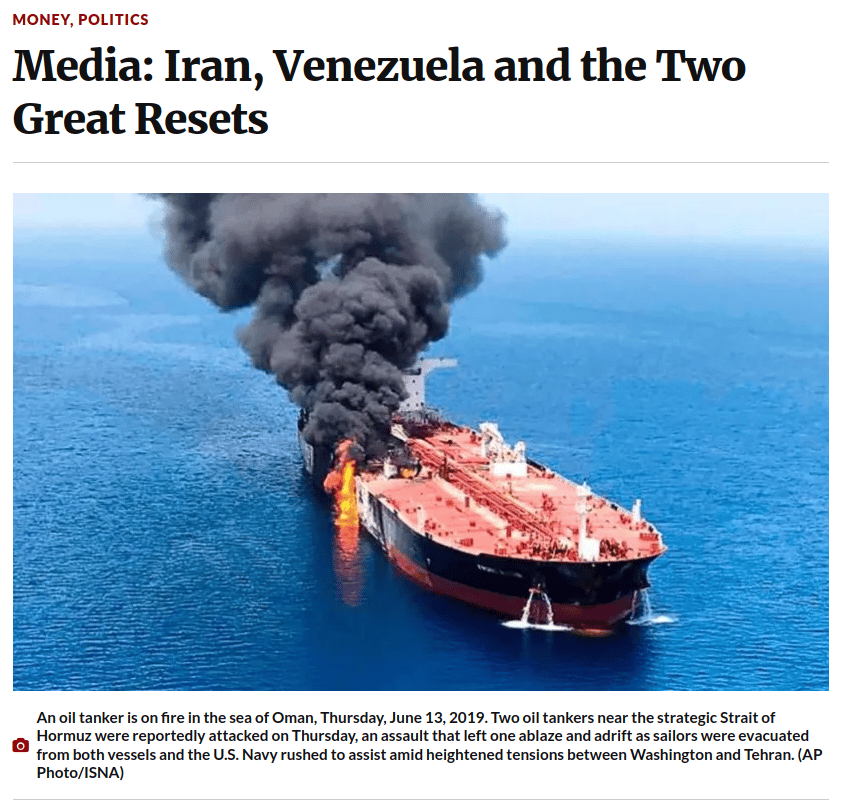 Importantly, we discuss some points I haven’t been able to shoehorn into recent blogs because they were already so massive.

The first thing is the JCPOA negotiations in Vienna. They are pushing rapidly to conclusion now in order to stabilize oil markets by trying to offset voluntary embargoes of Russian oil with newly-released Iranian production.

There are a couple of problems with this calculus, not the least of which is that Iran’s oil sector will not be able to just spin up another 1.5 million bbls/day before Russia responds in ways I discussed in the article linked above, i.e. offering oil for gold well below ‘market price.’

The second big issue is along the same lines, which is the US making diplomatic overtures to Nicolas Maduro in Venezuela to life sanctions on his country. Remember it was Trump’s ill-conceived blockade of Venezuela which prompted US importers to begin buying huge amounts of Russian Urals grade as replacement barrels.

Why would we do that if we hate Russia so much? And it’s not, shitlibs, because Trump loves him some Putin man meat, you congenital morons. It is simply because the Gulf coast refineries are tuned for refining that Venezuelan sludge they mainly produce. It’s known as heavy-sour oil. And Russian Urals grade is the closest competitor to it on the global market.

The big question on anyone’s mind here is why would either Iran or Venezuela ever trust the US on any issue related to the weaponization of access to financial markets ever again? In fact, why would they even talk with these people unless they already have cut-outs and work-arounds already in place.