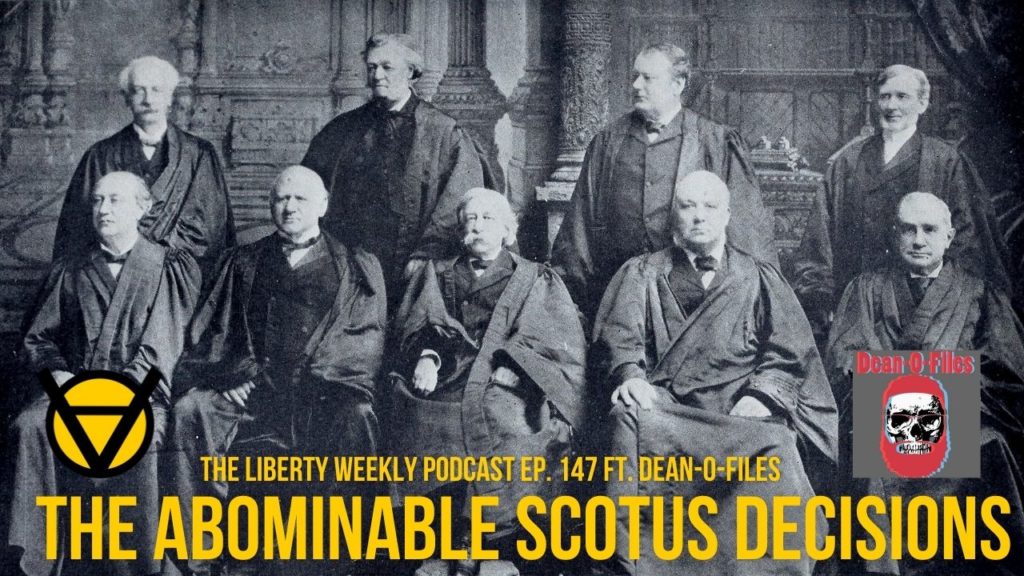 https://www.youtube.com/watch?v=eJpiZ1ByEmA&t=3759s Dean is a second year law student at Zoom University, School of Law. He has just finished his Constitutional Law class. He shares his experience in law school. We discuss the SCOTUS cases that your Constitutional Law professor is ashamed to teach. We also discuss the libertarian approach to the major areas on law. This is not one to miss. Follow Dean: Dean-o-Files Alternative Internet Radio (AIR) Subscribe to Dean-o-Files on YouTube Follow Dean on Twitter! Episode 147 of the Liberty Weekly Podcast is Brought to you by: Support on...

END_OF_DOCUMENT_TOKEN_TO_BE_REPLACED 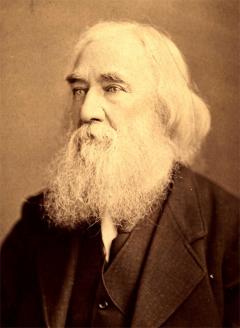 END_OF_DOCUMENT_TOKEN_TO_BE_REPLACED

https://www.youtube.com/watch?v=sQZtX-9qyzE Click Here for Audio Only The Supreme Court handed down a very dissatisfying ruling in the Masterpiece case on Monday, holding in a 7-2 opinion that: "[t]he Colorado Civil Rights Commission’s actions in assessing a cakeshop owner’s reasons for declining to make a cake for a same-sex couple’s wedding celebration violated the free exercise clause." This ruling, which was narrow in scope, failed to decide the fundamental issue in the case, which had more to do with compelled speech than free exercise. Of course, we libertarians understand that the...

END_OF_DOCUMENT_TOKEN_TO_BE_REPLACED

Fourth Amendment advocates scored a victory today when the U.S. Supreme Court ruled 8-1 against a warrantless police search that involved an officer entering private property for the purpose of examining a motorcycle stored under a tarp in the driveway near a home. "In physically intruding on the curtilage of [Ryan Austin] Collins' home to search the motorcycle," Justice Sonia Sotomayor wrote for the majority in Collins v. Virginia, the officer "not only invaded Collins' Fourth Amendment interest in the item searched, i.e., the motorcycle, but also invaded Collins' Fourth Amendment...

END_OF_DOCUMENT_TOKEN_TO_BE_REPLACED

Improperly stacked wood. A cracked driveway. Chipped paint on a porch. These are the kinds of offenses the government of Doraville, Georgia, is using to fine residents and threaten them with jail, all in an explicit attempt to balance the budget of the 8,000-person Atlanta suburb. Now people hit by some of those fines are suing the city in federal court, arguing that its direct financial interest in convicting people tried by its municipal court violates the 14th Amendment's due process guarantee. The lawsuit, filed by the Institute for Justice, "seeks to stop municipalities from...

END_OF_DOCUMENT_TOKEN_TO_BE_REPLACED

The Failures of Rand Paul

Rand Paul has been considered Constitutional conservative and a non-interventionist. Both are admirable labels to have. However, over the last year, Senator Paul has failed at being either of these things. As a self-described Constitutional conservative Senator Paul should do his best to oppose those that would step on our nation’s most important charter. Unfortunately, he has begun tow the party line more than he has championed our rights and liberties. Last October, Paul endorsed the Roy Moore’s U.S Senate campaign. This was a betrayal of his supposed constitutionalist beliefs. One...

END_OF_DOCUMENT_TOKEN_TO_BE_REPLACED 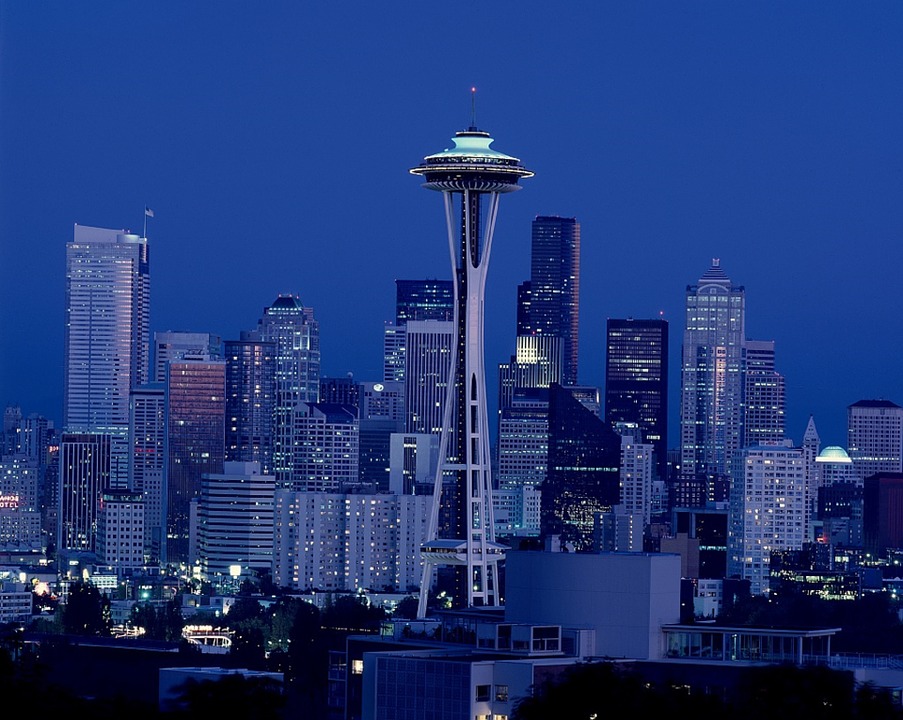 In August 2017, Seattle made it illegal for landlords to decline potential tenants because of their criminal history, or even to perform a criminal background check on people looking to rent their property. Now a collection of landlords is suing, claiming the so-called Fair Chance Housing Ordinance is unconstitutional. On Tuesday, the Pacific Legal Foundation (PLF), a public interest law firm, filed suit on behalf of several small-time landlords who are concerned about the financial and personal safety risks of being unable to screen tenants for past wrongdoing. The PLF's complaint claims...