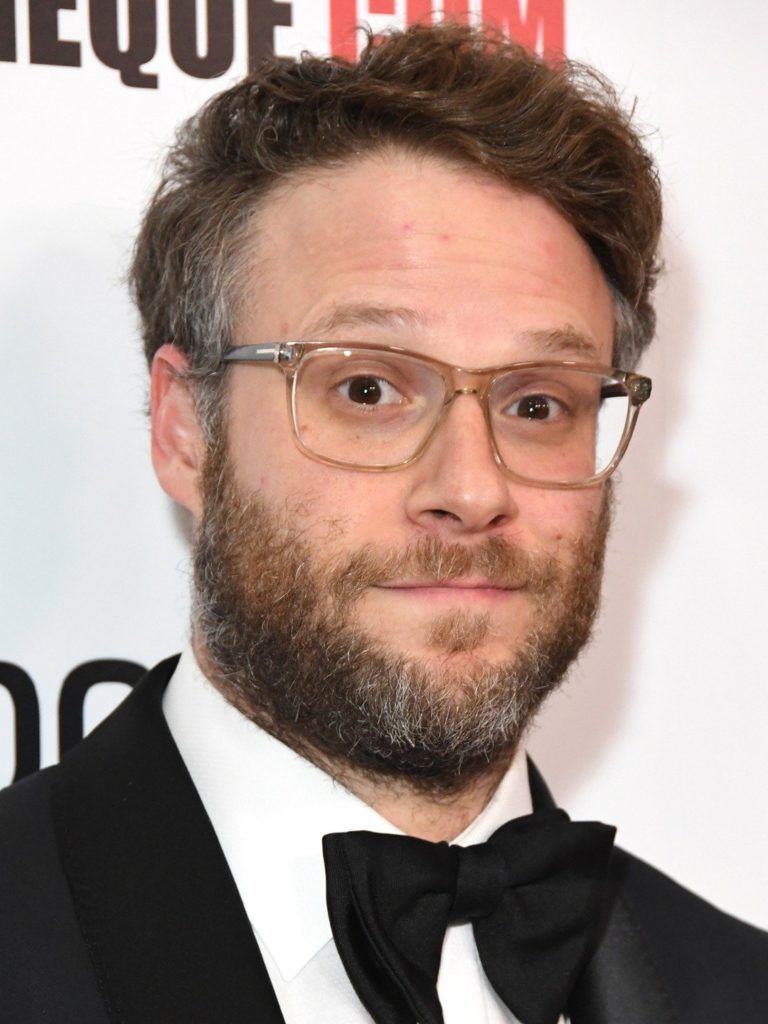 When actor Seth Rogen, an atheist of Jewish heritage, announced that he no longer supports Israel -- "I was fed a huge amount of lies about Israel my entire life" -- he was criticized for his apostasy. (Being an atheist does not constitute Jewish heresy, but breaking with Israel does.) Then, during a call with Jewish Agency chairman Isaac Herzog, Rogen learned that “many Israelis and Jews around the world were personally hurt by his statement, which implies the denial of Israel’s right to exist." Herzog says Rogen apologized, explaining that his comments were meant to be humorous. But...

END_OF_DOCUMENT_TOKEN_TO_BE_REPLACED

When Peter Beinart, a self-described liberal Zionist, abandoned the two-state resolution of the Israel-Palestine conflict and embraced one state with equal rights for all, he quickly drew the ire of orthodox Zionists, some of whom went so far as to describe Beinart as a "Nazi" who favors a single state as the "Final Solution" for the more-than-century-old problem. By this, Beinart's critics mean that equal rights in the unified land between the Mediterranean Sea and Jordan River would surely bring the extinction of Jews. It's a repulsive smear, of course, one that well confirms what...

END_OF_DOCUMENT_TOKEN_TO_BE_REPLACED

From Rabbi Elmer Berger's A Partisan History of Judaism: The Jewish Case against Zionism (1951): Judaism evolved from a primitive tribalism to as noble a spiritual and universal vision as man has ever attained. This fact attests, even without detailed proof, to the truth that "unity" and segregation may have had their partisans but that there must also have been undiscourageable partisans of another kind through the long history of Jews and Judaism. For change and evolution rarely, if ever, are born from uniformity. Uniformity is imposed, as our modern world knows, in order to suffocate...

END_OF_DOCUMENT_TOKEN_TO_BE_REPLACED

Judaism, Zionism, and the Dual-Loyalty Charge

Zionists, that is, Jewish nationalists, who hold that Jews qua Jews constitute something more than a religious community, open themselves up to the dual-loyalty charge. And that is exactly what the majority non-Zionist Jews warned against from the start. As Joseph Levine writes: It’s particularly ironic that Zionists should be making this charge [that dual-loyalty is an anti-Semitic trope]. When [Howard] Lovy (along with many others...) refers to the “ancient specter of Jewish disloyalty”, I take it he means in particular the standard anti-Semitic charge during the 18th and 19th centuries...

END_OF_DOCUMENT_TOKEN_TO_BE_REPLACED 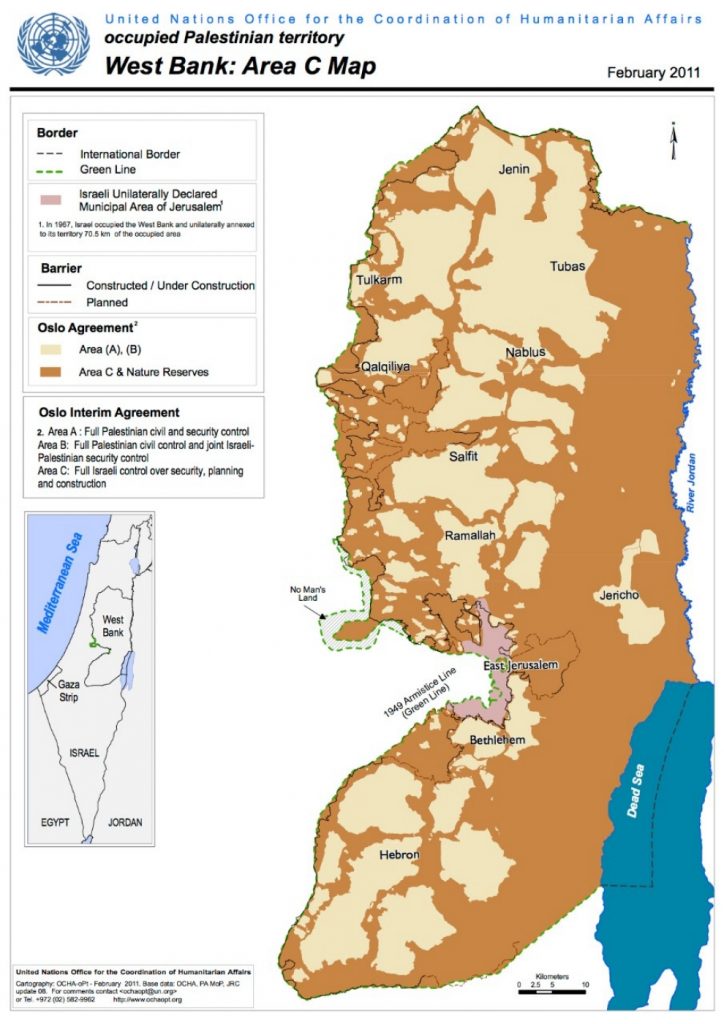 Why does Palestine matter? It's a question I ask myself nearly every day. Another way to put it is, "Is the devotion of major attention to the plight of the Palestinians an obsession worthy of suspicion or an appropriate response to a grave historic and continuing injustice? No one will be surprised when I reply that major attention is an appropriate response. Palestine matters and should matter. I will try to explain why. First, perhaps most basically, the sheer cruelty -- the scope of the violation of human, i.e., natural individual rights -- of Israel's treatment of the Palestinians...

END_OF_DOCUMENT_TOKEN_TO_BE_REPLACED

TGIF: How an Anti-Semitic American Law Created the State of Israel and a Whole Lot of Trouble

Shlomo Sand, a remarkable scholar who studies how "peoples," including the Jewish people, have been invented through myths propagated by court historians and politicians, makes a startling yet obvious connection in his book The Invention of the Land of Israel (2014): In fact, it was the United States' refusal, between the anti-immigration legislation of 1924 and the year 1948, to accept the victims of European Judeophobic persecution that enabled decision makers to channel somewhat more significant numbers of Jews toward the Middle East. Absent this stern anti-immigration policy, it is...

END_OF_DOCUMENT_TOKEN_TO_BE_REPLACED

For the record, the children of Abraham didn't exactly acquire Canaan through Lockean homesteading. Joshua (assuming the fable is true) was a genocidal conqueror. Revs. Robert Jeffress and John Hagee opened and closed the U.S. embassy dedication in Jerusalem. What's that make Netanyahu? The Jewish and Christian Zionist alliance: for each side, a pact with the devil. When you humiliate or ignore your nonviolent victims, don't act appalled or surprised when some of them turn violent. When one group mistreats another group as the Israeli Jews have mistreated the Palestinians, the first group...