END_OF_DOCUMENT_TOKEN_TO_BE_REPLACED

Episode 567: Meme Them Until They Cry w/ Neoconremover 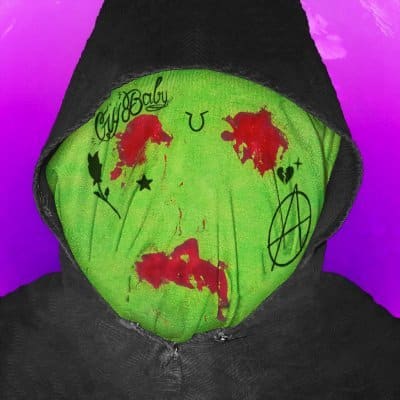 56 Minutes PG-13 Pete welcomes the infamous @neoconremover_ from Twitter to the show. They begin talking about making memes on Twitter to attack the Left with and they jump into strategy and especially that of Hoppe's "What Must Be Done." Neoconremover on Twitter GayObamaPizza.com Boyz.town Get Autonomy 19 Skills PDF Download The Monopoly On Violence Pete's Patreon Pete's Substack Pete's Paypal Pete's Books on Amazon Pete on...

END_OF_DOCUMENT_TOKEN_TO_BE_REPLACED

The great peace activist and writer Kevin Zeese died this morning. He apparently had a heart attack last night. This is a terrible loss for our movement. I must have interviewed him 25 times or so over the years. Here's his Antiwar.com archive too. Kevin was a good man. https://twitter.com/medeabenjamin/status/1302611748613238784...

END_OF_DOCUMENT_TOKEN_TO_BE_REPLACED

Er, that is the IRA troll farm, built one tiny website no one ever heard of to attack Biden from the left. Supposedly. How very persuasive this commie KGB effort is. Supposedly.