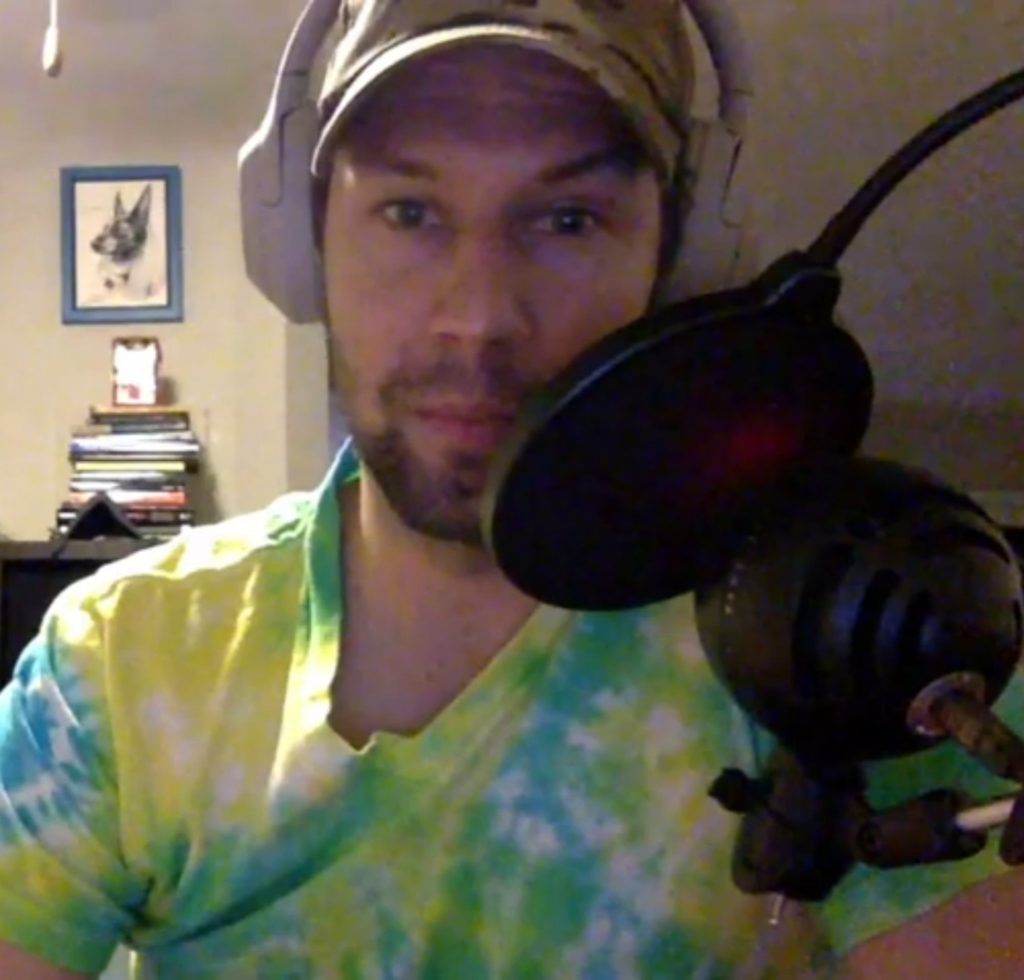 81 Minutes Strong Language Pat Watson is former military/law enforcement and is the host of the Uncensored Tactical Podcast. He has written two books and his latest is titled, "Fuck Bureaucracy" Pat joins Pete for a special episode in which he has designed a line of questions for the law enforcement officer that at the end of which should make any man or woman in the profession want to quit their job. Or... yeah, you know, the goalposts start shifting. Today's Sponsor: Open a Crypto IRA w/ iTrustCapital to Invest in Cryptocurrency & Physical Gold. Get $100 in Bitcoin when you sign up...

END_OF_DOCUMENT_TOKEN_TO_BE_REPLACED 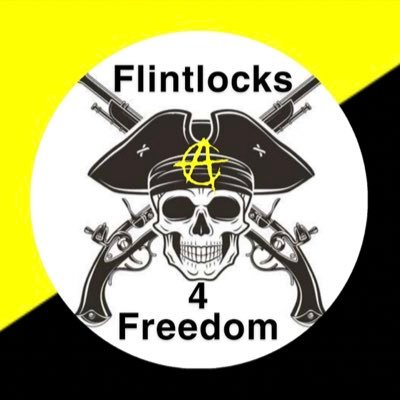 44 Minutes Not Safe for Work J Flintlock is the host of the Flintlock Faction Podcast. He served in the military and is a former prison guard J joins Pete to give him an inside look into the bureaucracy that is the US prison system and to give insight into just who is "housed" within those walls. The Flintlock Faction Podcast J Flintlock on Twitter Get Autonomy 19 Skills PDF Download The Monopoly On Violence Pete's Patreon Pete's Substack Pete's Paypal Pete's Books on Amazon Pete's Books Available for Crypto Pete on Facebook Pete on...

END_OF_DOCUMENT_TOKEN_TO_BE_REPLACED

It might seem reasonable to think that in the early days of a pandemic involving an unfamiliar pathogen, the public ought to allow the government leeway in its imposition of extreme measures, such as the virtual shut down of economic activity. But the initial impression ought to dissolve when one reminds oneself that we're talking about government, a monopolistic organization shot through with perverse incentives because it gets its revenue through coercion (taxation) and faces no profit-and-lost test. (We also must understand that extreme measures were imposed on the basis of a widely...

END_OF_DOCUMENT_TOKEN_TO_BE_REPLACED 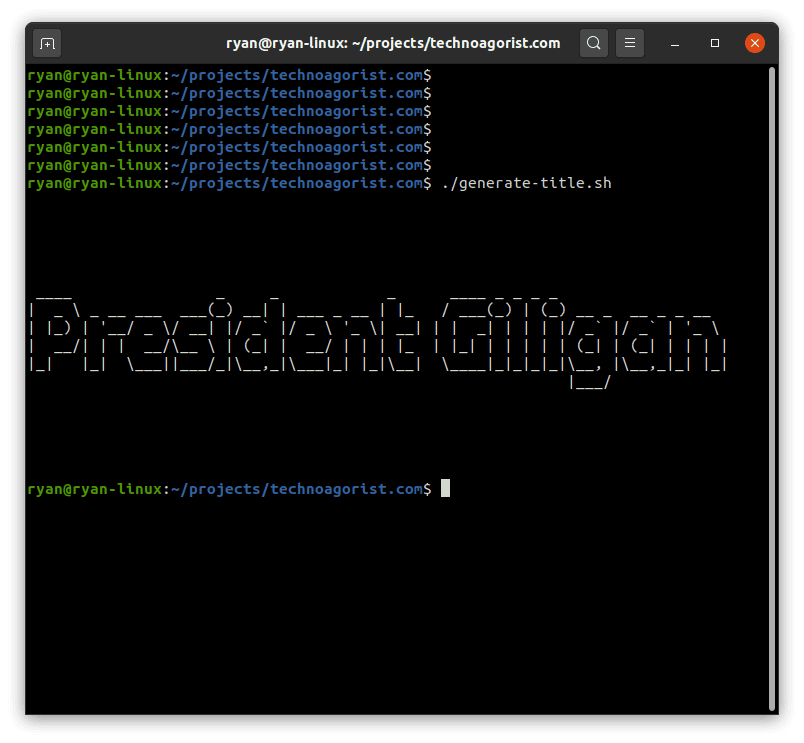 My children love watching Gilligan's Island. I appreciate that the show is mindless fun and that I don't have to worry about it pushing some stupid, progressive agenda on my children. Recently, after dinner we were watching our daily episode and in it the characters were having trouble finding fresh water. They needed to dig a well, but nobody was taking the initiative to do what they knew needed to be done! In their typical, cartoonish way of thinking, they decide that what they need is a president of the island, who can keep order and make sure that the things get done that need getting...

END_OF_DOCUMENT_TOKEN_TO_BE_REPLACED

You Say You Want A Revolution

Defund the state! “I want to say that as long as we don’t receive our rights as citizens, without the terrible and discouraging bureaucracy, I’m declaring that I’m not paying taxes to the State of Israel,” Rudner said. “I call on all Israelis to do the same. Maybe then, at the end of the day, something will change here.” Musician starts tax boycott as artists, gyms, cafes rebel against gov’t on virus Hemi Rudner declares he’s stopped paying taxes, calls on others to follow until more support given to self-employed; fitness chain rebrands to stay open, restaurants defy...

END_OF_DOCUMENT_TOKEN_TO_BE_REPLACED

Amazon isn't the first big corporation to manipulate policymakers by shopping around the idea of relocating its headquarter to the "right" city. The "right" city, of course, is the one that provides the company with enough tax breaks and other political favors so as to make the move worth it. Back in 2001, for example, Aerospace company Boeing did exactly the same thing, with Illinois and Chicago governments winning that contest: State and local officials lobbied aggressively to lure Boeing, offering generous financial incentives, pushing the city's business and cultural advantages and...

END_OF_DOCUMENT_TOKEN_TO_BE_REPLACED 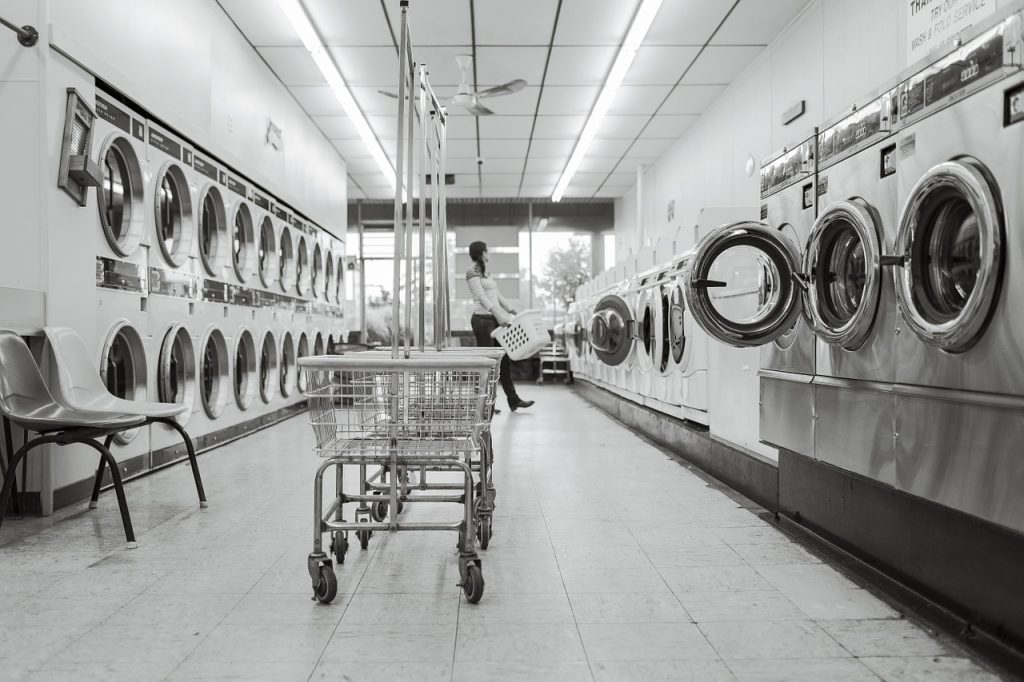 To understand how difficult and expensive it is to build housing in San Francisco, observe the case of Robert Tillman. Tillman owns a single-story laundromat in the city's Mission District. Since 2014, he has been attempting to develop his property into a 75-unit apartment building. The city is in the midst of a housing affordability crisis, with an average one-bedroom apartment going for $3,400 a month. So you might think Tillman's project would sail through the permitting process. Instead, the city's labyrinthine process of reviews, regulations, and appeals has dragged on for four...

END_OF_DOCUMENT_TOKEN_TO_BE_REPLACED 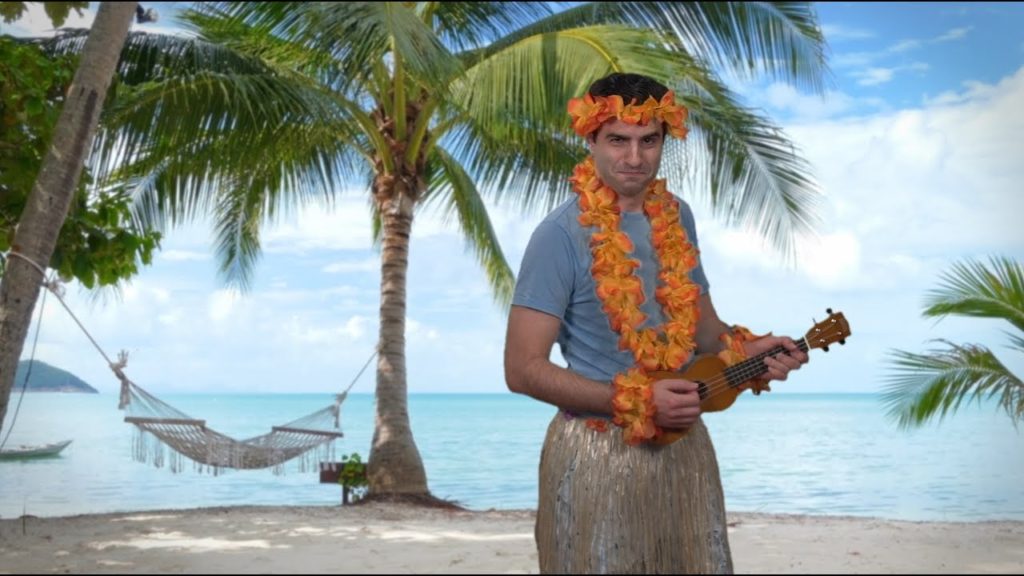 Reason's Remy has a new music video out that explains why government employees almost never get fired. It's well worth your time.

END_OF_DOCUMENT_TOKEN_TO_BE_REPLACED

Left of the Left: Why Do Feds Have To Do NIH?

As a libertarian, I'm obviously against government programs like NIH.  Most of the reasons are theoretical, perhaps principled.  But, from the practicality perspective, most liberals who support these sort of "public good" programs don't account for opportunity costs or the idea that public institutions have few feedback mechanisms to judge whether their efforts meaningfully address the intended problems. Even so, I can't help but sympathize with the left's hysteria every time a Republican administration sets their political appointees loose in the bureaucracy.  The amount of tax dollars...