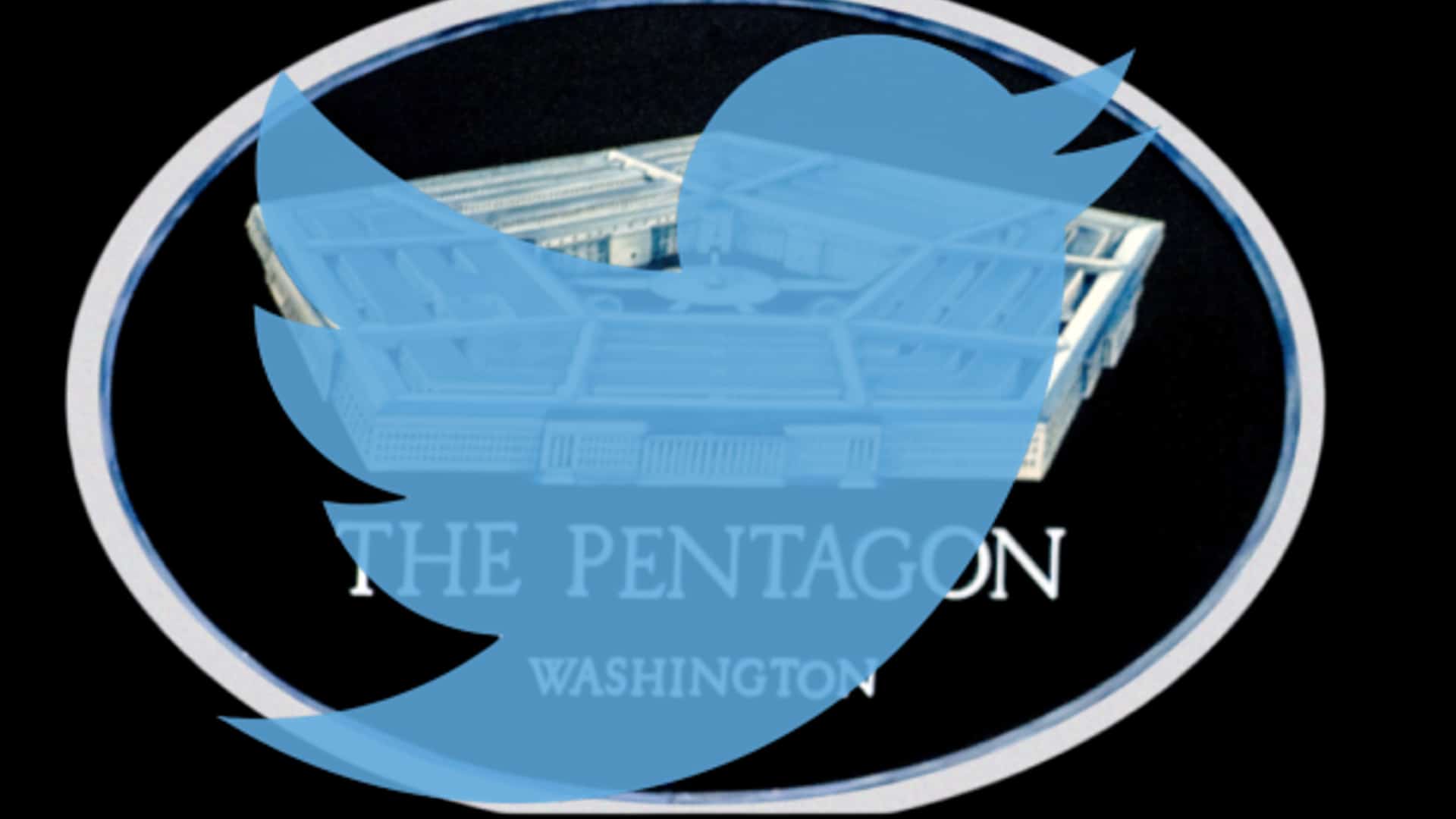 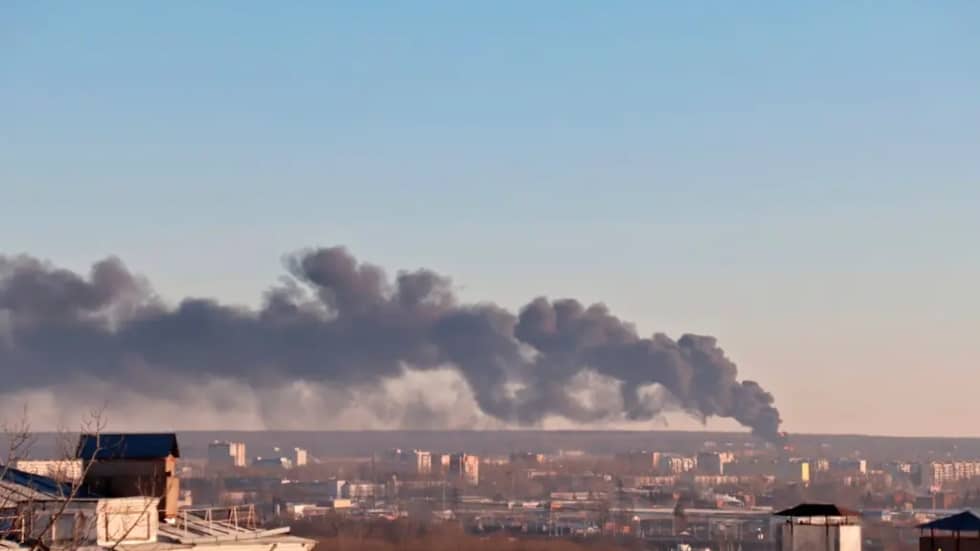 ﻿ Download Episode. Dave DeCamp, the news editor at Antiwar.com, is back to run through some of the biggest foreign policy news of the day. He talks with Scott about Biden’s meeting with Chinese President Xi which appears to have been productive. Next they turn to... 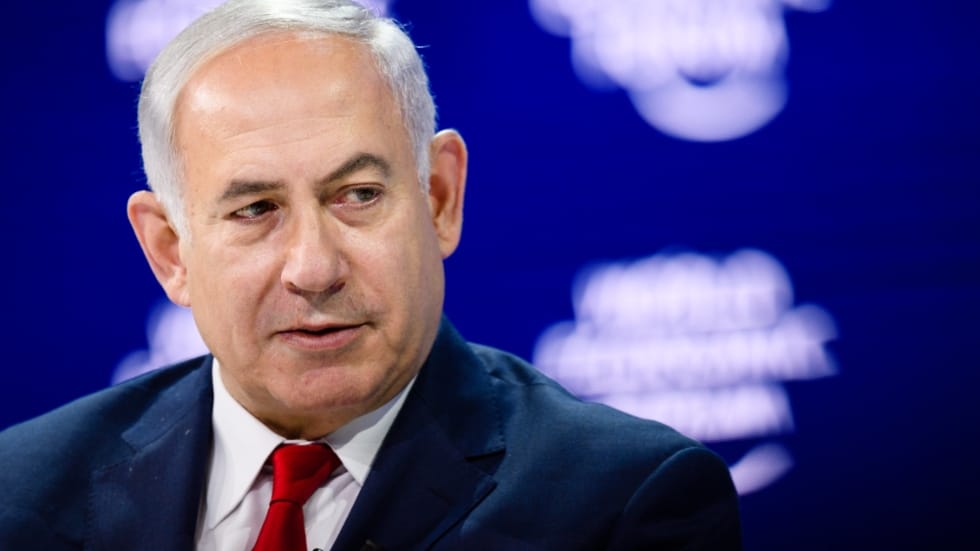 If Washington does not secure a new nuclear deal or take military action itself, incoming Prime Minister Benjamin Netanyahu will attack Iran, according to Tzachi Hanegbi, a longtime member of Israel’s Likud party. The former settlement minister issued the warning while speaking with Channel 12 news on Friday.

Russia Progressive Democrats in the House have retracted a letter to President Biden calling for talks with Russia after facing backlash for suggesting the idea of pursuing diplomacy to end the war in Ukraine. AWC The US has accelerated plans to deploy an upgraded...

US News The White House federal marijuana pardon does not extend to military members. Military.com The White House released a new Arctic strategy on Friday that calls to “enhance” the US military presence in the region to counter Russia and China. AWC Russia Russia on... 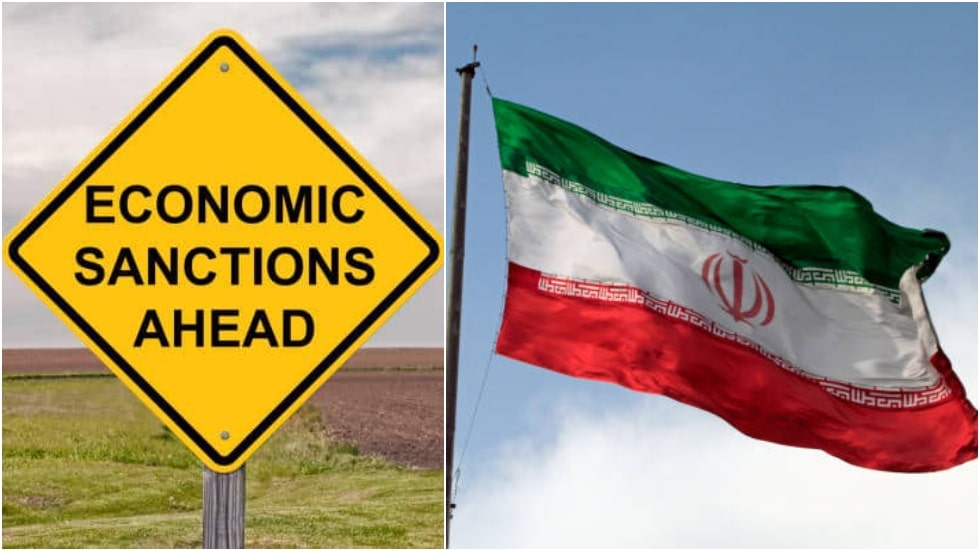 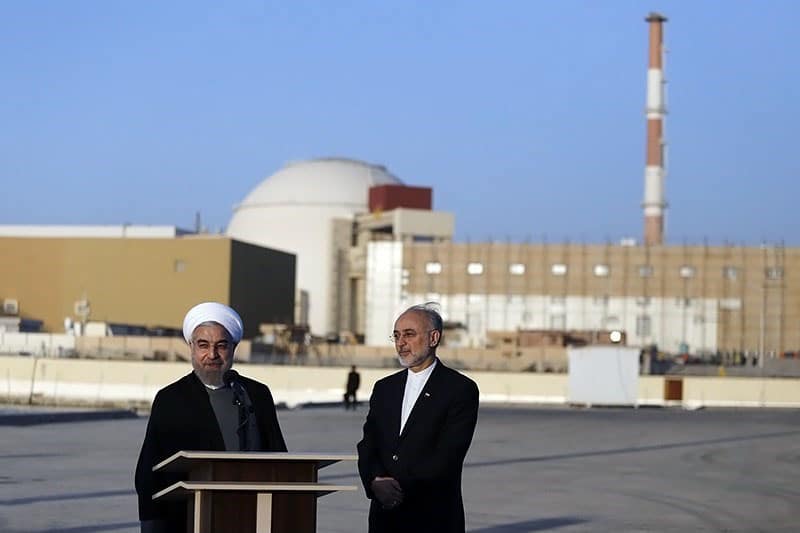 Tehran has begun enriching uranium with one of three new advanced IR-6 centrifuges installed at the underground Natanz facility, according to a new report issued to member states by the UN nuclear watchdog, the International Atomic Energy Agency (IAEA). 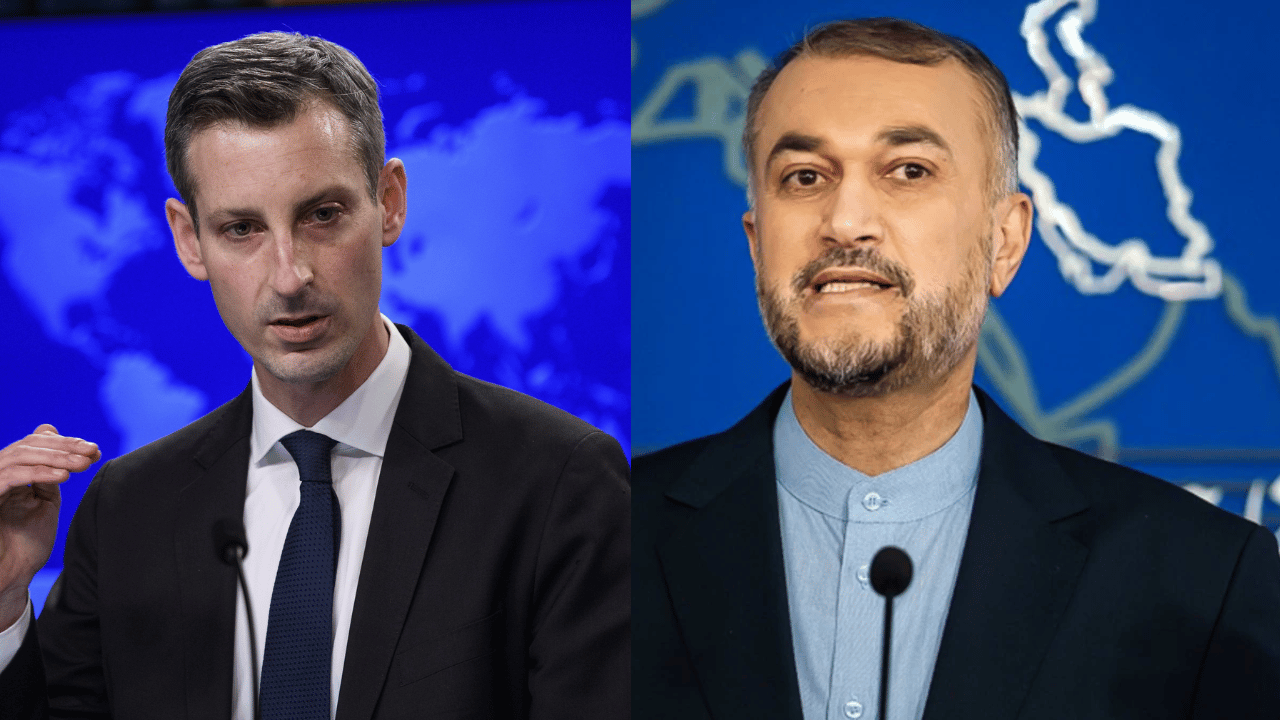