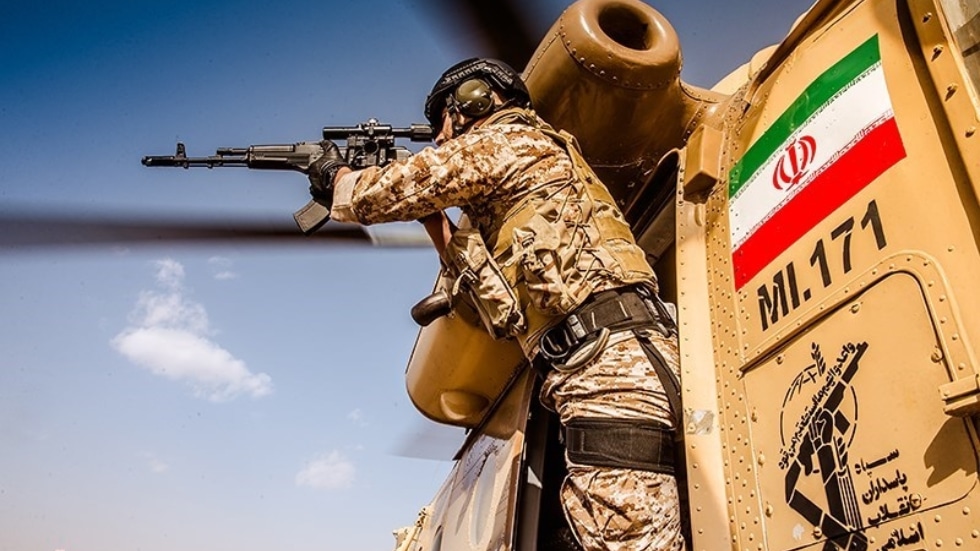 END_OF_DOCUMENT_TOKEN_TO_BE_REPLACED

Russia says it has received “written guarantees” that US sanctions over the invasion of Ukraine will not impact its nuclear cooperation with Iran, as diplomats on all sides of negotiations to revive the 2015 nuclear deal say the talks are nearly complete.

END_OF_DOCUMENT_TOKEN_TO_BE_REPLACED

Having unilaterally stepped out of the Iran nuclear deal in May, the Trump administration reimposed sanctions on the Islamic Republic earlier this week, part of another so-called “maximum pressure” campaign. The new sanctions will target Iran’s purchases of U.S. dollars, precious metals trading, industrial software, Iran’s coal industry and its automotive sector. Sanctions on Iran’s oil industry are also set to begin in November. All of the above is sure to inflict pain on Iran’s civilian population. Indeed, that is a common intended effect of sanctions: to impose suffering on civilians...

END_OF_DOCUMENT_TOKEN_TO_BE_REPLACED

On FPF #198, I discuss the 12 demands the US gave Iran in a speech by Secretary of State Mike Pompeo. Many of the demands are based on false information or where agreed to in the JCPOA. Other demands require Iran to completely dissolve Iranian sovereignty. I show how Iran is not the enemy that Mike Pompeo claims them to be.

END_OF_DOCUMENT_TOKEN_TO_BE_REPLACED

President Trump’s announcement last week to pull out of the Joint Comprehensive Plan of Action (JCPOA) was the latest step towards military conflict with Iran. The decision comes after the confirmation of a hawkish Mike Pompeo as Secretary of State and places us on a collision course with Iran. The neoconservatives are finally smiling again. The prospect of a conflict with Iran really started to form when the president nominated former CIA Director Mike Pompeo as Secretary of State and infamous Iran-hawk John Bolton as his new National Security Advisor. John Bolton has a history as one of...