On a regular basis, the Free Thought Project reports on instances in which police officers deliberately jump in front of moving vehicles, or claim to be in danger of being hit by a vehicle, in order to justify the execution of the driver. Over the years, we have reported on countless cases of unarmed motorists being executed by police for doing nothing other than fleeing. Cops are rarely charged in these instances because they claim the vehicle “made them fear for their life.” A 26-year-old young woman is now dead because an officer did this exact thing—he jumped in front of a moving car...

END_OF_DOCUMENT_TOKEN_TO_BE_REPLACED 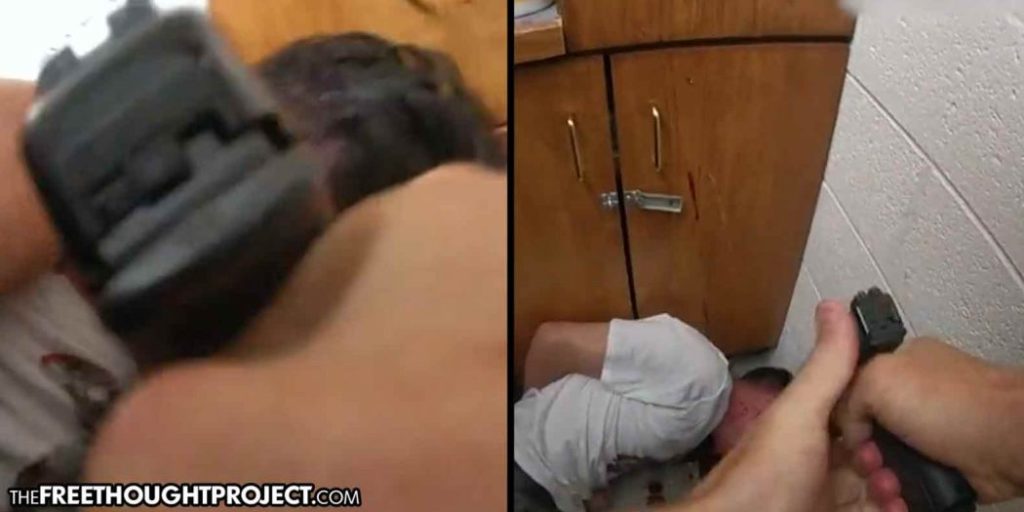 Nearly two years have passed since Sgt. Tyler Longman ran into a police booking office, gun drawn, threatened to kill the fully handcuffed Michael Chad Breinholt, and then pulled the trigger with the gun to his head. Despite the gruesome execution caught on body camera footage, the department ruled Breinholt’s death justified and the killer cop remains gainfully employed with the West Valley City police department. At the time of his death, Breinholt was in need of mental health help but was brought to jail instead. Body camera footage, recently released, from that fateful day on Aug. 23,...

END_OF_DOCUMENT_TOKEN_TO_BE_REPLACED

Max Blumenthal tells the shocking story of a recent lawsuit filed against the Grayzone by heiress Sulome Anderson, who alleged that she was slandered as a hack journalist by Blumenthal's outlet. Blumenthal readily admits that they have criticized Anderson's work, but insists that every criticism was legitimate—Anderson has a long track record of shoddy journalism, from accidental errors to outright fabrications. And the judge in this case agreed that there was nothing slanderous about what was said of her. That hasn't stopped Anderson from continuing to make wild claims of victimhood on...

END_OF_DOCUMENT_TOKEN_TO_BE_REPLACED 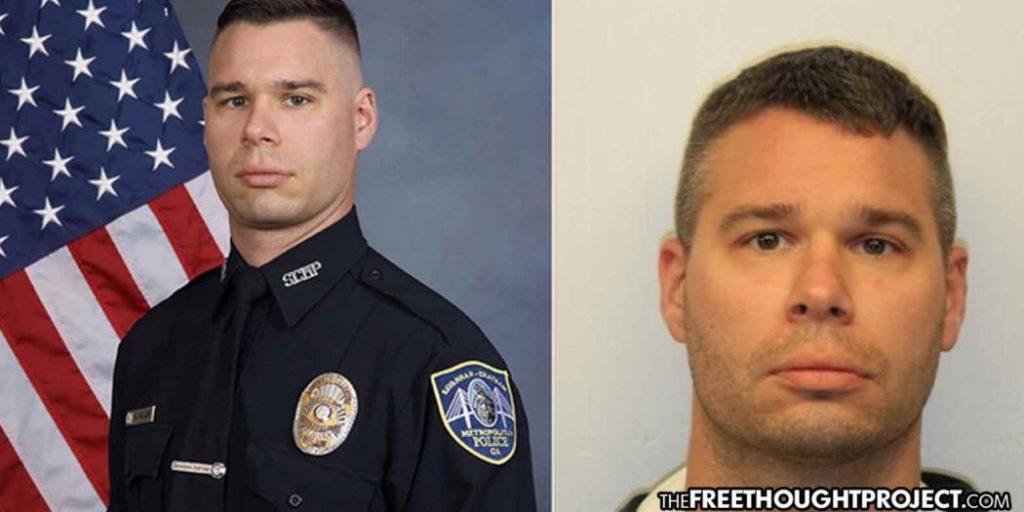 Imagine for a moment that your toddler is found screaming and crying in agony and bleeding from a puncture wound. You have no idea what happened so you pull out your phone to check your home surveillance system. Then imagine you find a video of your police detective neighbor abusing your toddler, and causing the puncture wound. For a family in Savannah who lives next door to Savannah Police Detective Vincent Miller, 32, this became a reality over the weekend. Georgia Bureau of Investigation says it has arrested the Savannah Police detective for child abuse. The veteran detective was...

END_OF_DOCUMENT_TOKEN_TO_BE_REPLACED 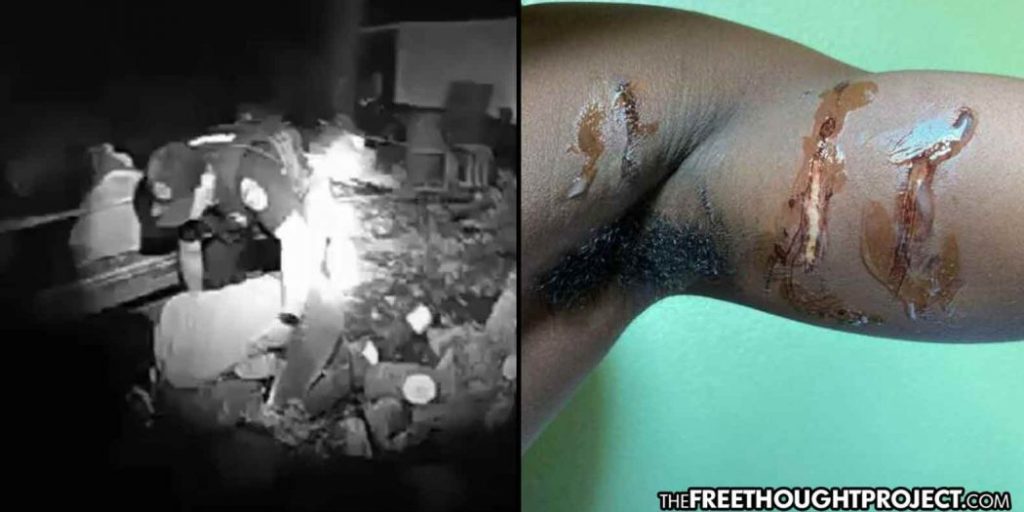 The Cedar Rapids police department was slapped with a lawsuit this week by the mother of a 13-year-old boy who was mauled by a police K-9 as he slept in the backyard. According to the lawsuit, the boy was wrongly accused of being involved in a car theft when he was attacked by the K-9 and arrested “simply by virtue of his race and appearance.” The attack unfolded on August 12, 2020 and was captured on police body camera. The boy’s mother, Tonya Marie Adams filed an open records request in November to get the video and it was released this week. According to the Cedar Rapids Gazette, the...

END_OF_DOCUMENT_TOKEN_TO_BE_REPLACED

George Gammon and attorney Robert Barnes are suing the Federal Reserve under the FOI act. https://www.youtube.com/watch?v=u-WGI3VfVYI It's Time To Sue The Fed Under The Freedom Of Information Act (FOIA) #EndTheFed Since 1913 the Fed has destroyed the purchasing power of the dollar, distorted the economy, created malinvestment, and incentivized misallocations of resources that have crushed the American poor and middle class. Often they've implemented their destructive policies blatantly defying the document that legally binds them, the Federal Reserve Act of 1913. The poor and middle class...

END_OF_DOCUMENT_TOKEN_TO_BE_REPLACED 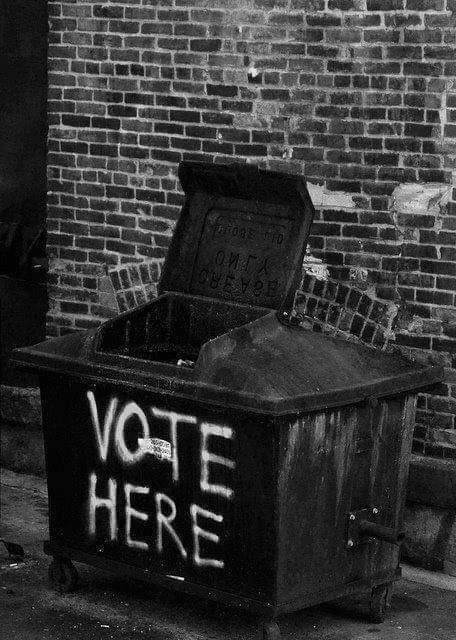 END_OF_DOCUMENT_TOKEN_TO_BE_REPLACED

Tommy asked Michael Harris to join him to discuss Ken  Paxton’s legal problems, and why he may have filed TX v PA about the 2020 election. https://traffic.libsyn.com/secure/strangerencounterspodcast/michael_harris_full.mp3

END_OF_DOCUMENT_TOKEN_TO_BE_REPLACED

US News A woman got $40,000 returned to her from the TSA after she joined a class-action lawsuit. The TSA regularly will take cash from people traveling with over $5,000. [Link] The US dropped drug charges against Mexico’s former defense minister. He had been held in the US for a month before he was returned to Mexico. [Link] Hungary says it will buy its air defense system from Raytheon. [Link] Senators Menendez, Murphy, and Paul will introduce four bills to block Trump’s $23 billion arms sale to the UAE. [Link] Afghanistan Australian special forces allegedly killed 39 defenseless...

END_OF_DOCUMENT_TOKEN_TO_BE_REPLACED

Matt Agorist on the murder of Atatiana Jefferson: On the night of October 12, 2019, Atatiana Jefferson, 28, had committed no crime, had harmed no one, and was playing video games with her 8-year-old nephew when she heard a noise in the backyard and went to investigate. As Jefferson walked to the window to see who the prowler was, the prowler opened fire and murdered her inside her home. Because this prowler wears a badge, however, instead of investigating a murder, the police department conducted damage control by assassinating Jefferson’s character before arresting Fort Worth police...