The Antiwar Comic: Bribe Our Way to Peace

So much money wasted.  It boggles the mind. For more comics visit The Webcomic Factory.

END_OF_DOCUMENT_TOKEN_TO_BE_REPLACED

One big advantage the war party has is the public's ignorance about the activities of the far-flung American empire. Although frustrating, that ignorance is easy to understand and has been explained countless times by writers in the public choice tradition. Most people are too busy with their lives, families, and communities to pay the close attention required to know that the empire exists and what it is up to. The opportunity cost of paying attention is huge, considering that the payoff is so small: even a well-informed individual could not take decisive action to rein in the...

END_OF_DOCUMENT_TOKEN_TO_BE_REPLACED

[Editor's note: Government shut down to debate military spending? Yes, please. Cut, cut, cut.] (CNN) Sen. John McCain said Wednesday he will do whatever it takes to make sure that military spending is increased in the next spending bill even if that means shutting down the government. The Arizona Republican told CNN he wouldn't vote for a continuing resolution, a funding bill that maintains the previous spending levels. When asked how far he would go, McCain said he only had one vote, but that he wouldn't rule out a shutdown. "If that's the only option. I will not vote for a CR no matter...

END_OF_DOCUMENT_TOKEN_TO_BE_REPLACED 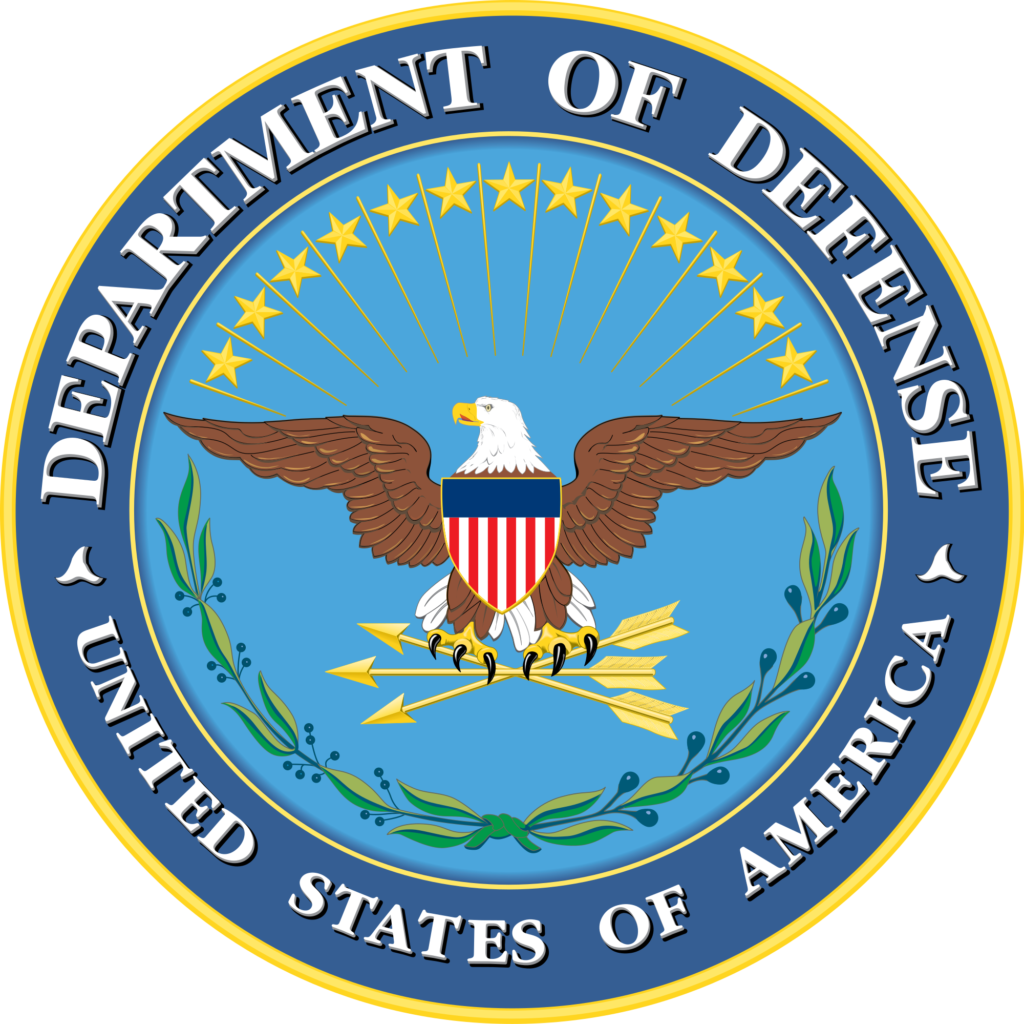 President Trump's budget proposal would increase military spending $54 billion, not quite a 10 percent increase over the current level.  According to Quartz, the increase alone is more than all but two countries -- China and Saudi Arabia -- spend on their militaries. (China spends $145 billion, Saudi Arabia $57 billion, Russia $47 billion, and Iran $16 billion, the International Institute for Strategic Studies reports.) Meanwhile, Trump implies that NATO members take advantage of America by not paying enough for own defense. When German Chancellor Angela Merkel visited Washington...

END_OF_DOCUMENT_TOKEN_TO_BE_REPLACED

Bill Moves on to Senate, Expected to Easily Pass There The House of Representatives today voted 371-48, with massive majorities in both parties, in favor of another $578 billion military spending bill to cover the remainder of fiscal year 2017. The bill now moves on to the Senate, where it again is expected to easily pass. The exact meaning of the figures is a little difficult to understand this time around, because Congress had already passed a military spending bill for fiscal year 2017 back in December, which was $611 billion. That bill was only ever intended to be a fraction of what...

END_OF_DOCUMENT_TOKEN_TO_BE_REPLACED

Despite Years of Hype, Cuts Didn't Happen While military policy wasn’t heavily focused on in President Trump’s first address to Congress, an early and quick emphasis was placed on the recently announced plan to increase military spending by 9%, in particular emphasizing that this meant the formal end of sequestration, which led to loud applause. Military sequestration was meant to cap the rate of military spending increases into the future, and initially went into effect in 2013, leading to predictions of doom from top military leaders virtually from the moment it was announced. In...

END_OF_DOCUMENT_TOKEN_TO_BE_REPLACED

1/27/17 Joseph Stromberg on the politics, protectionism and foreign policy of The New Deal

Joseph Stromberg, an independent historian and writer, discusses how the Smoot-Hawley Tariff and worldwide protectionism ground the US economy to a halt in the 1930s; the enduring "accordion effect" of increasing government power and decline of civil liberties during wartime; how the distribution of defense contractor jobs among key congressional districts makes cuts in military spending politically impossible; and why government rationing is more a show of force than an attempt to fix economic problems.

END_OF_DOCUMENT_TOKEN_TO_BE_REPLACED

Trump’s plan is what Keynes would have prescribed! Most economic commentators such as a Nobel Laureate Paul Krugman should be delighted with the US president-elect Donald Trump’s economic plan for it is going to be along the lines of Keynesian economics. One of Trump’s promises is a massive infrastructure spending program. According to Trump, We are going to fix our inner cities and rebuild our highways, bridges, tunnels, airports, schools, hospitals. We’re going to rebuild our infrastructure, which will become, by the way, second to none. And we will put millions of our people to work as...