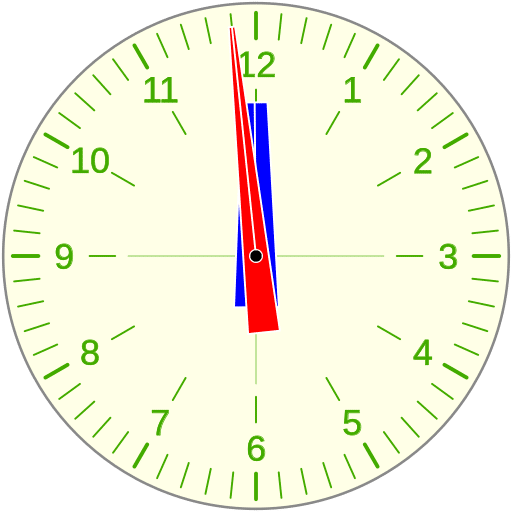 ﻿ Download Episode. Scott talks with Branko Marcetic about some cables he recently dug up that show U.S. officials and western governments voicing concern about Russia’s reaction to NATO expansion going back to the 1990s. Marcetic’s work adds to the evidence that... 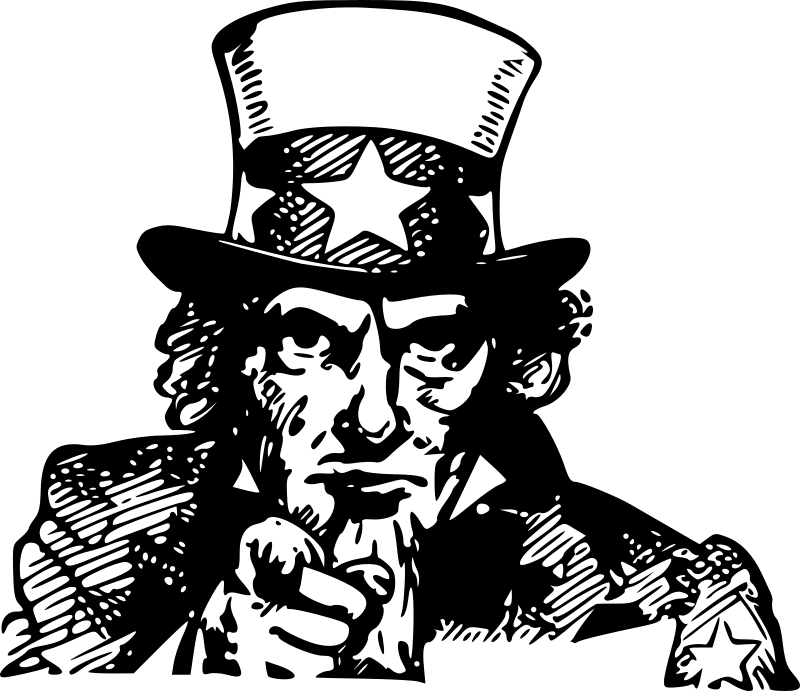 Happy New Year! (The Government Did Not Save Your Life)

More than 100,000 persons died of narcotics overdoses last year in the United States, in many cases because the street drugs they used were laced with extremely potent fentanyl. If you were among the survivors of a dose of unknown provenance, the reason you are alive... 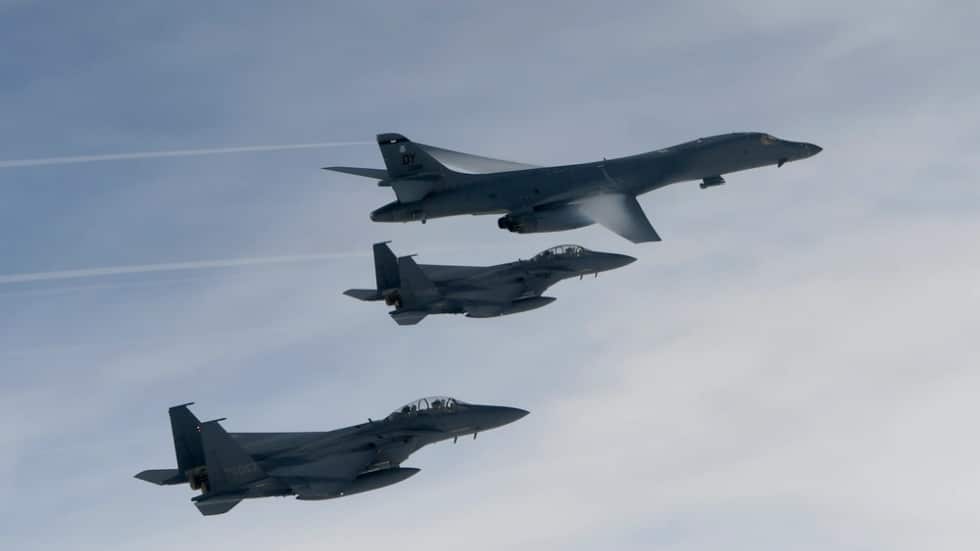 US, South Korea in Talks Over Holding Joint Nuclear Exercises

South Korean President Yoon Suk-yeol has said that Seoul is in talks with the US on holding joint exercises with US nuclear forces, a move that would significantly raise tensions on the Korean Peninsula. 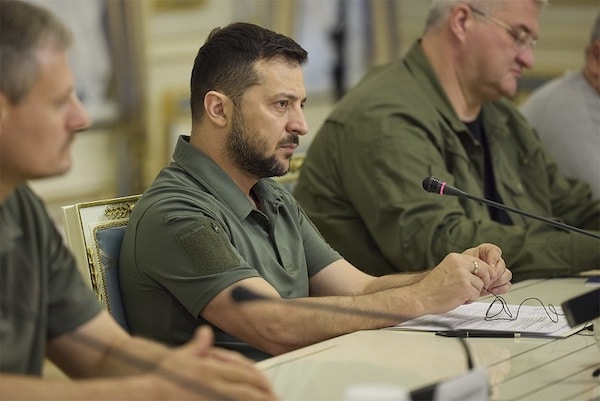 As 2023 Begins, No Agreed Framework for Peace in Ukraine Exists

After over 10 months of fighting between Russian and Ukrainian forces, there’s no sign that 2023 will bring peace to Ukraine as the warring parties have radically different demands, and the U.S. continues to escalate aid for Kyiv and its role in the war. Ukrainian...

US News The 2023 National Defense Authorization Act (NDAA) increases the budget of the Pentagon’s newest branch by billions of dollars. The funding increase comes after a top Space Force civilian employee sexually harassed his subordinates and kept his job. The... 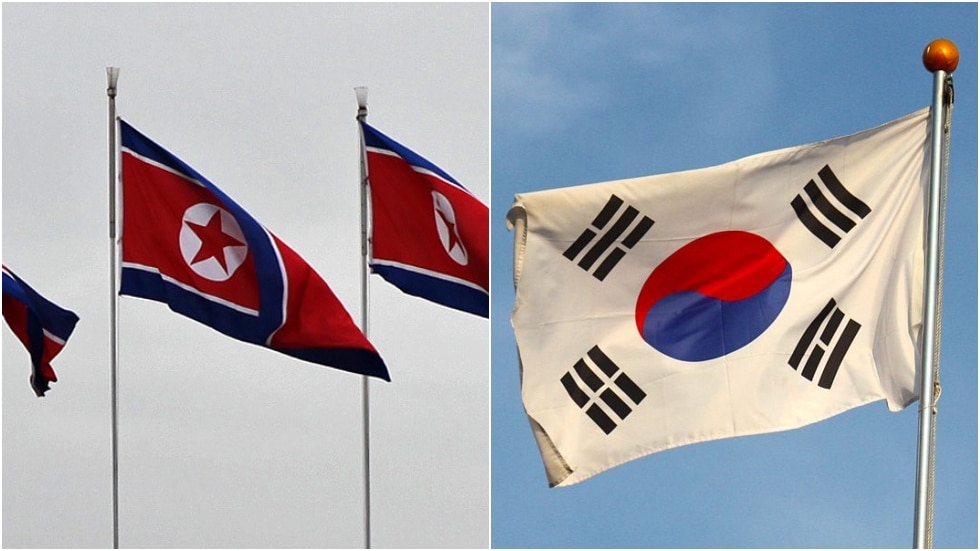 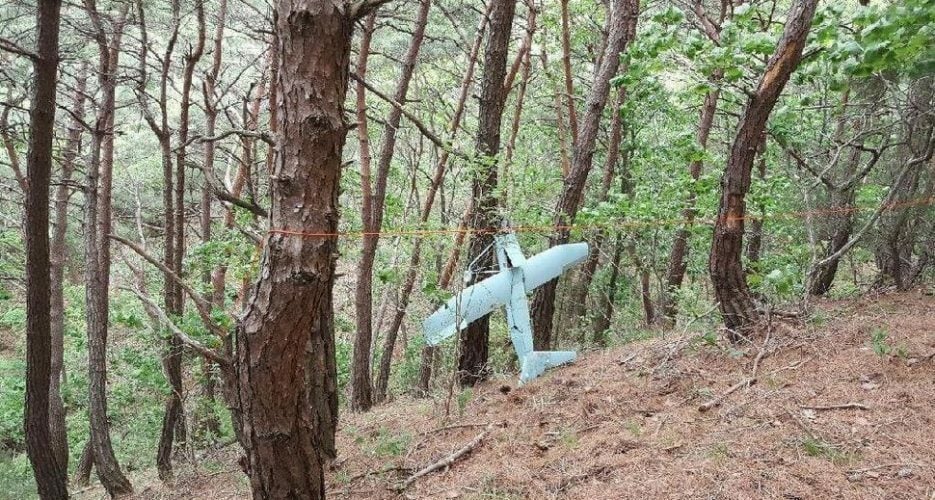 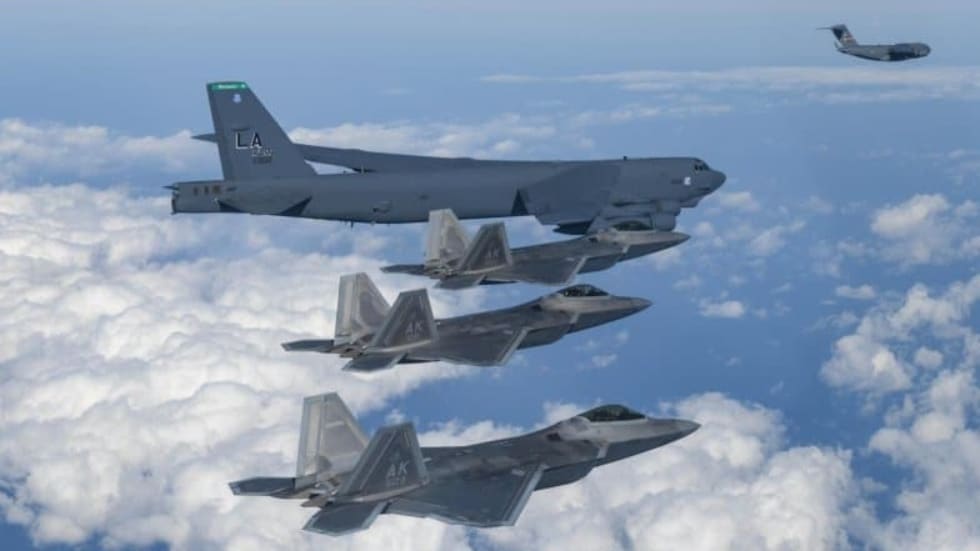