END_OF_DOCUMENT_TOKEN_TO_BE_REPLACED

Via BigLeaguePolitics: Leaked Memo: Philadelphia Unleashes Looters, Police Will Not Make Arrests For Property Theft, Drug Crimes During State of Emergency (There's no such thing as a "drug crime," right-wing kooks. Richard Nixon is dead, okay? Prostitution among consenting adults is also perfectly fine and certainly none of the damned government's damned business.) But check out the rest of the things on the "don't arrest the perps" list here: This is nothing but an open invitation to criminals to victimize innocent citizens. Why do we tolerate the existence of the 50 states and national...

END_OF_DOCUMENT_TOKEN_TO_BE_REPLACED

In Episode 53 Tommy takes a more philosophy driven reasoning for the prohibitions America has and does face. He asserts that every prohibition is a law designed to defeat the body in order for the individual to be useful for the furtherance of the state. Any person participating in drugs, excessive drinking, prostitution, or any other prohibited activity that fulfills the desires of the body in a way that may be damaging must either give up their secularist lifestyle or be forced to serve the state through imprisonment. Listen to Year Zero...

END_OF_DOCUMENT_TOKEN_TO_BE_REPLACED

In Episode 48 Tommy takes a look at the docuseries The Killing Season, a 2017 A&E series that featured two documentary filmmakers in a cross country journey to find the Long Island Serial Killer. As he watched the series Tommy was taken aback by statistics and obstacles that continued to pop up. Since 1976 there have been 700,000 reported murders nation wide. 220,000 of those murders have gone unsolved. In 2017 only 61% of 21,000+ murder investigations led to an arrest (convictions unknown). That's over 8,000 unsolved murders in 2017. While police across the US failed to solve several...

END_OF_DOCUMENT_TOKEN_TO_BE_REPLACED

Brian Saady on the Drug War, Bad Forensic Evidence, and the “School to Prison Pipeline” Ep. 91 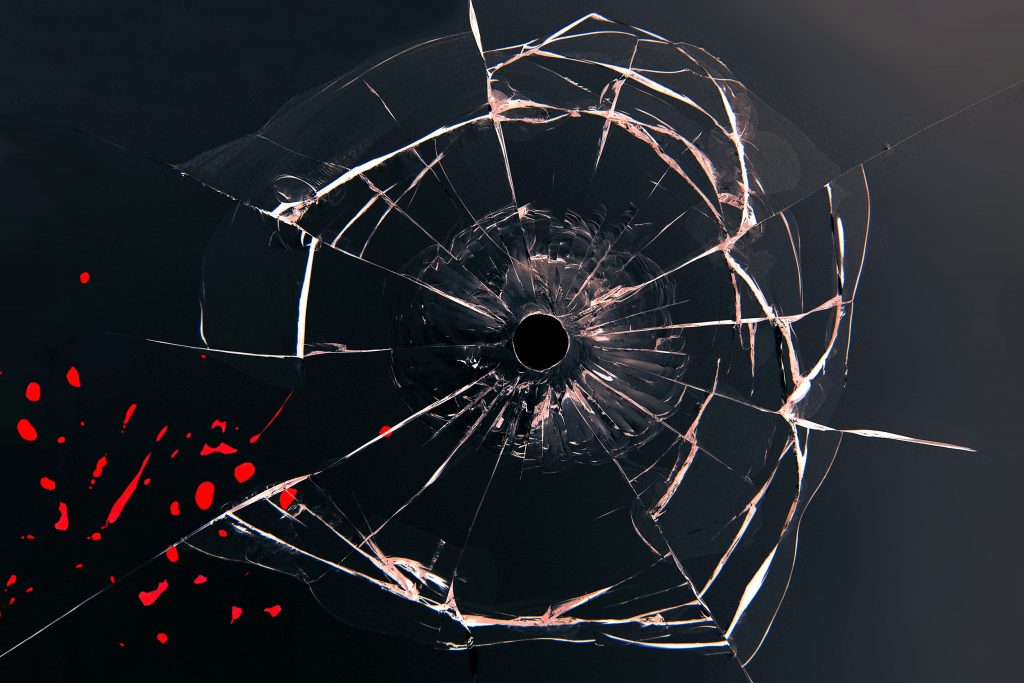 https://www.youtube.com/watch?v=vNUisEIAEuM Brian Saady is a freelance journalist and author of four books, including a three-book series, entitled “Rackets,” which discusses the legalization of drugs, gambling, and prostitution, respectively. His writing has appeared in outlets such as: The American Conservative, Antiwar.com, Counterpunch, ActivistPost, and the Foundation for Economic Education. Additionally, he is the host of an excellent podcast entitled “Rackets.” Follow Brian's work: www.briansaady.com https://www.briansaady.com/podcast/ Episode 91 of the Liberty Weekly Podcast is...

END_OF_DOCUMENT_TOKEN_TO_BE_REPLACED

A Brief History of Prostitution in the US

Since long before human beings were fully human, males have in general wanted more sex than females were willing to supply. And by the basic laws of economics, any demand will inevitably be met by someone willing to supply, if the price is right. Chimpanzees trade food for sex,1  and every human society ever recorded has a certain fraction of women who, for a fee, will provide sex to men outside of formal relationships such as marriage. In pre-industrial times sex work was one of the few ways a woman could make a good living for herself, and it is estimated that in the nineteenth century...

END_OF_DOCUMENT_TOKEN_TO_BE_REPLACED

Why Can’t You Pay for Sex?

Is it illegal to date or marry someone only because they are famous, wealthy, or both? No. Are there unattractive people who have good looking dates or spouses only because they are famous or wealthy? Yes. Is it legal to go to a nightclub for the sole purpose of meeting someone to “hook up” with? Yes. Most Friday and Saturday nights — and on most Spring Break evenings — people are having sex with other people whose names they haven’t even bothered to learn. Consensual sex is legal. But as soon as one party offers cash to another in exchange for sex and that money is voluntarily accepted,...

END_OF_DOCUMENT_TOKEN_TO_BE_REPLACED

Should Prostitution Be Decriminalized?