Kremlin: Putin Open to Talks on Ukraine From the Very Beginning

Kremlin: Putin Open to Talks on Ukraine From the Very Beginning 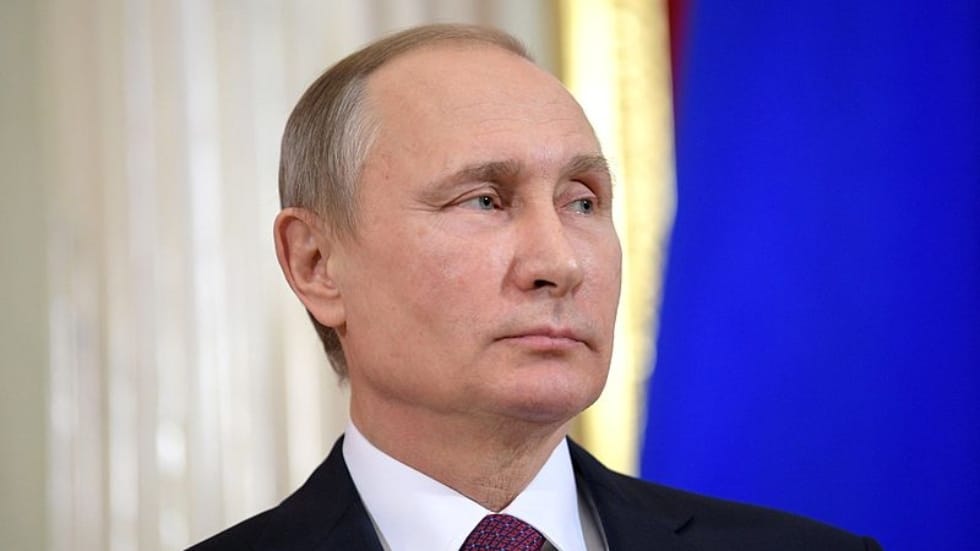 A Kremlin spokesperson said Russian President Vladimir Putin has been open to talks over Ukraine since the war began. Meanwhile, America’s top diplomat claimed there has been “no evidence” Moscow wishes to engage in diplomacy.

Turkish President Recep Tayyip Erdogan said on Friday that Putin appeared to be “much softer and more open to negotiations.” Ankara has been one of the few NATO members to try to retain some ties with Moscow. Erdogan led negotiations that nearly ended the war in Ukraine in its first months. In July, Turkey and the UN successfully mediated the grain export agreement between Kiev and Moscow.

Responding to the Turkish leader’s remarks, Kremlin Spokesman Dmitry Peskov told reporters. Peskov said “Putin, in fact, has been open to talks from the very beginning. The president has repeatedly said so himself.” Moscow attempted to initiate talks with NATO prior to Russia invading Ukraine, he added.

Peskov pointed out the Kremlin was agreeable to a document produced by representatives from Kiev and Moscow. The Russian news agency TASS, quoted Peskov saying “Putin was open to talks when the text of the document between Russian and Ukrainian negotiators was actually agreed upon. So here, in this respect, nothing has changed.”

In March, Ankara hosted talks with negotiators from both Moscow and Kiev. Russian Foreign Minister Sergei Lavrov and former US official Fiona Hill have separately confirmed that the broad outlines of a deal was reached. Several sources have reported that then-UK Prime Minister Boris Johnson traveled to Kiev and told Ukrainian President Volodymyr Zelensky not to pursue the agreement.

US Secretary of State Antony Blinken argues that Russia is to blame for the lack of progress in negotiations. “We have seen no evidence of that in this moment. On the contrary, we see Russia doubling and tripling down on its aggression,” America’s top diplomat said at a press conference with his French counterpart.

Peskov added that current diplomacy is being stifled by a new statute signed by Zelensky. “The Ukrainian side has enshrined not continuing talks with Russia. That is, the Ukrainian law now prohibits any negotiations,” the Kremlin spokesperson said. On October 4, Zelensky signed a decree that barred talks with Putin’s government. “We are ready for a dialogue with Russia, but with another president of Russia,” the Ukrainian leader said.