END_OF_DOCUMENT_TOKEN_TO_BE_REPLACED

This sham chemical weapons claim is what drove Trump to conduct a missile strike on Syria at the urging of his generals. "The BBC has admitted that a Radio 4 documentary on an alleged chemical weapon attack in Syria contained serious inaccuracies. The Corporation's Executive Complaints Unit (ECU) upheld a protest from Mail on Sunday columnist Peter Hitchens following last November's broadcast of Mayday: The Canister On The Bed. Adjudicators agreed that the programme by BBC investigative journalist Chloe Hadjimatheou failed to meet the Corporation's editorial standards for accuracy by...

END_OF_DOCUMENT_TOKEN_TO_BE_REPLACED

Episode 529: Hope for the Future of Education w/ Kerry McDonald 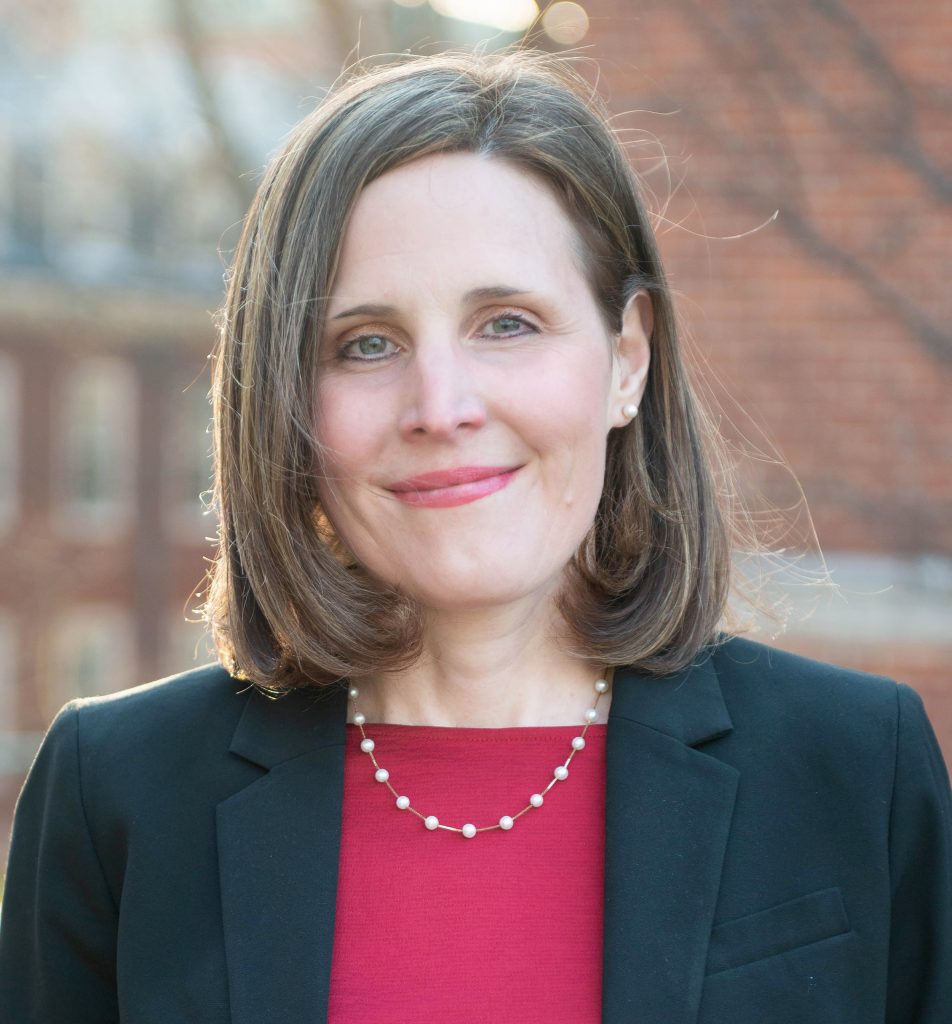 42 Minutes Safe for Work Kerry McDonald is a Senior Education Fellow at FEE and author of Unschooled: Raising Curious, Well-Educated Children Outside the Conventional Classroom. She is also an adjunct scholar at The Cato Institute and a regular Forbes contributor. Kerry joins Pete to talk about her hopes for the future of education especially in relation to some of the change in attitudes among parents that's she's seen during the CV19 Lockdowns. She also gets into the history of compulsory school attendance and a few other topics. Kerry's FEE Page Unschooled: Raising Curious,...

END_OF_DOCUMENT_TOKEN_TO_BE_REPLACED 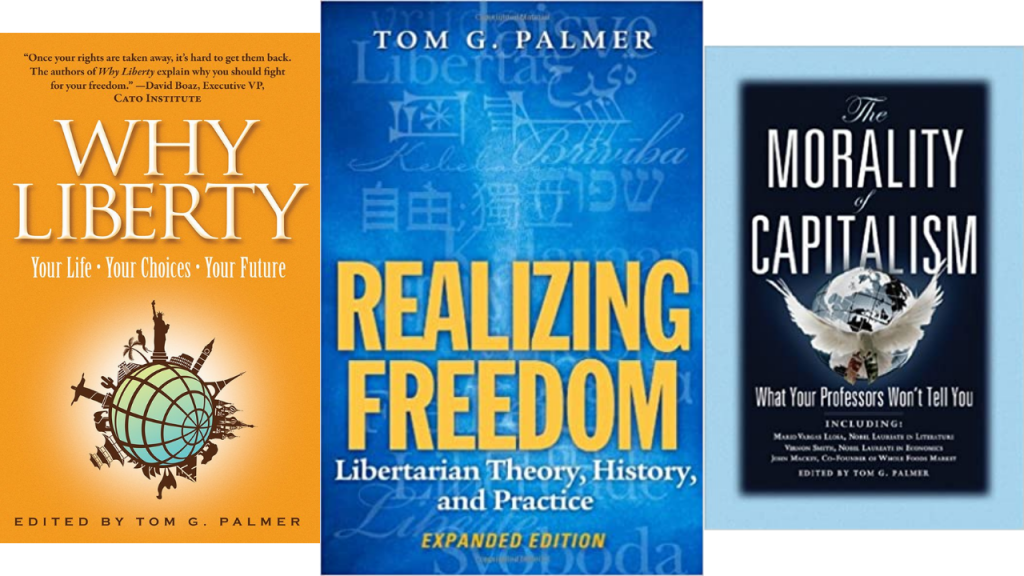 END_OF_DOCUMENT_TOKEN_TO_BE_REPLACED

In interviews, Ron Paul tends mainly to be asked about events of the day. These often-short interviews help Paul advance his goal of communicating the ideas of liberty. It is interesting and illuminating in a different way when Paul on occasion takes part in longer, in-depth interviews focused largely on himself and his relationship to libertarianism. A new interview of Paul by host Matt Kibbe at Kibbe on Liberty is such an in-depth interview. Much of the interview is focused on Paul’s life and its relation to libertarianism. The interview starts with Paul’s learning about Austrian...

END_OF_DOCUMENT_TOKEN_TO_BE_REPLACED

From Emily Ekins at CATO Survey results show good news for police reform. 63% of Americans support ending qualified immunity for police. The problem is those in power don't - a majority of Republicans, police (as represented by the unions) and the judicial system. Other good news from the survey: 84% of people oppose erasing records of police misconduct every few years. 62% of people say police unions should not be allowed to collectively bargain over methods used to hold police officers accountable for...

END_OF_DOCUMENT_TOKEN_TO_BE_REPLACED 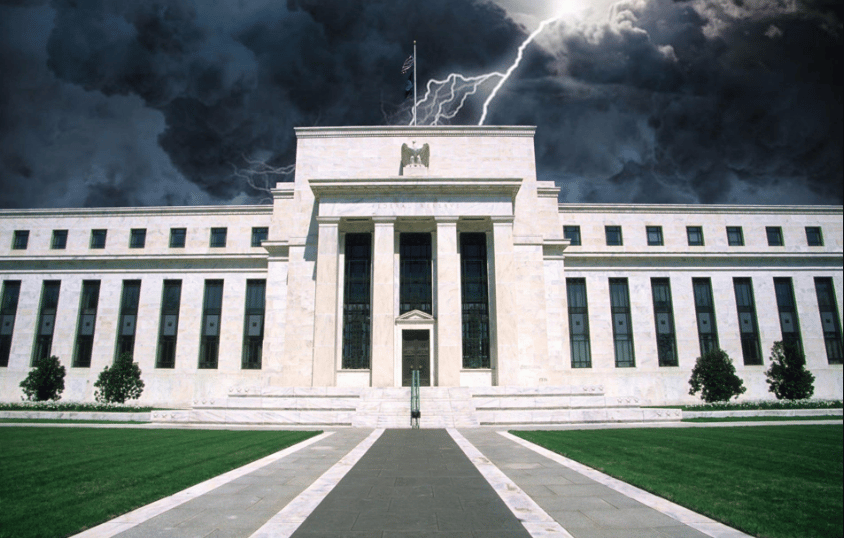 The Federal Reserve lowered its benchmark interest rate on Wednesday, cutting the target federal funds rate by 0.25 percent to a range of 0.5 to 0.75 percent. The Fed's rate-setting committee, the FOMC, has now cut rates three times this year. The committee's rhetoric around the rate cut was the usual routine. The committee's statement indicated that " labor market remains strong and that economic activity has been rising at a moderate rate." But the official statement says something similar nearly every time the committee meets. So, there is no information here to suggests why the...

END_OF_DOCUMENT_TOKEN_TO_BE_REPLACED 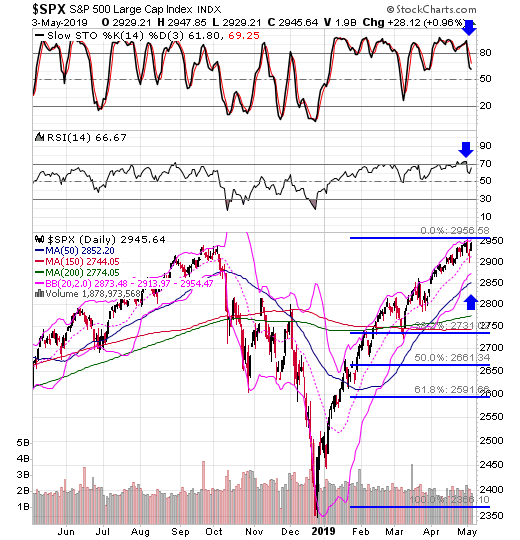 For the past few weeks stock market investors have been expecting a resolution of the Trump tariff negotiations, with expectations growing that some sort of deal would be settled by the end of this week. Last week Trump officials such as Larry Kudlow even made positive statements saying it was coming. But this weekend Trump tweeted threats to increase tariffs by Friday – which is throwing markets in the dumps this morning as it shows that all of the positive trade talk hopes were misguided and the talk of an easy deal was misleading. That is the real implication of the tweet – it doesn’t...

END_OF_DOCUMENT_TOKEN_TO_BE_REPLACED

Check out Cato's great new project Unlawful Shield, "Dedicated to Abolishing Qualified Immunity." "Qualified immunity is a legal doctrine invented out of whole cloth by the U.S. Supreme Court that protects government agents, including particularly law enforcement officers, who violate someone’s constitutional rights from federal civil liability. This website is dedicated to explaining how and why the qualified immunity doctrine needs to be eliminated." Read more...

END_OF_DOCUMENT_TOKEN_TO_BE_REPLACED

Mike Swanson is interviewed on the economy, boom bust, investing and his article "Is Today Going to be the Day that Jerome Powell Brings a Dovish Surprise?" Mike Swanson runs the website wallstreetwindow.com and is the author of the books Strategic Stock Trading and The War State. He also is affiliated with the Neopolis Media Group, which is a group of historians, educators, authors, researchers, and free speech advocates who endeavor to provide original and engaging content, including The Ochelli Effect, and The Lone Gunman Podcast. This episode of the Scott Horton Show is sponsored...