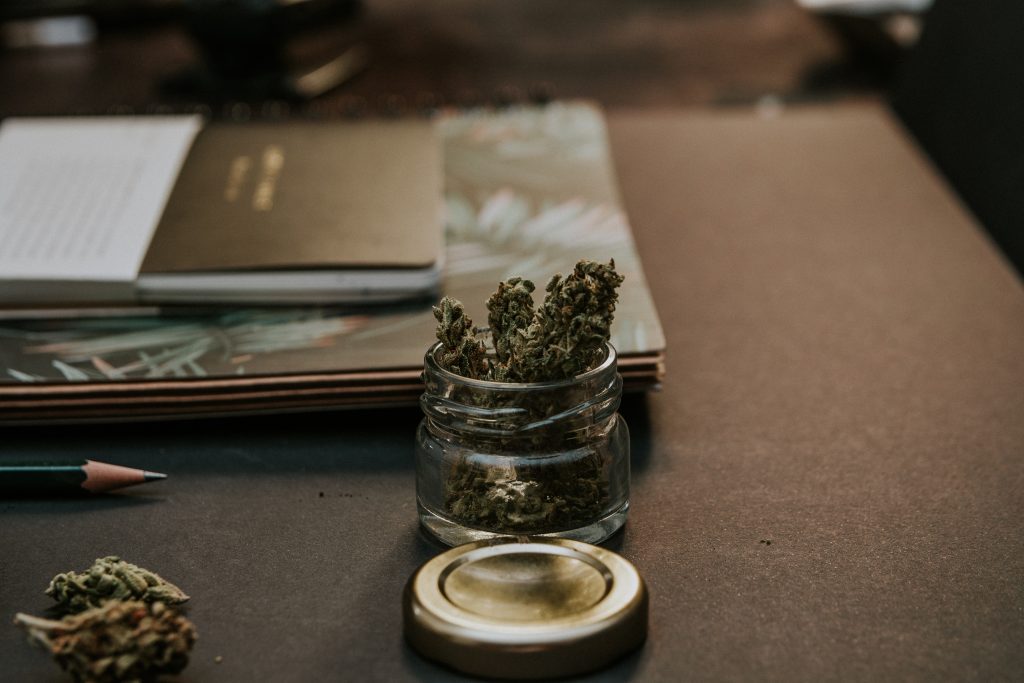 The organization formerly known as Law Enforcement Against Prohibition (LEAP), now known as Law Enforcement Action Partnership, along with the National Black Police Association, and Fair and Just Prosecution have signed onto a revolutionary letter to Congress urging the federal government to legalize marijuana and expunge all past convictions relating to marijuana. In addition to the three major groups signing on to the letter, dozens of current and former prosecutors, judges and police officers. Cook County State Attorney Kim Foxx and Minnesota Attorney General Keith Ellison (D) also...

END_OF_DOCUMENT_TOKEN_TO_BE_REPLACED

Scott talks to Jacob Sullum about the many ways policing in America disproportionately targets black and hispanic communities, both by means of explicitly racist policies, and also those that have racially skewed impacts without necessarily having been conceived that way in the first place. Sullum cites many examples of the disparate treatment of black and brown people that are difficult to dismiss with explanations based on differential crime rates or heavier police presences in certain neighborhoods. He also reviews some of the history of the war on drugs, a policy that has, perhaps...

END_OF_DOCUMENT_TOKEN_TO_BE_REPLACED 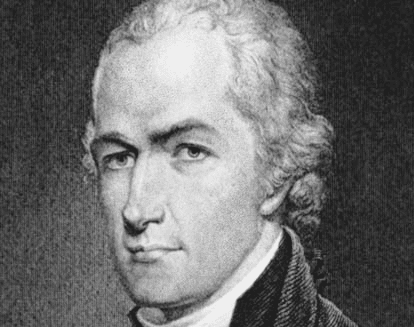 We often hear people referred to as “Hamiltonians.” But that term always makes me wonder, which Hamilton do you mean? I recently had the opportunity to speak to a class at the West Virginia University School of Law. The subject was the constitutionality of federal marijuana prohibition. As I told the class, this is an open and shut case. It’s clearly unconstitutional. If you doubt me, ask yourself why alcohol prohibition required a constitutional amendment. The simple fact is there is no delegated power for the feds to regulate marijuana within the borders of a state. But over the years,...

END_OF_DOCUMENT_TOKEN_TO_BE_REPLACED 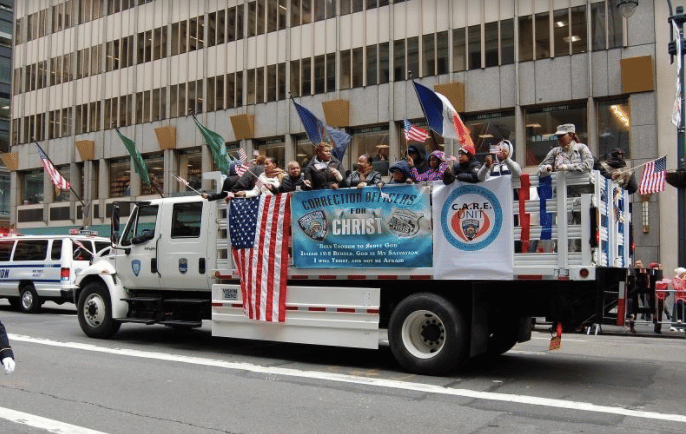 I may have been a rube, but I knew enough not to startle the gargantuan glowering prison guard with that double-barreled shotgun propped on his beer belly. As a sixteen-year-old toiling in the hot sun in 1973 alongside convicts on a road gang, I understood that the summer help was not exempt from the laws of physics. It was so easy being polite downwind from the shotgun that working for the Virginia Highway Department was my southern etiquette finishing school. A couple times a week, a bright orange dump truck toting a cage full of convicts from a nearby state prison pulled up to work...

END_OF_DOCUMENT_TOKEN_TO_BE_REPLACED

Rep. Thomas Garrett is a freshman Republican congressman who represents Virginia's 5th district. But being a newbie from a socially conservative area isn't stopping him from going big and bold right out of the chute: He has just introduced a bill called the "Ending Federal Marijuana Prohibition Act of 2017." From his office: If passed, this bill would take marijuana off the federal controlled substances list—joining other industries such as alcohol and tobacco. Originally introduced by Senator Bernie Sanders in 2015, this bill fulfills a responsibility to create a level playing field...

END_OF_DOCUMENT_TOKEN_TO_BE_REPLACED

President Obama's decision not to veto the recent UN resolution on Israeli settlements generated significant outrage on both sides of the aisle. Lost in the furor, however, was the simple fact that the resolution did not actually do anything. It was just another symbolic gesture without substance. In this way, it was also the perfect capstone for Obama's presidency. When it came to the controversial issues where Obama's personal position appeared to be aligned with peace and civil liberties, he was unwilling to take a stand. He saved his political capital to push through destructive...

END_OF_DOCUMENT_TOKEN_TO_BE_REPLACED 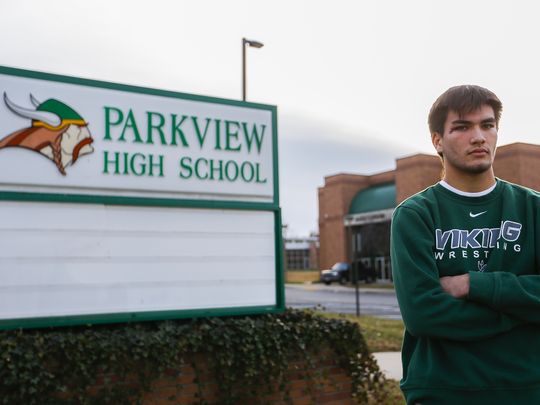 Gavin Devic of Springfield, Missouri wasn't shunted through the school-to-prison pipeline, but the local drug prohibition soviet will probably succeed in derailing the disciplined, accomplished young man's academic and athletic goals. Just as some people claim that it is possible to experience a "contact high" through exposure to marijuana smoke, adherents of the prohibition cult believe that it is possible for people to experience "contact culpability" in similar circumstances. Devic has maintained a GPA very close to 4.0 while working two part-time jobs and compiling an enviable record...

END_OF_DOCUMENT_TOKEN_TO_BE_REPLACED

Murder in Service of the Drug War: The Passion of Levonia Riggins

To police: It is not okay to shoot and kill someone to enforce marijuana prohibition. It does not matter that you are a cop. Your badge does not shield you from fundamental principles of morality. Law enforcement officers must understand this and stop killing people unjustly. Levonia Riggins was ingloriously shot in his own home, suffering an undeserved gruesome early death. His family are now traumatized and grief stricken in a manner that you would never wish on anyone. They will never have true happiness for the rest of their lives. The deputies involved, especially Deputy Caleb...

END_OF_DOCUMENT_TOKEN_TO_BE_REPLACED

Amid the death throes of marijuana prohibition, corrupt and sadistic people seek to wring the last full measure of misery out of people targeted in the War on Drugs.