The Antiwar Comic: The War for School

For more on this topic, make sure you check out James Lindsay over at New Discourses. More comics at the Webcomic Factory. 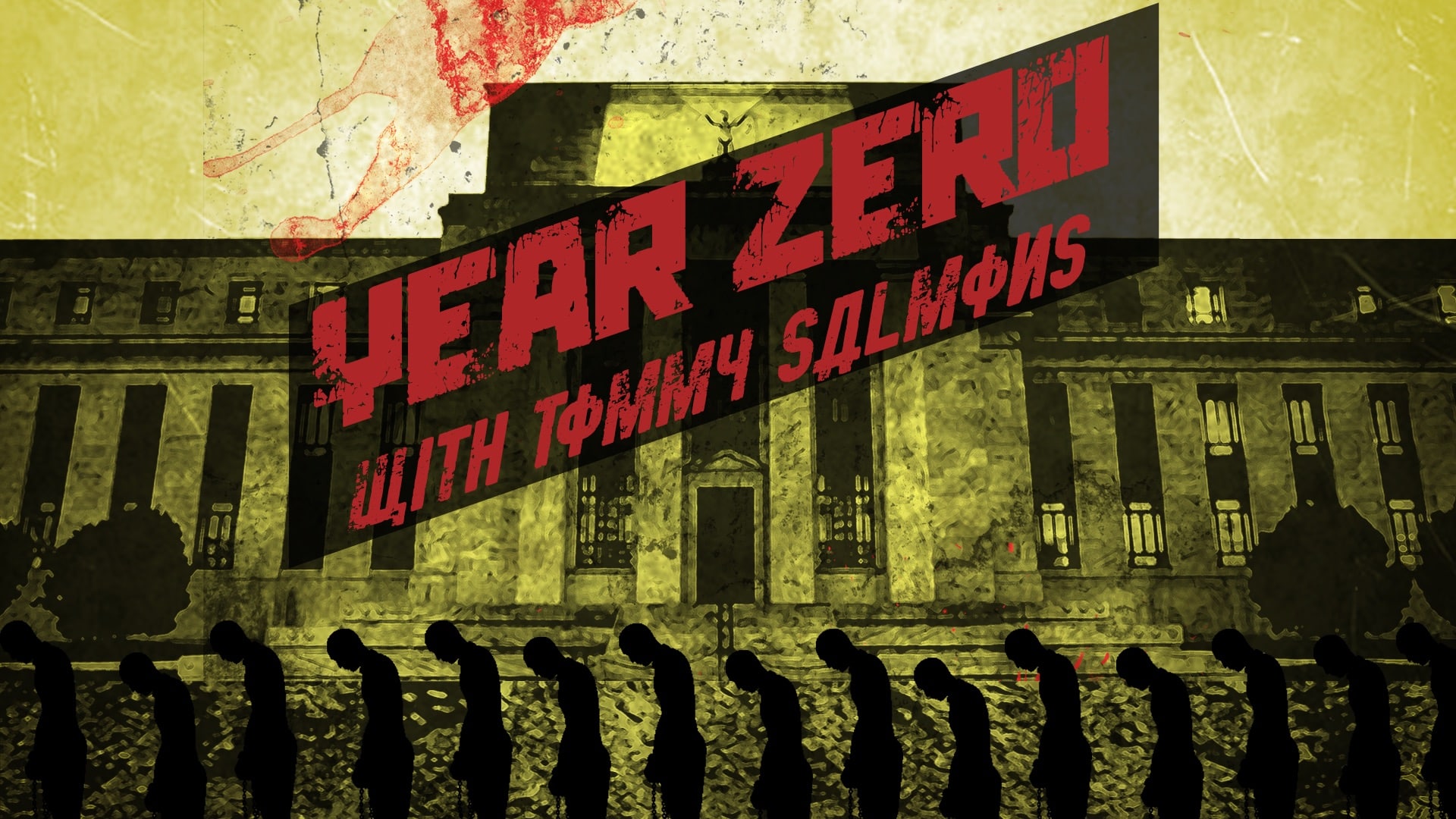 I’ve had Shane on my radar for quite a while, and I’ve wanted to chat with him. I never imagined it would be this fun. Shane and I discuss parenting, homesteading, and carpentry for an episode I hope inspires everyone to learn how to read a tape. The Radical Pod 19...

His parents took him to a government heath care facility, they turned him over to the cops, who murdered him. Moreno spent his last days largely ignored — left lying naked in his own feces on the floor of a cell March 11, jail staff found Moreno dead in his cell. An...

The great peace activist and writer Kevin Zeese died this morning. He apparently had a heart attack last night. This is a terrible loss for our movement. I must have interviewed him 25 times or so over the years. Here's his Antiwar.com archive too. Kevin was a good...

For resisting arrest. They electro-shock tortured him to death. The other cops and city attorney assert that cops may murder whomever they feel like murdering. Apparently so.

The WSJ says that China and South Korea seem to have already peaked in their Corona virus outbreaks. It seems it never did break out in Shanghai. But apparently only due to totalitarian travel restrictions and Orwellian surveillance. Update: Oh shit. The bad news:...

Why Are Government Schools a Thing?

Why would any parent put their children in the care of government employees? Are you stupid or something? Here, watch them torture a small boy.

So school district 15 in NYC is going through some...shall we say...interesting changes. Matt happens to live in said district and has been writing about it for Reason so we sat down to have a chat about what the hell is going on, the deeper implications of it all,...

"What have you done? You've shot an entire family!" said the cop's wife right after he did it. That's how guilty he is. His own wife called him guilty right there on the spot. But oh well whatever. He's a government employee. He can murder whoever he wants. That's the...

The most important thing he ever did or ever will do or that he will ever be known for: Graydon Carter willfully covered up for a serial child molester. His parents, if they're still alive, know it. His brothers and sisters and children know it. His neighbors know it....