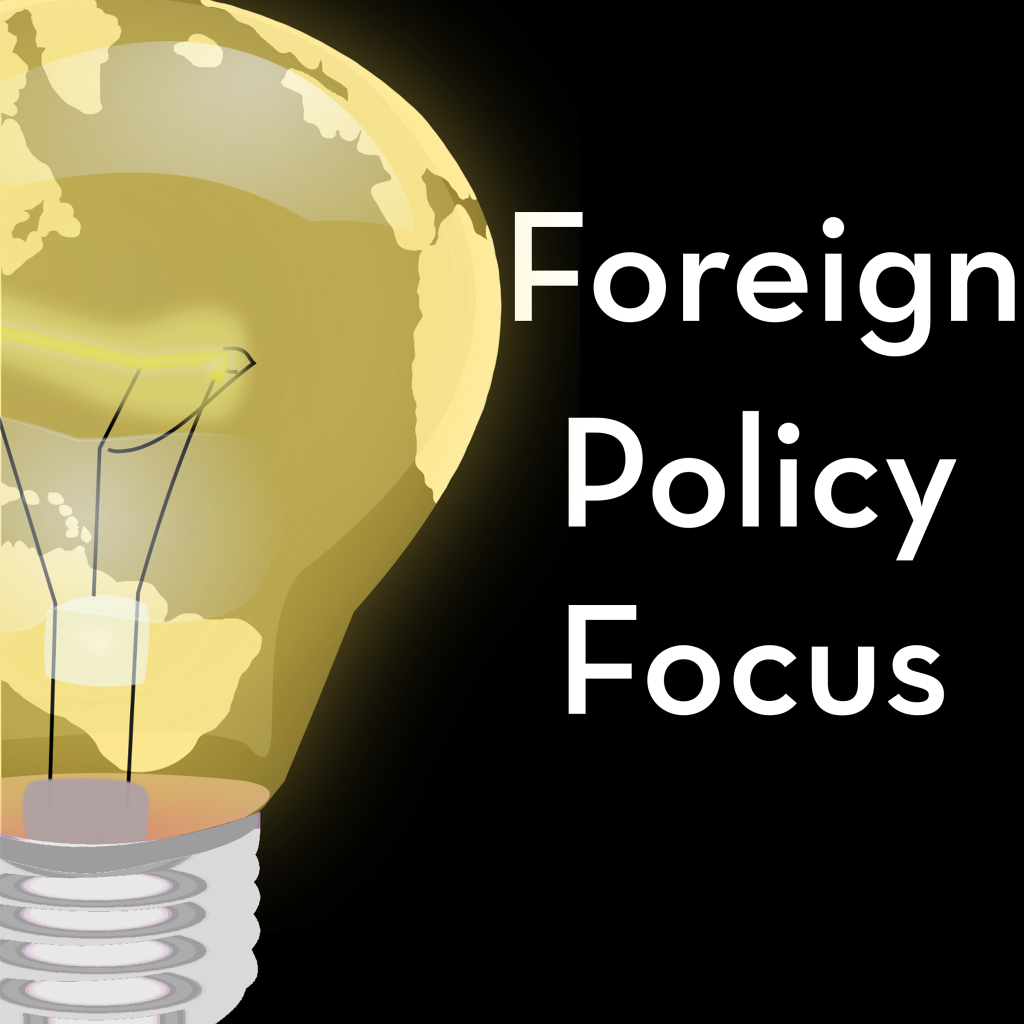 On FPF #522, I discuss the 2021 National Defense Authorization Act. The House has passed its version of the bill. The NDAA gives the Pentagon $740 billion and a black check for more war. One small victory is Tulsi’s requirement to study sanctions. The Senate also passed its version of the NDAA; however, after the recording of this podcast. Both the House and Senate rejected amendments that would have cut the war budget by 10%.

END_OF_DOCUMENT_TOKEN_TO_BE_REPLACED

“We convinced the US president [to exit the deal] and I had to stand up against the whole world and come out against this agreement,” Netanyahu says in the video. “And we didn’t give up.” https://youtu.be/LaU0LTcBK3o?t=37

END_OF_DOCUMENT_TOKEN_TO_BE_REPLACED 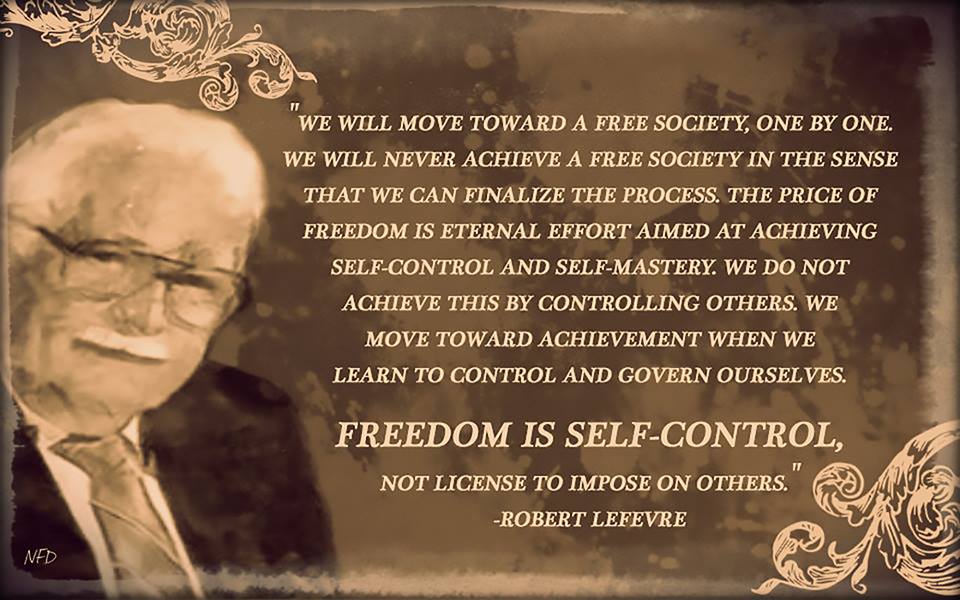 90 Minutes Some Strong Language Pete did a private Ask Me Anything for two of his Patreon supporters, Mr Pseu and Shardan. This is a recording of their conversation on everything from the Hell's Angels running neighborhoods in NYC to the ChristChurch shooting. Mr Pseu's Podcast Mr Pseu on Twitter Shardan on Twitter Pete's Patreon Pete's Bitbacker Pete's Books on Amazon Pete's Books Available for Crypto Pete on Facebook Pete on...

END_OF_DOCUMENT_TOKEN_TO_BE_REPLACED 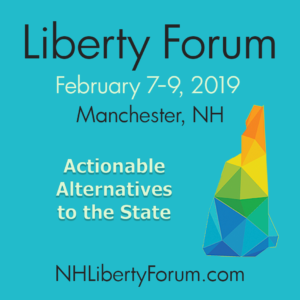 56 Minutes Suitable for All Audiences While Pete was attending Liberty Forum 2019 in Manchester, NH, he was interviewed twice by Vin Armani and Dave Butler of the "Destination Unknown" podcast, and once by Naomi Brockwell TV. This is a recording of the three interviews. Destination Unknown Naomi Brockwell TV Pete's Patreon Pete's Bitbacker Pete's Books on Amazon Pete's Books Available for Crypto Pete on Facebook Pete on...

END_OF_DOCUMENT_TOKEN_TO_BE_REPLACED 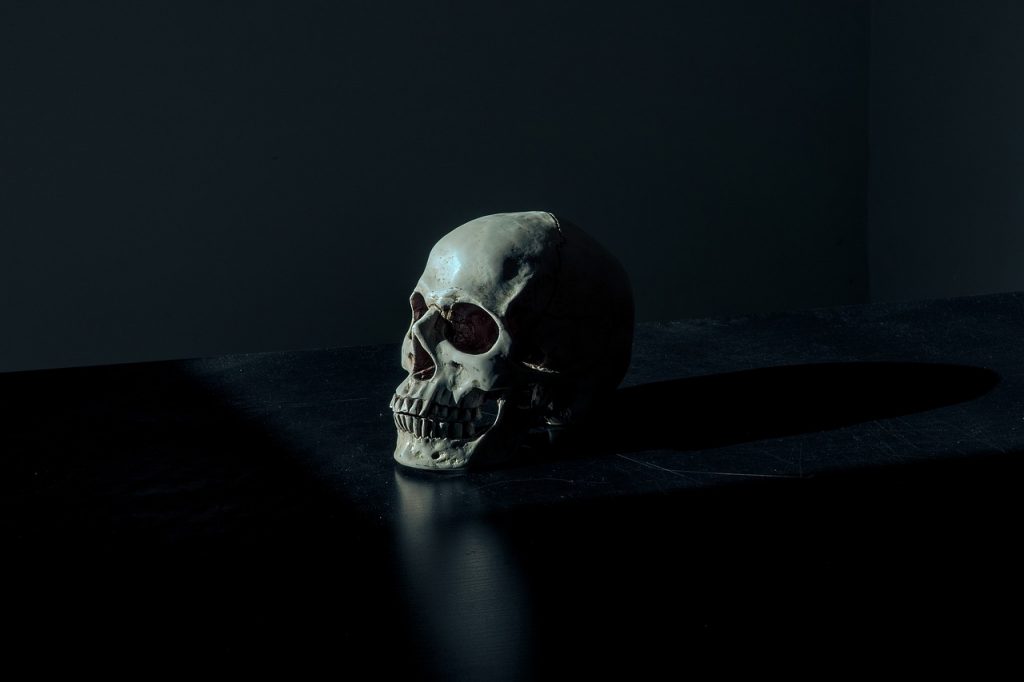 Three jeeps pulled up sharply followed by a big truck, armed men in uniforms piled out and surrounded the group of women and children.  They were tired, they had walked for two days and had only eaten what they had been able to carry with them before their homes completely burned to the ground.  A mother of two held her trembling children tightly, she smiled through her fatigue.  The men in uniforms were soldiers or maybe the police.  She was uncertain, but she had recognised their uniform and the emblem on their vehicles.  The leaflets that aircraft had dropped among the bombs had...

END_OF_DOCUMENT_TOKEN_TO_BE_REPLACED

The Right to Record and Police Accountability

The New York Police Department’s Civilian Complaint Review Board (CCRB) reported that over a three-year period, NYPD officers threatened, blocked, and otherwise tried to prevent individuals from recording them in public in the performance of their duties. Almost 100 of the 346 allegations made between 2014 and 2016 were substantiated by the board, not counting the many cases that may not have been reported. To be fair, there are many thousands of contacts between police and individuals that happen in New York City. Although there is no way to know how many of those interactions are...

END_OF_DOCUMENT_TOKEN_TO_BE_REPLACED

Louisville, KY — Louisville Mayor Greg Fischer called allegations of sexual abuse and rape by police officers of children in the department’s Youth Explorer program “our worst nightmare” — and has now appealed to the FBI to open an investigation. “If there has been an injustice,” asserted the mayor, “it will be remedied.” A previous probe into the accusations by the Louisville Metro Police will also be subject to inquiry by former U.S. Attorney Kerry Harvey, whom Fischer hired to determine whether “errors were made” — including by top cop, Police Chief Steve Conrad. “The allegations...