When Foreign Aid Is Wrong

When Foreign Aid Is Wrong 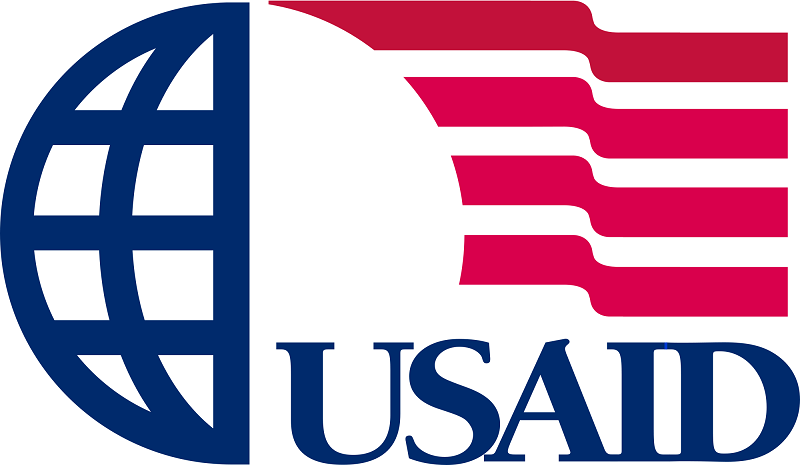 People sometimes do the right thing, but for the wrong reason—including presidents and politicians.

The Obama administration slashed hundreds of millions of dollars in military and economic assistance to Egypt in 2013 after the ouster of Egypt’s president Mohamed Morsi. This was a great thing, although Obama did promise future support that will depend on “Egypt’s progress in pursuing a democratic path.” As expected, $575 million in military aid to Egypt that had been frozen since the ousting of Egypt’s president was released in 2014.

The Trump administration has now done the same thing. It has “decided to deny Egypt almost $100 million in aid and hold back another $195 million until it sees improvements in Cairo’s track record on human rights and democracy.” “We have serious concerns regarding human rights and governance in Egypt,” said an administration official. Egypt said it “regrets the decision” and termed it a “misjudgment.”

Back in May, Egypt passed a draconian law that restricts the operations of human rights and aid groups. This was after members of the delegation that accompanies Egypt’s president to the White House in April insisted that the law would not be passed. Amnesty International and other watchdog groups “have documented widespread repression and human rights abuses, including torture, by the Egyptian security forces and an effort by the government to quell dissent.” The decision to deny Egypt some foreign aid is viewed as the administration’s response.

The aid includes $195 million in Foreign Military Financing. Secretary of State Rex Tillerson has directed that that funding will now be held in reserve “until we see progress from Egypt on key priorities.” The United States will also “redirect another $65.7 million in Foreign Military Financing and $30 million in Economic Support Funds that had been meant for Egypt and give them, instead, to ‘other key security partners.’”

Again, cutting foreign aid to Egypt is a great thing. Especially since the United States has given Egypt “nearly $80 billion in military and economic assistance over the past 30 years.” Too bad the Trump administration is making the cuts for the wrong reason.