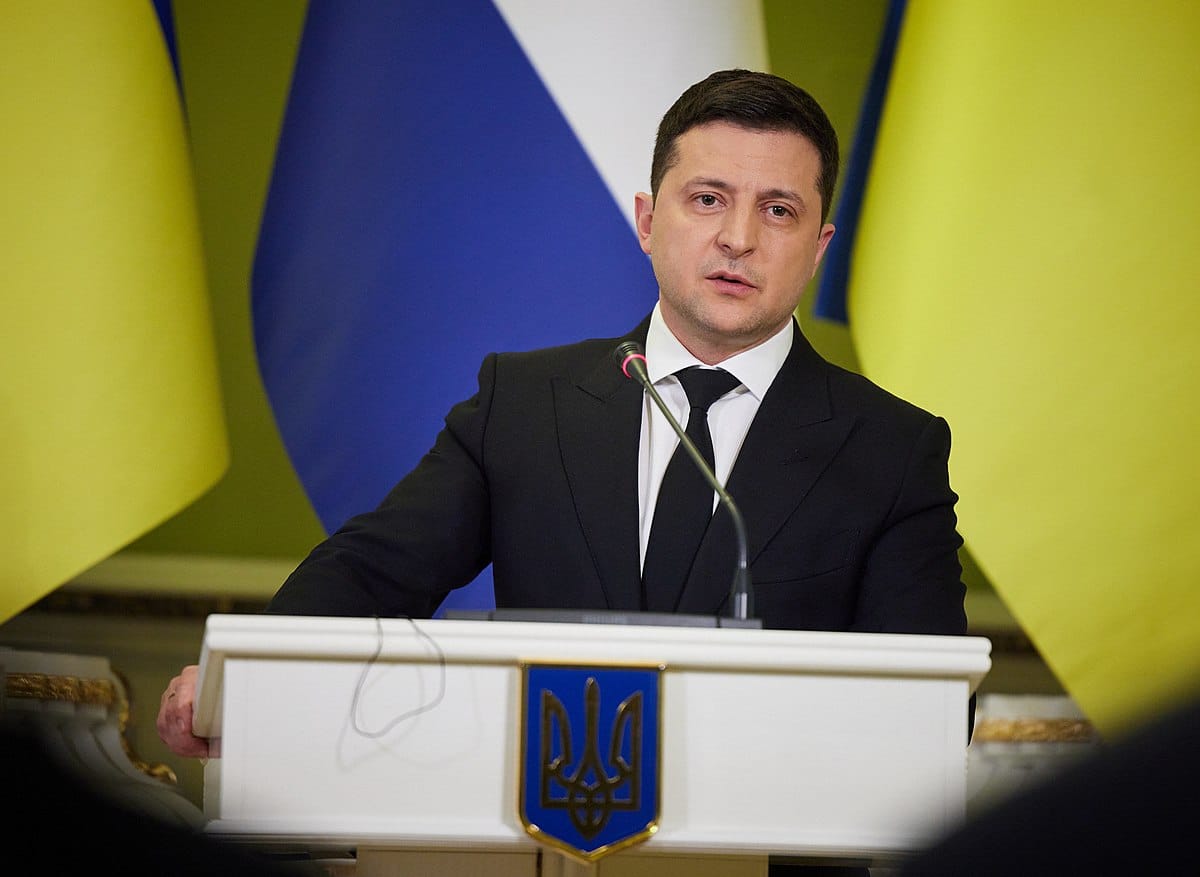 Social media oligarchs and the corporate press are flooding Americans’ minds with Ukrainian officials’ pleas, most notably from President Volodymyr Zelensky, calling for the U.S. and NATO to “close the sky.” That is to implement a No-Fly-Zone over Ukraine, shoot down Russian planes, strike Moscow’s air defenses inside Russia, and otherwise start World War III. Even Senator Marco Rubio, the neoconservative spokesman, opposes this. Yes, we oversee and cheer on weapons transfers to keep the war going without any care for how much it costs in blood or treasure. But it is not enough. Zelensky says this reluctance to plunge the globe into what would almost certainly be a nuclear war shows we are losing our “humanity.”

These criticisms ring hollow, but he almost has a point. It does seem that we have lost touch with our ability to be self-aware, to empathize with the overseas victims of America’s world empire. We love projecting our collective guilt, fear, shame, and complicity in mass atrocities onto the despised Russian people.

Perhaps our humanity is lost each day we continue to allow our ruling class war criminals to knowingly commit and facilitate a genocide in Yemen, the Middle East’s poorest country. We know from the UN’s conservative estimates that some 377,000 people have been killed or starved. The vast majority of the victims are babies and children less than five years old deprived to death by the U.S.-backed, Saudi naval blockade. But we do not see mass resignations in the armed forces. Americans here at home do not launch general strikes, refuse to pay our taxes, or blast car horns at the capitol until the U.S. stops selling weapons to Riyadh and maintaining their warplanes. Instead, we let the blood-soaked war pigs parade around as champions of liberal values and human rights.

Or maybe our humanity was lost when we permitted President Barack Obama, the original butcher of Yemen, to support neo-Nazis to overthrow a duly elected government in Kiev and then kill thousands of the eastern Donbas region’s people. It certainly did not enhance our humanity when Presidents Donald Trump and Joe Biden chose to arm these fascists.

Is it not a blight on our putatively humanitarian spirits that homeless Americans, including veterans, languish in our streets? Instead of helping them, we are sending billions of dollars in military aid to a hostile government on Russia’s borders whose National Guard openly incorporated the Azov Battalion, a Nazi paramilitary group.

As Libertarian Institute news editors Kyle Anzalone and Will Porter have reported, “Azov was recently photographed toting Western weapons, as the US, UK and a long list of allies flood the Ukrainian warzone with rocket launchers, missiles and other lethal military aid.”

No, that is not what Zelensky means, that is not what the neocons or liberal hawks are talking about either, our Empire’s crimes and victims do not matter. As Hillary Clinton recently made clear, she and her class consider the deaths and displacement of millions during the terror wars, including thousands of Americans killed in the 9/11 attacks her husband provoked, as mere “unintended consequences” to be brushed off with a telegenic smile.

On to Hillary’s real point here, which is that prolonging Russia’s war in Ukraine with continued influxes of foreign fighters and NATO weapons would be a marvelous way to bleed Russia and send their sons home in countless body bags. Come on Rachel Maddow, it will be just like Afghanistan in the 1980s! So what if a million Afghans were killed and the ensuing blowback ripped apart millions of people’s families and lives, this was a huge success, not a tragedy. We won.

To Mrs. Clinton, the only real tragedy here is that she was never elected Madame President and was robbed of the opportunity to give that agonizing acceptance speech. God damn Russians again!

This is a big deal to the hawks, they hate Russia. They want to cut it off from the rest of the world and destroy their people. We have been kicking them while they were down since the Soviet Union fell. For years, we have been encircling them with NATO warships, missiles, troops, bombers, jets, and bases. Why stop now? This is our world, not theirs.

Biden’s administration assures us that though the U.S. led sanctions blitzkrieg will come at a heavy cost to the American people – already suffering under crippling debt, skyrocketing energy prices, and the worst inflation in decades – the price is worth it.

Where have we heard this rhetoric before?

We claim to be a tolerant society and our social media kingpins ensure liberal soccer moms and sensitive college kids that the deplorables will be de-platformed for spreading hate and bile. We have been endlessly warned by the right-wing that bleeding heart lefty corporations run America and we are becoming dangerously soft, hopelessly woke. The Chinese will eat us for breakfast!

But now that mask is coming off in all its Nazi glory. Twitter and Facebook have given users the green light to praise Azov with impunity!

On Facebook, you can safely proclaim your support for these “real heroes,” you can salute their “patriotic role” in the war, promote them as they “courageously defend” Ukraine. Now you can even call for violence against “Russians” and get away with it.

We are indulging our blood lust. It has not been this bad for years. We used to do this with Iraq every decade or so. We kill several hundred thousand of them or maybe a million until we get bored and move on to another country we can throw “against the wall, just to show the world we mean business.”

Americans live inside a prison where they have more humans locked up than anywhere else in the world. We are surveilled constantly. We are subjected to a trans-media propaganda network that would make all the tyrants of the twentieth-century blush. We might as well have big screens in the sky spooking us with myriad Emmanuel Goldsteins. We have so many: Vladimir Putin, the Specter of Trump, COVID-19, the Ayatollah, Xi Jinping, ISIS, truckers, the un-vaxxed, the un-boosted, the Taliban, Maduro, Assad, North Korea, Hamas rockets, drug dealers, Communists, immigrants, RT, etc.

Unfortunately, this would cost a lot of money. We need those tax-dollars for Israel, the coming war with China, arms for our brave neo-Nazi proxies, and beefing up our nuclear weapons arsenal. Besides, TV and the social media feeds still work just as good.

Zelensky is wrong. We lost our humanity a while ago. Before it’s too late, we should get it back. Kicking off World War III would be a catastrophic detour. 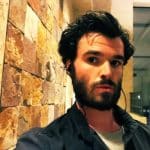