The Prosecutors Are Coming 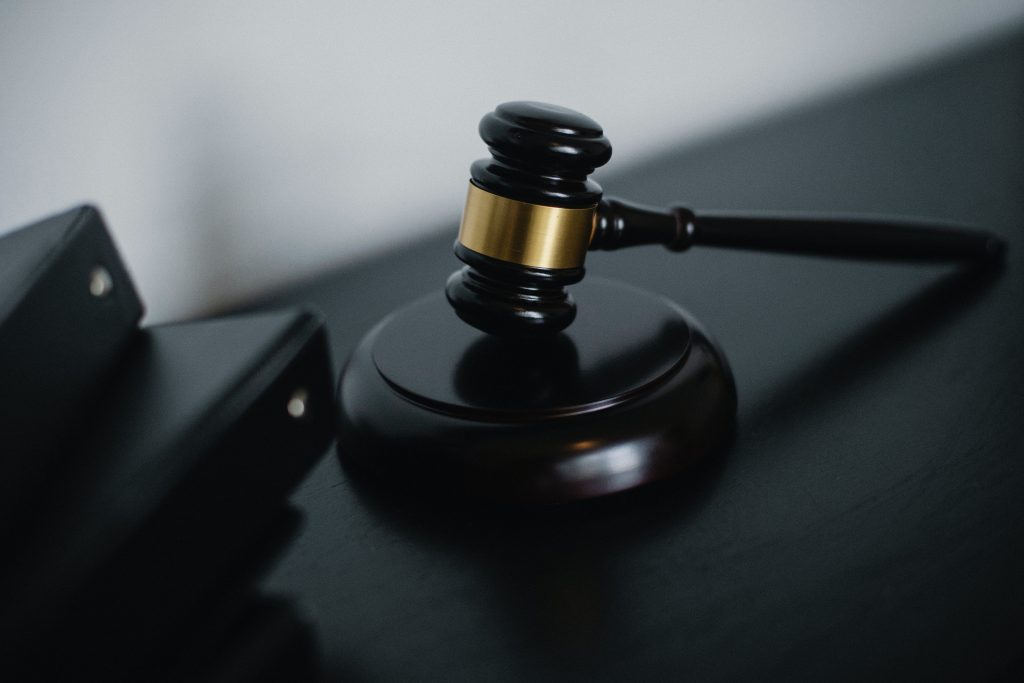 The violent protest at the U.S. Capitol on January 6 has long been over, but the upcoming Biden administration’s response to it is likely to do greater violence to the U.S. Constitution and the rule of law than anything the worst of the protesters could have accomplished. Thanks to the response of the George W. Bush administration and Congress to the 9/11 attacks almost two decades ago, Joe Biden’s prosecutors will have plenty of legal ammunition to go after their political enemies. It won’t stop with prosecuting people who broke into the Capitol. J.D. Tuccille writes: After the 9/11...

END_OF_DOCUMENT_TOKEN_TO_BE_REPLACED 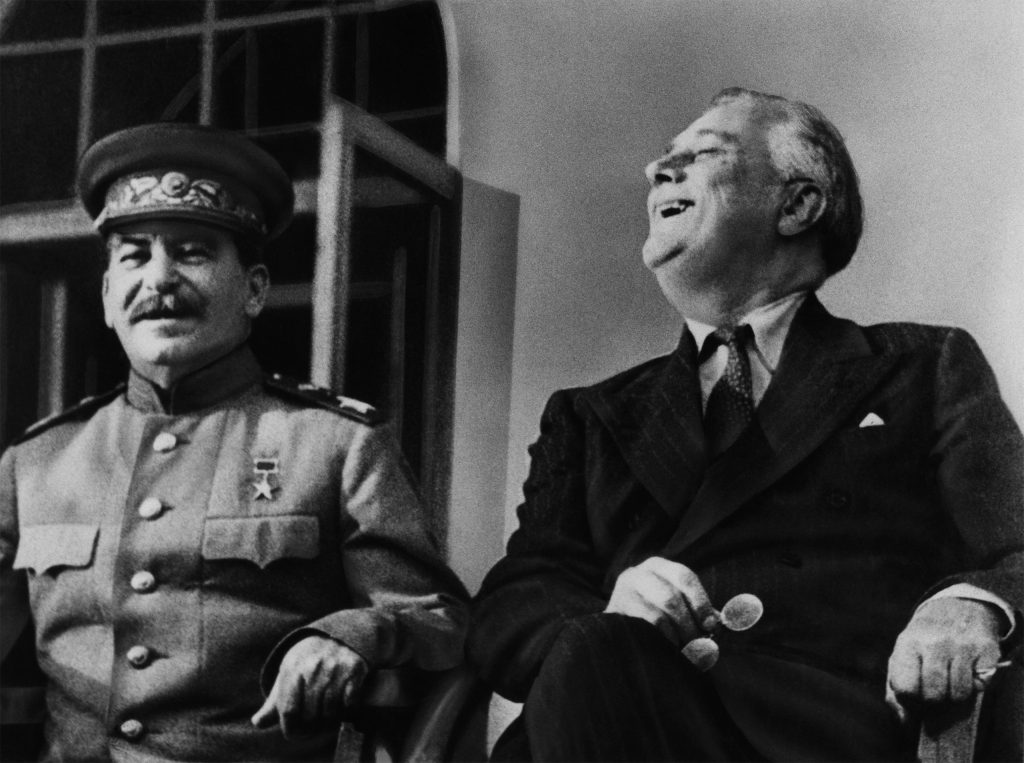 Last week, as he began his administration, President Biden vowed to wage a “full-scale wartime effort” against Covid-19, signing several executive orders, including a new interstate travel mask mandate. That Joe Biden desires to be and sees himself as a wartime president offers hints as to his attitudes about the power of the presidency and government power more generally. Today’s “liberals” aren’t very liberal at all; they see actual liberal principles like due process and respect for the dignity and autonomy of the individual as having been rendered obsolete by faith in...

END_OF_DOCUMENT_TOKEN_TO_BE_REPLACED

The standoff and occupation at Oregon’s Malheur National Wildlife Refuge in 2016 was about more than standing up to the federal government over “grazing fees” on Bureau of Land Management land. Learn the forgotten history of the ranchers and militia who fought for land freedom and 2A rights.

END_OF_DOCUMENT_TOKEN_TO_BE_REPLACED 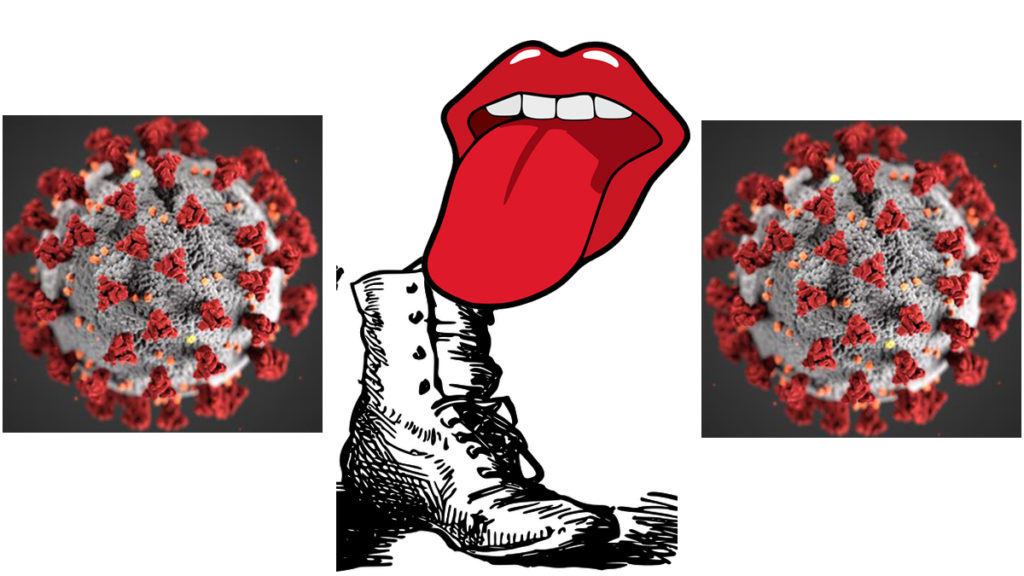 The COVID pandemic has shown how easy it is to make people hate anyone who is not as frightened as themselves. Since last March, politicians and health officials have fanned fears to commandeer far more control over Americans’ daily lives. And millions of Americans have been happy to condemn any violators of the endlessly changing rules. After the start of the COVID pandemic, my local Harris Teeter grocery store in Montgomery County, Maryland voluntarily made extensive changes to safeguard its employees and customers. But one panicky customer wailed to the local health department that he...

END_OF_DOCUMENT_TOKEN_TO_BE_REPLACED 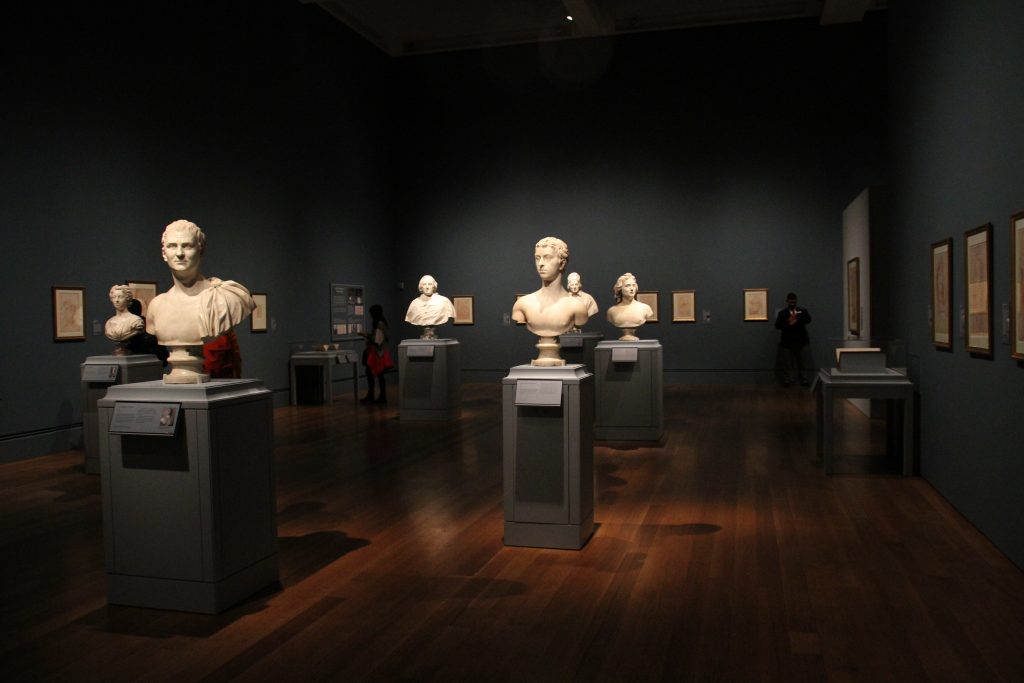 There has been a lot of discussion and some action on the question whether statues portraying or representing men currently regarded as scoundrels by self-styled “good people” should be permitted to stand. On its face, such a view would seem to imply that many of the public squares and buildings of the great cities of the world must be razed, which strikes me as a reductio ad absurdum. Pick any leader you like: Churchill, Truman, De Gaulle, in any country, at any time, and look closely enough at his record and you will find dubious decisions made with deplorable consequences. The leaders...

END_OF_DOCUMENT_TOKEN_TO_BE_REPLACED

Is Texas Secession In the Cards? 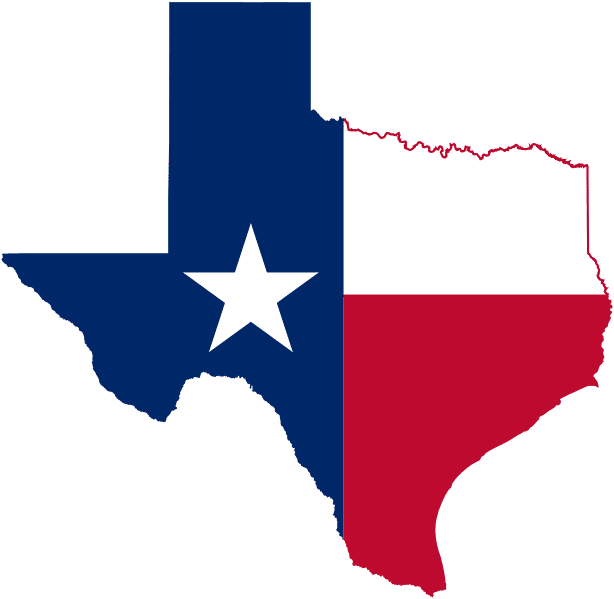 On December 8, 2020 a previously unknown member of the Texas State Legislature, Kyle Biedermann, sent shockwaves through the liberty movement. He announced that he would file legislation that would allow a public vote on TEXIT, a move towards Texas seceding from the United States. When the lower court of Pennsylvania ruled that certification of the vote count be stopped due to the possible unconstitutionality of mail-in voting Trump supporters were ecstatic. This was it. Their claims of fraud and malfeasance were verified. The next day the case was dismissed. The judge declared:...

END_OF_DOCUMENT_TOKEN_TO_BE_REPLACED

Biden is delighted to get support from Cindy McCain - that should motivate the democrats progressive base. After all, McCain was such an honorable man that lived by a code "country first". Now McCain is the new democrat hero - right along side George Bush. People forget how "honorable" McCain was during the Saving and Loan scandal of 1980's. From the Phoenix New Times November 29, 1989 McCain: The Most Reprehensible of the Keating Five You're John McCain, a fallen hero who wanted to become president so desperately that you sold yourself to Charlie Keating, the wealthy con man who bears...

END_OF_DOCUMENT_TOKEN_TO_BE_REPLACED

A 19 Year Retrospective on the War on Terror 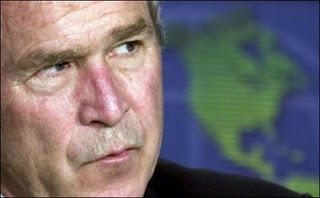 Nineteen years after the 9/11 attacks, the War on Terror is still the biggest sham of this century. President George W. Bush promised to “rid the world of evil” and instead unleashed war and carnage. American troops are now fighting in 14 nations as part of an endless crusade against “extremists.” President Obama provided massive military aid and other support to Al Qaeda-linked terrorist groups in Libya and Syria—and the Trump administration continued the Syrian idiocy and has repeatedly veered close to war with Iran. Trump talks of “ending endless wars” but he has failed to deliver on...

END_OF_DOCUMENT_TOKEN_TO_BE_REPLACED

The violence and the utter disregard for basic human rights displayed by the Left in recent years—combined with its support for war crimes when a Democrat is president—have made me inclined to play nice with conservatives these days. At least conservatives aren't planning to torch my neighborhood any time soon, and at the moment they're no worse than the Left on foreign policy. On the other hand, sometimes even the relatively less bad guys (for now) come to some very dangerous conclusions. Specifically, some authors at conservative publications are now demanding that the president send in...

END_OF_DOCUMENT_TOKEN_TO_BE_REPLACED

A Halo for the Civil War is Hogwash 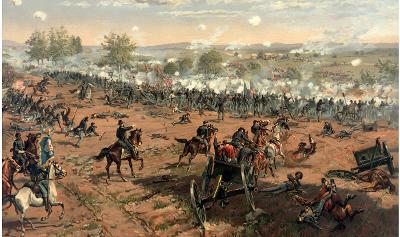 “If the people who started wars didn’t make them sacred, who would be foolish enough to fight?” said Rhett Butler, the savvy anti-hero in Gone with the Wind. Politicians, activist historians, and social justice warriors have awarded the American Civil War an ex post facto halo. But viewing the Civil War as another “Good War” encourages people to naively view military destruction as a tool for national uplift. The latest canonization of the Civil War is based on a series of myths that endanger peace and freedom in our time. The first myth regarding the Civil War was that the United States...