Gun Control and Racism: The Laws and Taxes Meant to Limit Minority Gun Ownership in America 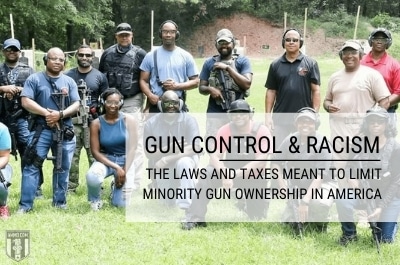 “There’s a direct correlation between gun control and black people control.” Stacy Swimp, President of the Frederick Douglass Society Every schoolchild knows that the Declaration of Independence declares that the basic equality of man is “self-evident.” The United States Constitution enumerates what the inalienable rights only alluded to by the Declaration. An inalienable right is one that exists regardless of whether or not it is recognized by the state. For example, you have a right to free speech regardless of whether or not the Constitution recognizes it. Thus any restrictions on free...

END_OF_DOCUMENT_TOKEN_TO_BE_REPLACED 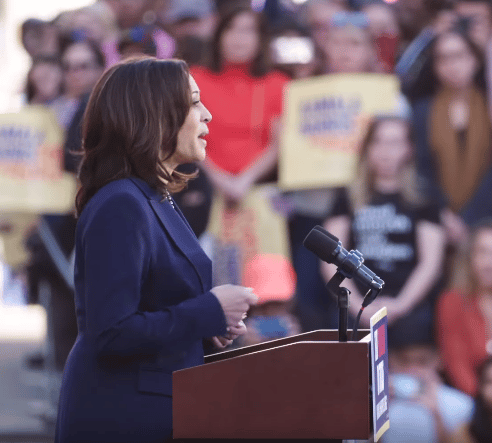 Last week, in the 2020 campaign’s sole vice presidential debate, Sen. Kamala Harris (D-Calif.) presented herself as part of a growing wing of “national security Democrats” who are quickly populating Congress and—depending on next month’s election results—the White House. Harris’s positioning is no sudden revelation. As previously reported in The Washington Post, “Those close to Harris describe her as a ‘Truman Democrat,’ a nod to her willingness to use American power to promote American values and interests.” The comparison to the 33rd commander-in-chief is appropriate. As America’s first...

END_OF_DOCUMENT_TOKEN_TO_BE_REPLACED 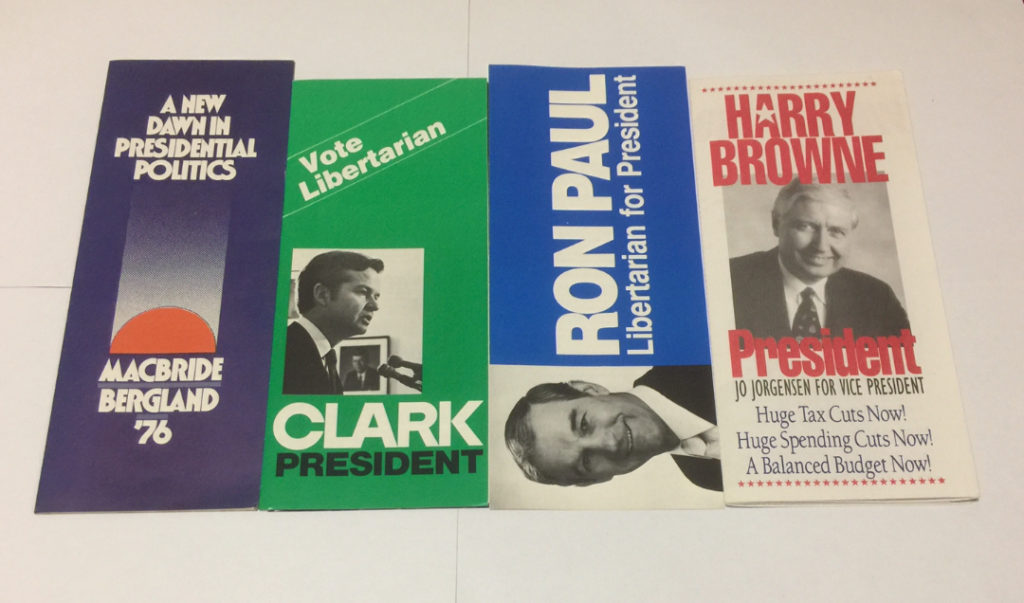 Friends of liberty inside and outside the Libertarian Party are waiting patiently—some passively—for three more weeks until the conclusion of the November presidential election. Not to find out whether Donald Trump or Joe Biden will come in first, but how many votes their own candidate will receive on the margin. Jo Jorgensen, a businesswoman, university lecturer, and longtime party activist received the presidential nomination in May, with the (virtual) convention selecting activist and podcaster Spike Cohen as her running mate. Not long afterwards, the Jorgensen/Cohen ticket became the...

END_OF_DOCUMENT_TOKEN_TO_BE_REPLACED

Scott interviews James Carden about his latest article, which explores the recent return of many prominent neocons to the Democratic Party in opposition to Trump. Carden reminds us that during the 1960s a group of hawkish Democrats moved over to side with the Republicans in response to some of the radical social movements in America at that time, thus founding the neoconservative movement. Now, as we near the end of Trump's first term, many of them are supporting Biden—and it's easy to see why, says Carden: Biden and Harris represent the exact same establishment foreign policy consensus...

END_OF_DOCUMENT_TOKEN_TO_BE_REPLACED

An American Withdrawal From Iraq Must Be More Than Words

Earlier this month, while meeting with the Iraqi Prime Minister, President Trump reaffirmed his intent to remove all U.S. troops from Iraq. “We were there and now we’re getting out. We’ll be leaving shortly,” the president told reporters at the time. Although President Obama should never have sent U.S. troops back into Iraq in 2016, it is definitely well past time to remove them as quickly as possible. Over the weekend, the administration announced it would be drawing down troops currently in Iraq from 5,200 to 3,500. That’s a good start. One big roadblock to finally leaving Iraq alone is...

END_OF_DOCUMENT_TOKEN_TO_BE_REPLACED

Ron Paul: The Untold Story of the Man Who Helped Inspire a New Generation of Liberty Lovers 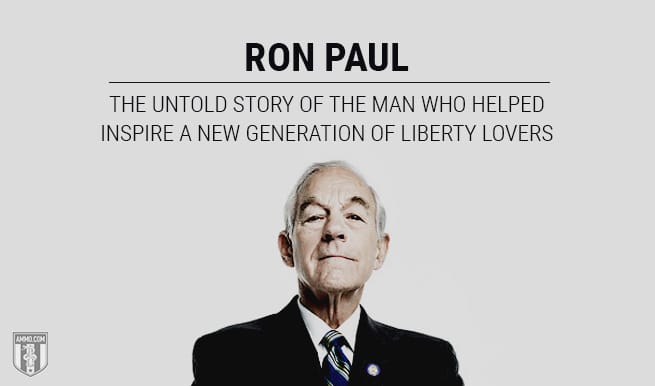 Ron Paul is more than a presidential candidate or veteran Congressman. Learn how he became the inspiration for the pro-liberty movement across America.

END_OF_DOCUMENT_TOKEN_TO_BE_REPLACED 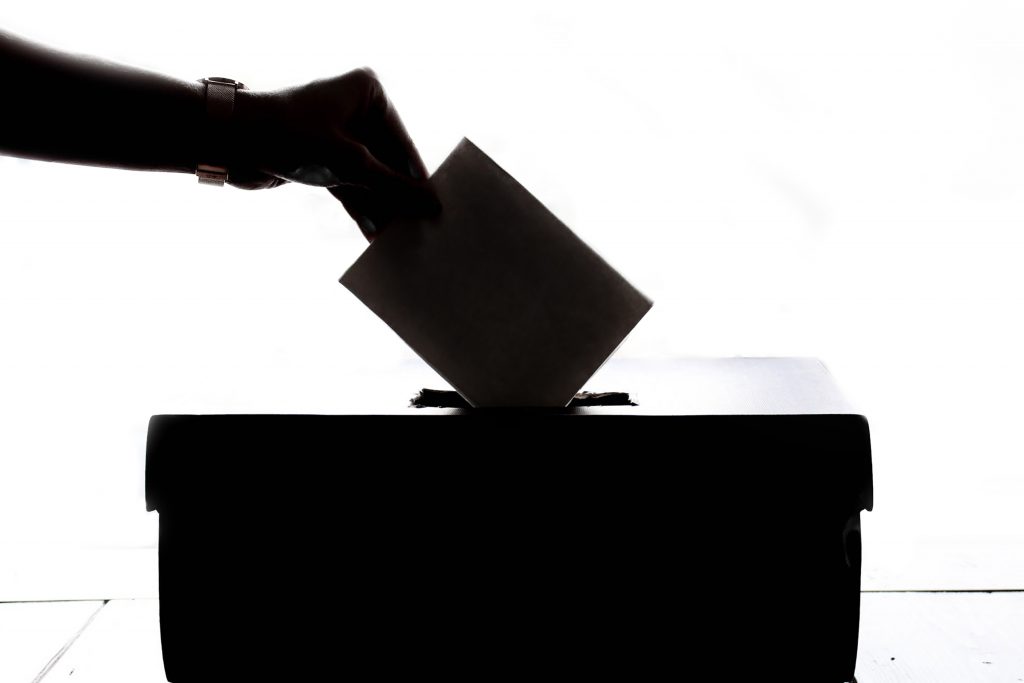 A recent episode of Michael Malice’s “Your Welcome,” featuring guest Dave Smith, lamented Libertarian Party politics. Malice notably despises the party and made a great point that it is easier for libertarians to get elected and make some noise from within either the Democratic or Republican Parties than to change much through a third party—namely, the Libertarians. One reason for this unfortunate circumstance of American politics is Duverger’s Law. In the 1950s, sociologist Maurice Duverger noticed that electoral systems with plurality, single-member district (SMD) voting tended to have...

END_OF_DOCUMENT_TOKEN_TO_BE_REPLACED

War on the Suburbs: How HUD’s Housing Policies Became a Weapon for Social Change 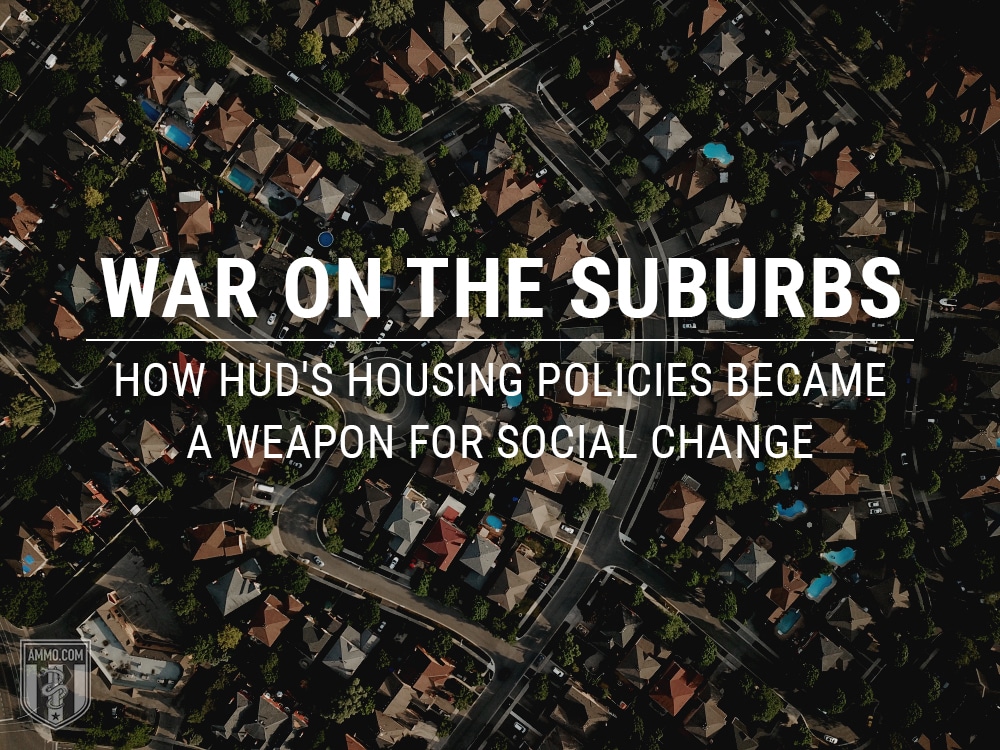 The next time Democrats come into office nationally, they’re coming straight for your town, hellbent on destruction in the name of equality.