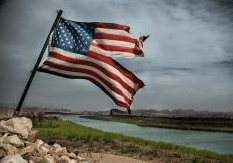 It's becoming more and more apparent that the United States will not be going back to "business as usual" after Donald Trump leaves office, and it is easy to imagine that the anti-Trump parties will use their return to power as an opportunity to settle scores against the hated rubes and "deplorables" who dared attempt to oppose their betters in Washington, DC, California, and New York. This ongoing conflict may manifest itself in the culture war through further attacks on people who take religious faith seriously, and on those who hold any social views unpopular among degreed people from...

END_OF_DOCUMENT_TOKEN_TO_BE_REPLACED 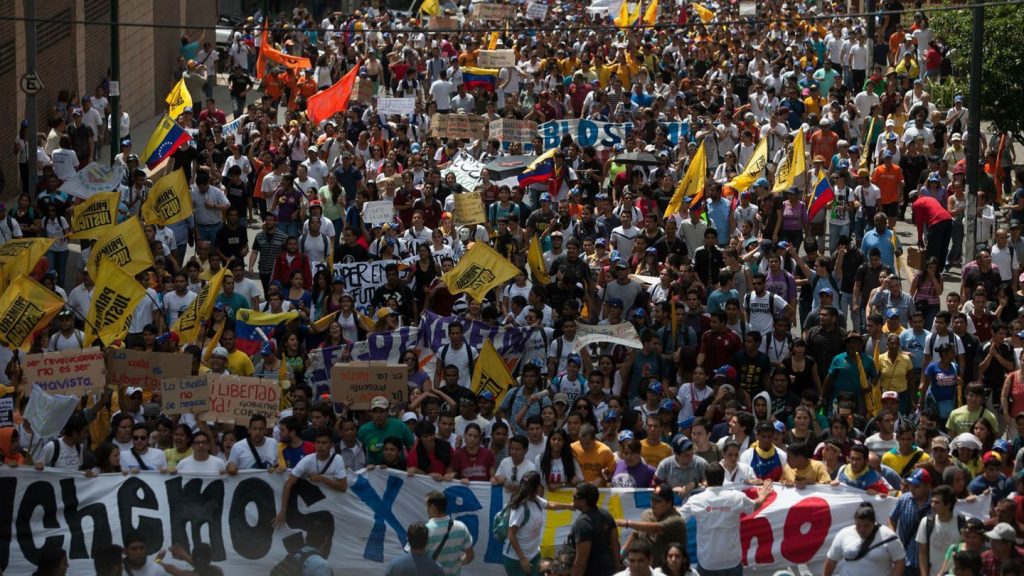 Venezuela has hit the news again after the Trump Administration announced support for the opposition. This decision has caused conflict not only with Maduro, but also with the Russian government for the United States. This is because Russia has secure financial relations with Maduro’s Venezuela. While it is the duty of any moral person to empathize with the socialist hell that the people of Venezuela suffer, it is also the duty of foreign nations to respect sovereignty. The Venezuelan people deserve a revolution. They do not, however, need American intervention to have this revolution....

END_OF_DOCUMENT_TOKEN_TO_BE_REPLACED

Phil Giraldi comes back on the show to discuss the recent shooting down of a Russian plane over Syria and his article on the matter, The Path to World War III. He and Scott also discuss the state of the Middle East generally and United States military involvement there. Discussed on the show: "The Path to World War III" (unz.com) Tulsi Gabbard "Tulsi Gabbard on the Administration’s Push for War in Syria" (The Nation) "The Redirection" (The New Yorker) Phil Giraldi is a former CIA Case Officer and Army Intelligence Officer who spent twenty years overseas in Europe and the Middle East...

END_OF_DOCUMENT_TOKEN_TO_BE_REPLACED

We need a libertarian Star Trek, I think.  I love Trek.  I have some things to say about it, after I critique it.  The truth is, I suspect 2018 (and the years to follow), are going to be very very bad years for us.  For mankind.  This is also an article about establishment American ("liberal") culture, its folly, and its role in our predicament. Interestingly, Star Trek canon proposes that the 2020s will see increasing poverty and social unrest due to increases in automation which displaces labor (obviously, an application of the Marxian "crisis of Capitalism" - but effectively in...

END_OF_DOCUMENT_TOKEN_TO_BE_REPLACED

Why the War Party Loves to Call Foreign Leaders Insane 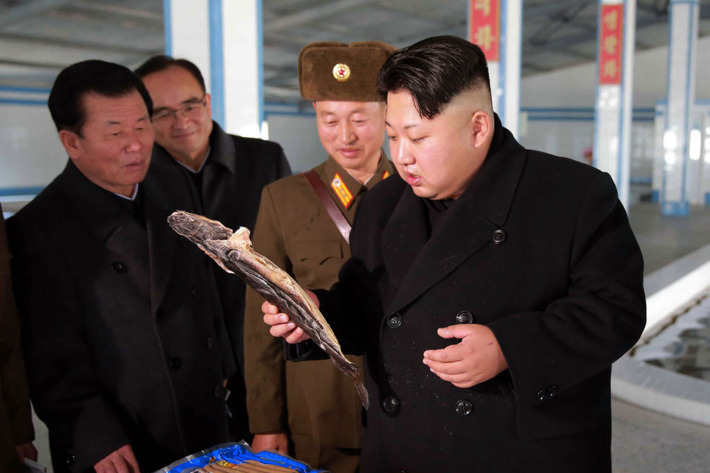 When the US government decides it doesn't like a foreign regime, it's become something of a tradition for US politicians — with the help of a compliant media — to portray those leaders as irrational, unhinged, or even downright insane. This was true of Saddam Hussein, and it was true of Slobodan Milosevic. In both cases, a foreign head of state was condemned as irrational in order to help justify US invasions and bombings of foreign nations that were no threat to the United States. The US narrative usually goes something like this — as described by Ronnie Lipschutz: Why would so-called...

END_OF_DOCUMENT_TOKEN_TO_BE_REPLACED

Japan — As the United States begins to move elements of its Terminal High Altitude Area Defense (THAAD) system to a deployment site in South Korea earlier than expected — in the name of defending against the “evil North Korea” of the mainstream narrative — Japan is warning its citizens they’ll have little time to find safety if Kim Jong-un launches an attack. From the Washington Post: “North Korea might be talking about building missiles that can reach the United States, but Kim Jong-un’s regime already has lots of missiles that can reach Japan. So the Japanese government is...

END_OF_DOCUMENT_TOKEN_TO_BE_REPLACED

OK Google, Is World War 3 About to Happen?

Following U.S. military escalations with both Syria and North Korea and the United States’ decision to drop the “mother of all bombs” in Afghanistan, Google revealed last week that more people are searching for the term “World War 3” than ever before. Data provided by Google, which began keeping track in 2004, shows that terms like “war” and “nuclear war” are currently spiking, as well. And in addition to “World War 3” hitting an all-time high, searches for the term “Trump war” have also reached a new level. On April 6, the United States launched a barrage of missiles at Syria,...

END_OF_DOCUMENT_TOKEN_TO_BE_REPLACED

"History is seasonal and winter is coming.” No, that’s not a Game of Thrones quote. It’s the last line of a 2010 documentary called Generation Zero, written and directed by Steven K. Bannon. Perhaps you’ve heard of him. Bannon is President Donald Trump’s senior counselor and chief ideologist. So great is his sway over the “leader of the free world” that Time Magazine recently dubbed him “the second most powerful man in the world.” He allegedly wrote most of Trump’s scathing inaugural address. He recently secured a seat in the National Security Council. And many observers see his...

END_OF_DOCUMENT_TOKEN_TO_BE_REPLACED

Russia: The West is Trapped in its Own ‘Propaganda-Created World’

This article was originally published at Anti-Media.   London — As the American corporate media continues to tow the official line that Russia is working to undermine U.S. elections, the head of the U.K.’s MI5 spoke with the Guardian on Tuesday. It was the first time an acting spy chief has given a newspaper interview in the agency’s 107-year history, and the subject matter important enough to prompt such an atypical occurrence was hardly a surprising one — Russia. Or, more accurately, Russia as the big bad enemy. “Russia increasingly seems to define itself by opposition to the west...