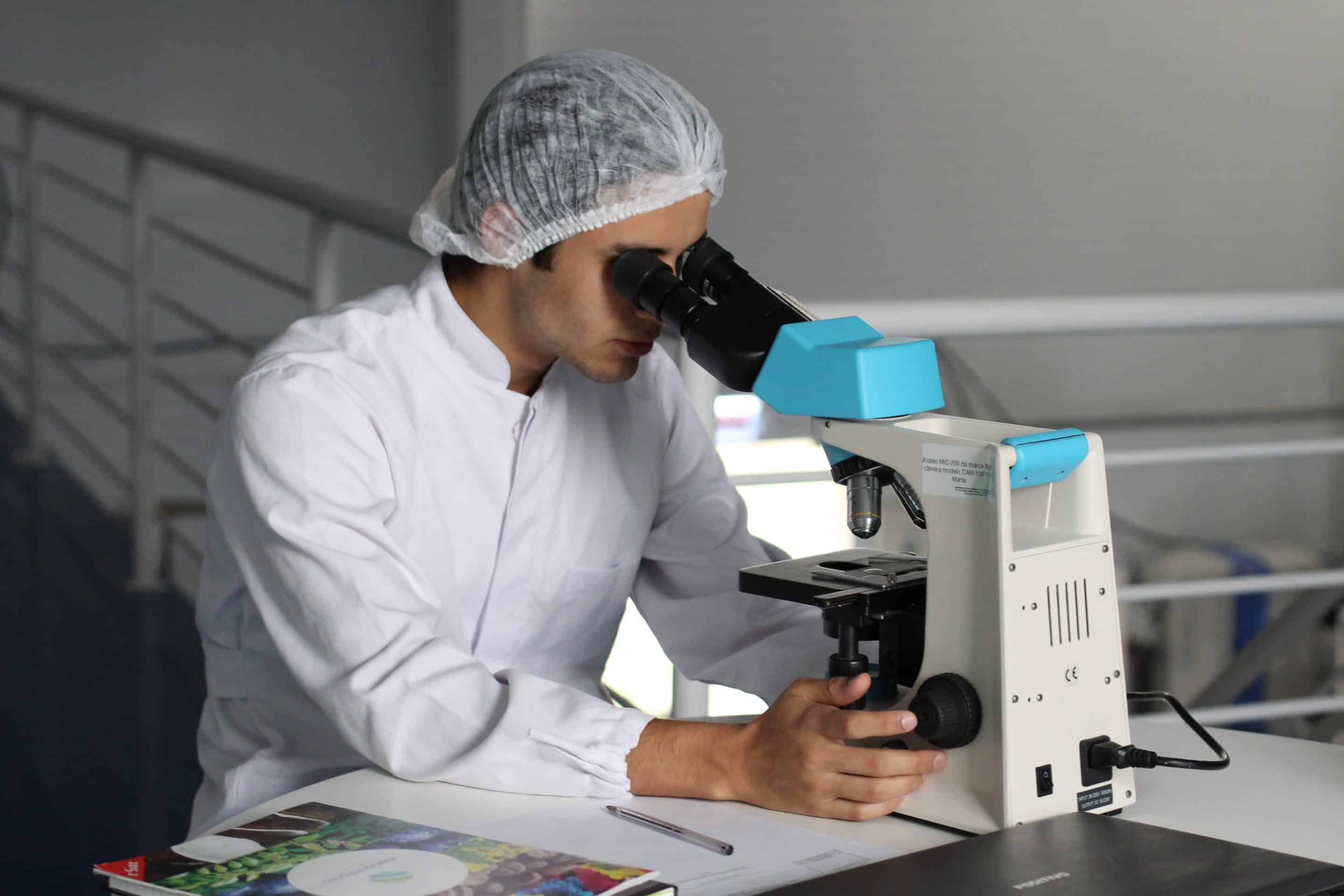 Drugs are expensive. A vial of insulin can be up to $250 and a pack of pens can be up to $500. Every month, many families decide between life and food. For a country as rich as ours this is a disgrace and a moral crime.

The culprit is the pharmaceutical monopoly. With a drug patent, a pharmaceutical company can block other companies from selling a much cheaper generic version. Preventing competition, these patents lead to medicines like the heart disease drug Lipitor costing over $270 for a packet of 100 tablets back when it was patented.

The best way to lower these prices is to abolish these patents. However, abolishing drug patents would depress innovation which is happening in India. The solution is to abolish drug patents but also adopt a prize system where the first to develop a drug receives a monetary prize. Afterwards, anyone can develop said drug. This rewards innovation and promotes competition.

The prize system is simple. Instead of a company developing a drug and holding the rights for years before other companies receive production rights, they get a single prize and anyone can make it. Say Moderna develops a vaccine for the common cold. They develop it, get a few billion, and the drug can be made by anyone. Moderna can still sell it but will have to compete with other drug companies. This will lead to lower prices as each company tries to one-up the other. As the Nobel Prize-winning economist Joseph Stiglitz writes, the prize system “…could do a far better job than patents, both in directing innovation and ensuring that the benefits of that knowledge are enjoyed as widely as possible…” Diversification of knowledge will lead to lower prices and, perhaps, increase the likelihood of more drugs being developed by more people.

Without patents, drugs would be quite cheap and generic drugs would be far more common. This happens in India. There, the notorious drug Daraprim is $0.05 a pill. In the United States, Daraprim was $750 a pill before the patent expired and is now $1.36 a tablet. Across the board, Indian drugs are much cheaper than American drugs. While India does have problems because it lacks a way to reward innovation by having weak patent laws and no prize system, it shows a future we could have by improving on their ideas.

Stiglitz, in his article, did not support completely abolishing drug patents but favored using the prize system as a complimentary system. I would argue that this would not be possible. The pharmaceutical companies would game the system to get both the prize and the patent. At that point, it’d become a subsidy. Even if the prize covers one area of drugs and the patents another, there’s nothing stopping pharmaceutical companies from lobbying the government to eventually get rid of that distinction. Corporations love nothing more than asking the government for special favors. I am also of the mind that patents suppress competition and that companies can still succeed without them. We see this with the COVID vaccine. Moderna doesn’t enforce the patent rights to its vaccine and yet made almost $2 billion in sales. This proves that a company can succeed without drug patents.

Some like Charles Sauer, President of the Market Institute, claim that prizes instead of patents are a bad idea because patents give inventors exclusive rights to their ideas. You can’t own an idea. What if two companies come up with a drug using the same ingredients? What if someone comes up with a drug they didn’t know was patented? Sauer claims that “the patent system is the great equalizer, allowing small garage inventors to compete with mega-corporations,” except that has never happened. While companies like Apple and Facebook started as garage inventions, many garage inventors can’t get a patent because they’re up to $16,000. There’s also patent trolls who use this “great equalizer” to bleed small businesses dry for patent infringement even though the troll doesn’t even use its patents. Mega-corporations can abuse the “great equalizer” by banning any rival companies from making its drug and jacking the price up to $750 a pill. Let’s not fail to mention how unfair it is that a company gets exclusive rights to make something just because the government told them so. Drug prizes reward innovation and promote competition. Patents stifle competition and create monopoly.

Drugs are expensive. To lower prices, we need a free market solution. Abolishing drug patents and creating a prize system would allow competition in the often monopolized pharmaceutical industry. Drug patents are not the “great equalizer.” They allow a privileged few to control the lives of millions. If we want to cut healthcare costs and lower the price of drugs, we need to ditch these archaic patents and adopt a prize system.

Dakota Hensley is a native of Kentucky who identifies as a left-Rothbardian. He's written for the Ludwig von Mises Institute, The Federalist, and The American Conservative, among others.