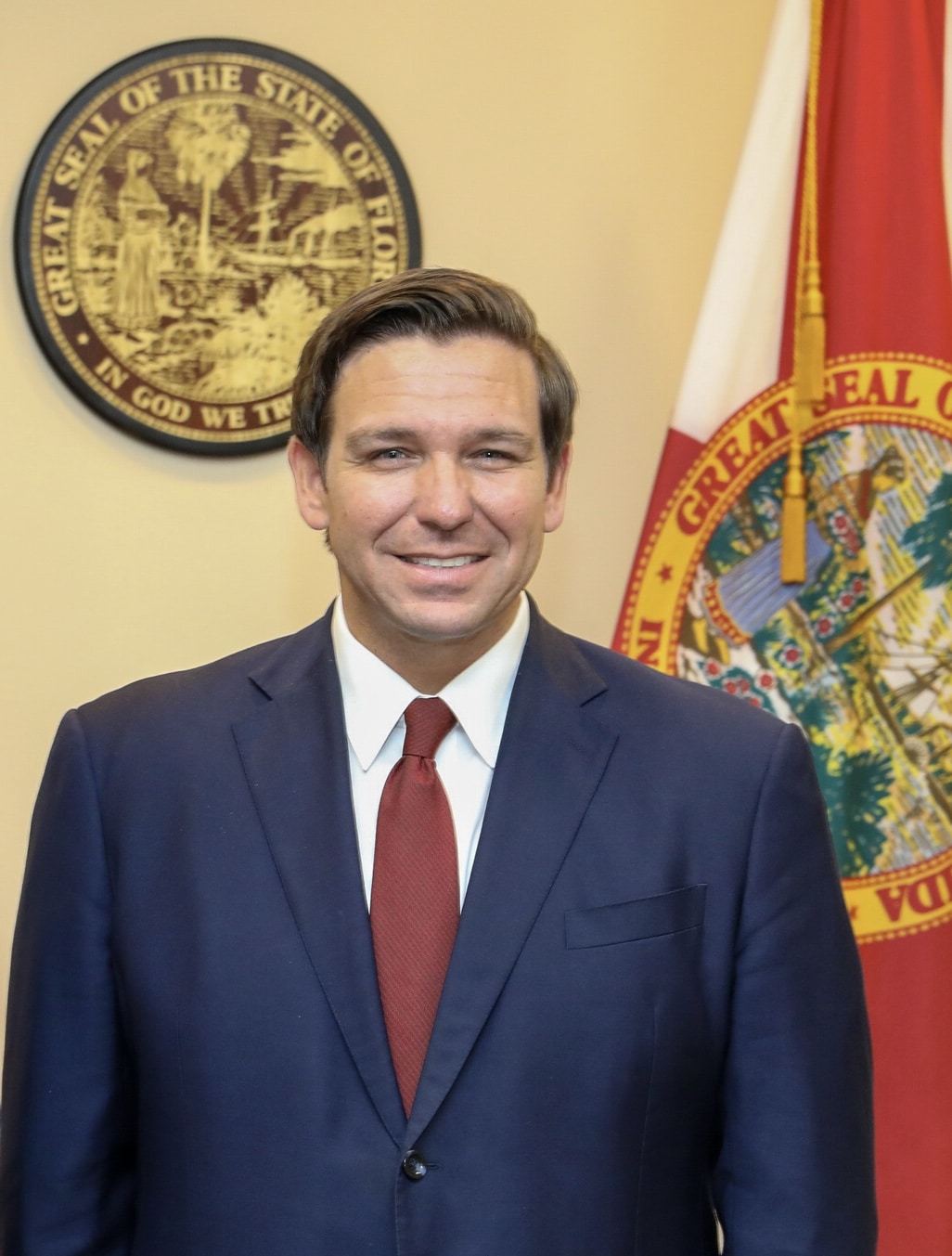 Florida Governor Ron DeSantis intends to violate both U.S. and Florida Constitutions with his regulation of Facebook, Google and Twitter.

No State shall enter into any Treaty, Alliance, or Confederation; grant Letters of Marque and Reprisal; coin Money; emit Bills of Credit; make any Thing but gold and silver Coin a Tender in Payment of Debts; pass any Bill of Attainder, ex post facto Law, or Law impairing the Obligation of Contracts, or grant any Title of Nobility.

SECTION 4. Freedom of speech and press.—Every person may speak, write and publish sentiments on all subjects but shall be responsible for the abuse of that right. No law shall be passed to restrain or abridge the liberty of speech or of the press. In all criminal prosecutions and civil actions for defamation the truth may be given in evidence. If the matter charged as defamatory is true and was published with good motives, the party shall be acquitted or exonerated.

The Contract Clause of the U.S. Constitution does not permit state governments to impair contracts between private individuals or companies. Big Tech is large and does censor people, including the great Ron Paul, but we must set aside our emotions and dissect what the Governor intends to do in the state of Florida. He wants to retroactively re-write terms of agreement that every big tech user must agree to in order to utilize their services. Although no money is involved, this is clearly a contract between two parties. And Big Tech, while onerous, is comprised of private companies. While some claim Big Tech is a monopoly this is false.

Some call for the elimination of Section 230. And while I commend any removal of statutes as good, there is an argument that removing the section would impair Big Tech’s ability to post user content. That is an argument best left for another day. The bottom line here is that Governor DeSantis is prohibited from rewriting terms of user agreements by the U.S. Constitution’s Contract Clause. For more information and more sanction on the contract clause see James Madison Federalist #44, Mr. William Davie in the North Carolina Ratifying Debates, and the contract clause in the Northwest Territory Ordinance and Act of 1787, art. II, ch. 8, § 1, 1 Stat. 51. 52. Also see Walter Williams, and Dom Armentano.

The idea that Governor DeSantis would interfere or regulate free speech is clear and receives sanction from Judge Andrew Napolitano. The Governor’s grandstanding is a slap in the face to those who believe in liberty, limited government, and free markets. Pushing aside the phony incorporation doctrine the first eight of the Bill of Rights do not apply to the states. That is why states have their own constitutions. With his proposed legislation Governor DeSantis is infringing on the Florida’s Constitution’s Freedom of Speech: “No law shall be passed to restrain or abridge the liberty of speech or of the press.”

Big Tech are also big earners for the state of Florida to the tune of 3.1 billion dollars last year. The Governor has conveniently forgotten this fact.

Here we have the Governor of Florida, whose duty is to protect Floridian’s rights, trampling on not only the United States Constitution, but his own Florida Constitution as well. His desire for higher office and his unwavering support for Donald Trump has blinded and crippled him as a protector of liberty.