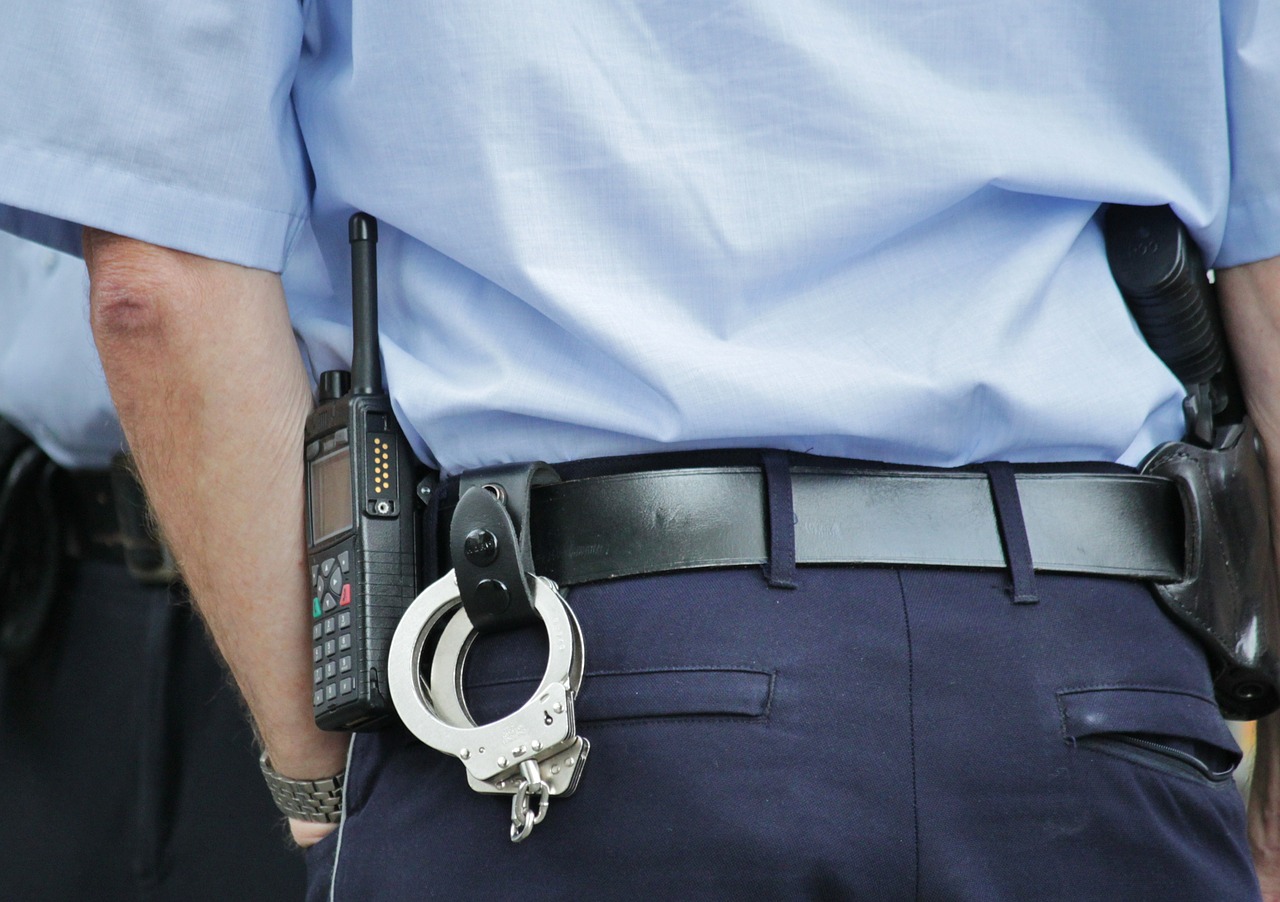 Now that folks are coming around on the idea that law enforcement needs serious structural transformation in this country, let’s make our argument a little more robust.

The tiniest fraction of people get killed by police. It is not useful to think of this problem as one in which there is any real likelihood of being gunned down. At least from the perspective of intellectual integrity (whether it’s useful for the masses to see it that way, is another question).

The problem with the term “police brutality” is that it has multiple meanings. From a police officers perspective, something that you regard as police brutality is in fact, them just doing their job. They believe they are doing the right thing, the best they can. And they probably carry some moral justification around with them that’s not dissimilar to yours. I am not talking about the instances where among LEOs it would be regarded as excessive force. It’s way less likely for law enforcement to act with impunity than it is for them to do what they think is right.

The most egregious issue is mass incarceration. We have by far the largest prison population in the world, anyway you slice it. Absolute numbers, as a percentage, etc. This comes from over-policing and an emphasis on enforcement of prohibition.

Among ways of slicing the demographics, the most vulnerable to over-policing and mass incarceration are the poor.

So how does race come into play? Well, 3/4 of the prison population is black. So notwithstanding socio-economic class as the most accurate predictor of vulnerability to over-policing, it is not unreasonable to view this issue as one of race. Particularly when historically, race has been a way of slicing demographics (by which I mean, the Civil rights movement is only a small few decades old). In America today, the poor are not a community. Black people and African-Americans largely see themselves as one. To add to that, there is clear evidence suggesting a cyclical relationship between over-policing and further impoverishment, and there are numerous other factors that suggest a particular causal relationship between fitting a certain profile (namely: being black) and being a target of over-policing.

Therefore, it’s okay that the loudest voices are the communities (actual, not theoretical) that are most impacted by the most egregious issue.

The jury is out on whether some of the relatively few cases of needless killings by police officers will be most effective as the primary motivation for political change in this area. However, at the moment it is pointing to the optimal solution, end over-policing by getting the most police off the streets.

Finally, police are only Sauron’s physical form. The laws criminalizing poverty are the ring of power. They must be thrown into mount doom