The Cheese in the Trap: When Will the Populist Right Join the War Party?

The Cheese in the Trap: When Will the Populist Right Join the War Party? 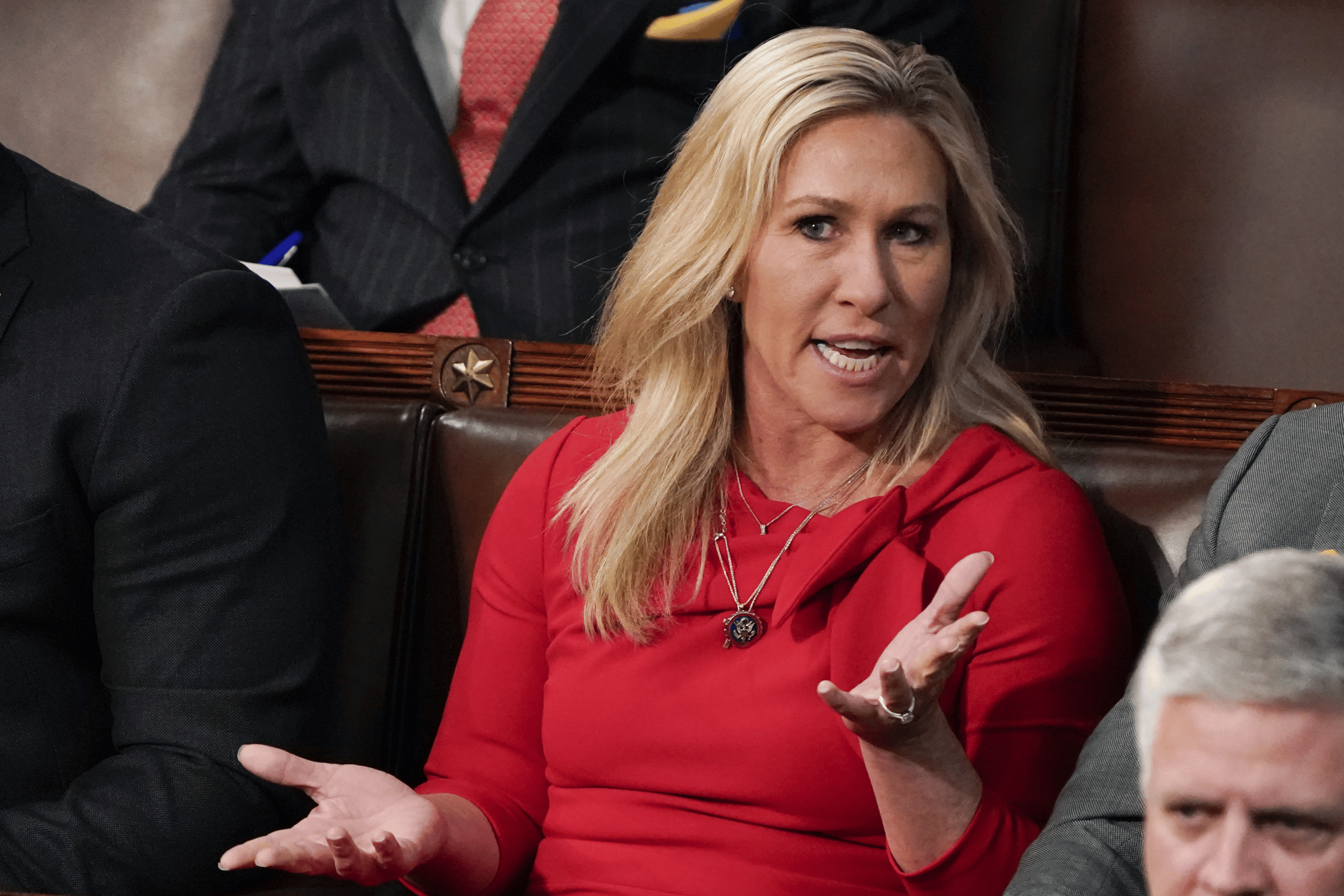 On Wednesday, March 13, Rep. Marjorie Taylor Greene released a statement on the war in Ukraine.

As the White House is purposely prolonging the conflict, risking a wider war, Greene’s statement is praiseworthy and needed.

She condemned weapons shipments to Ukraine, decried the establishment of a no-fly zone, and warned of the real risk of nuclear war with Russia. She criticized America’s long, pointless wars in the Middle East. She spoke against sanctions that would prevent Russia from exporting fertilizer, grains, and energy and warned these measures will push Russia closer to China. She called for a declaration that Ukraine will never join NATO. She said that the U.S. must broker peace talks between Ukraine and Russia. She even mentioned the American role in the 2014 Maidan Revolution.

There is much to like about what she said. But at the same time, her statement contained many hawkish narratives that have become synonymous with the populist Right, mainly, that:

Her statement largely echoes the prevailing narrative on the populist Right, that, instead of picking a fight with Russia, or wasting blood and treasure in the Middle East, the United States should instead focus on countering China.

…Yet it is not clear that Ukraine’s accession would serve U.S. interests. Indeed, deteriorating conditions in the global security environment caution otherwise.

The world of 2008 is gone. Today, an increasingly powerful China seeks hegemony in the Indo-Pacific. If China succeeds, it could harness that region’s resources to further propel its rise, while restricting U.S. access to many of the world’s most important markets. Americans’ security and prosperity rest upon our ability to keep that from happening, and so the United States must shift resources to the Indo-Pacific to deny China’s bid for regional domination. This means the United States can no longer carry the heavy burden it once did in other regions of the world – including Europe. To the contrary, we must do less in those secondary theaters in order to prioritize denying China’s hegemonic ambitions in the Indo-Pacific.

The populist Right’s narrative on Ukraine does not reflect the establishment wing of the Republican Party.

Stand up to Putin.

Give them the tools they need. pic.twitter.com/Jc3IoxlzzU

Is the populist Right’s parallel narrative on China instead an intersecting one? Indeed, Marjorie Taylor-Greene opened her statement decrying Putin’s actions as “despicable” and “evil.”

I wrote in June 2021 that U.S. foreign policy has clearly pivoted to “Great Power Competition” with Russia and China. The populist Right is not departing from this grand strategy. They grandstand opposition to war with Russia, at least for now, and stoke conflict with China in the meantime. As I discussed in my recent interview with Robbie Martin of Media Roots Radio, one must wonder if the populist Right is merely building a unilateral foreign policy consensus.

Meanwhile, the populist Right’s narrative on China has infiltrated independent media. Figures like Tim Pool, Joe Rogan, Steven Crowder, Ben Shapiro, Lex Fridman, Saagar Enjeti, Jack Posobiec, The Young Turks, and many others, push the same narratives about China that Rep. Marjorie Taylor Greene did in her statement. Why are these figures trying so hard to convince Americans that their enemy is not the politicians controlling their lives, but instead is a regional power on the other side of the globe?

The establishment has already convinced at least half of the country of Russia’s great evil and is now decoupling the U.S. from it economically. The populist Right, aided by the establishment, is seeking to accomplish the same of China. Once this occurs, if it hasn’t already, the winds of war will lift the Uniparty’s wings to flight.