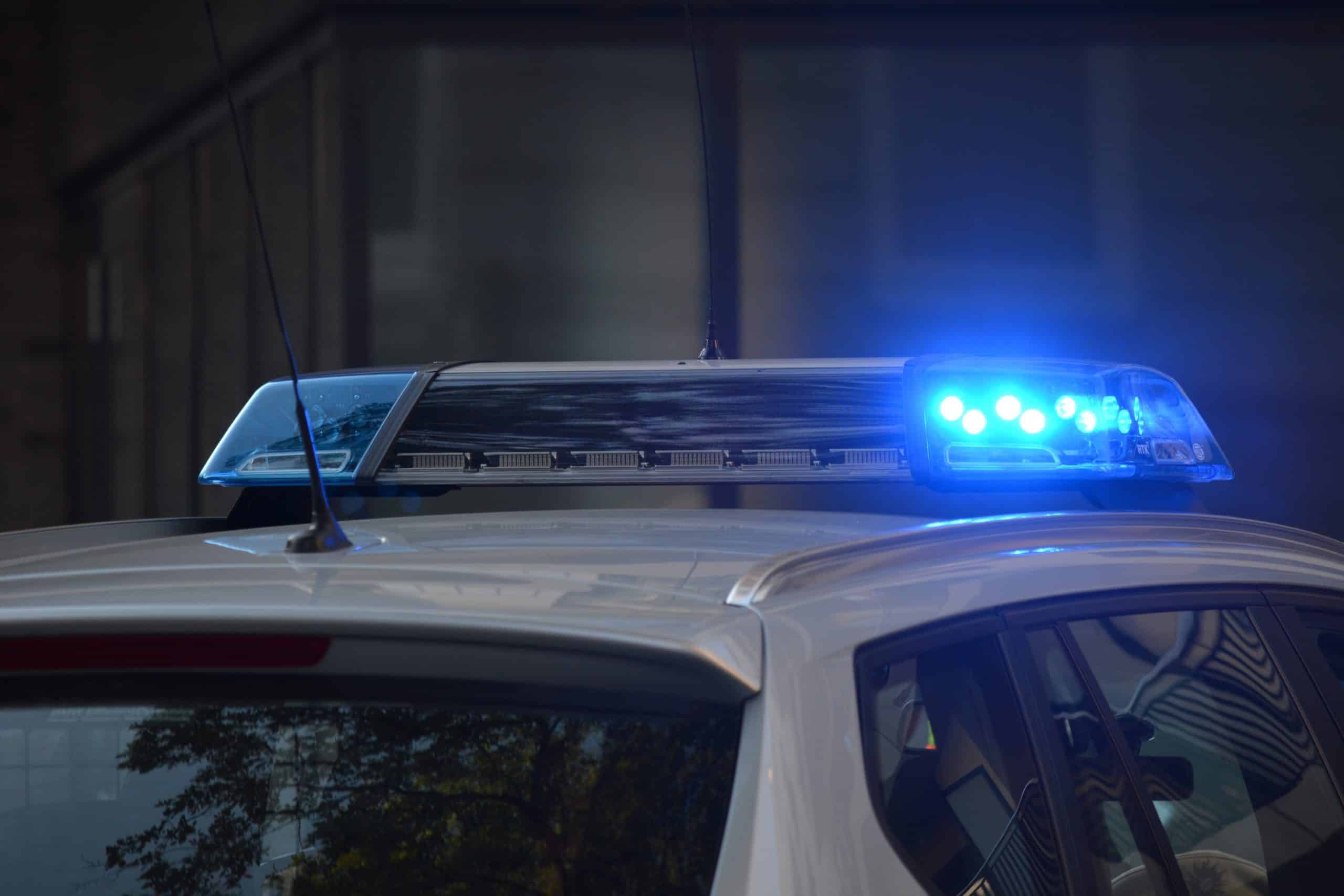 The murder rate in 2020 was at an all time high, and commentators are in a tizzy about this. It turns out that there were 21,570 homicides in the United States. This is an unprecedented increase of almost 30% compared to 2019. An additional 4901 people were murdered compared to a year ago.

Why do I deprecate this by calling the reaction to these horrific numbers a “tizzy?” Do I not think that it is a serious concern that so many people were done in by their fellow man? Of course I do. Yet, not a word, not a single word, has been spent on the number of people who perished due to traffic fatalities. And what is that number, pray tell? It is 38,680. For those who are mathematically inclined, this is not quite double. And yet virtually no ink, physical or electronic, has been shed on this horrid statistic. Perhaps because this is only a 7.2% increase over road deaths compared to a year before almost no one is concerned about it? Hardly. Double is double.

Yes, there is indeed something worse about being purposefully murdered, on the one hand, compared to dying in an accident on the streets or highways, on the other. In the former, there was mens rea, but not in the latter. I concede that. However, you are just as dead from the one cause as from the other, and, again, just look at the numbers: double is double.

The most likely reason for pundit inattention to traffic deaths, vis a vis murder, is that the former is seen as inevitable. Something, hopefully, can be done about the hatred in man’s psyche that leads to homicide, but vehicular accidents seem beyond human control.

The supposed causes of the increased murder rate range widely. They cover the Floyd effect to reduced police budgets to economic hardship to social disruptions due to COVID-19 (suicide rates are also higher) to more guns on the street.

Why do people die on the nation’s roadways? The typical response is drunken or drugged driving, speeding, driver inattention (those cell phones!), vehicle malfunction, weather conditions, etc. But these are only proximate causes. The ultimate explanation for this debacle (double is double!) is the sovietization of our streets and highways. Yes, they are all managed by government; the bureaucrats have failed to deal with these proximate causes of traffic fatalities.

It is a basic premise of the dismal science that competition brings about a better product at a lower price. There must be scarcely an economist in the entire world who would not assent to this foundational principle. Is there any competition on our nation’s roadways? Of course not. They are, instead, run as a monopoly. Does anyone in charge lose a single penny when someone perishes on the terrain for which they are responsible? Of course not. Thomas Sowell tells us: “It is hard to imagine a more stupid or more dangerous way of making decisions than by putting those decisions in the hands of people who pay no price for being wrong.”

And, yet, this is precisely the system now under operation: road socialism.

What would a free enterprise thoroughfare industry look like? It is hard to give specifics. But a key element would be that different road owners would compete with each other to reduce the ill effects of speeding, driving under the influence, etc. Those who succeeded would reap profits and be able to increase the mileage of their holdings. Those who failed would be driven in the direction of bankruptcy. Some of the latter might emulate the practices of the former, and the death toll would be driven down, once again.

This, after all, is the system we rely upon to bring us our breakfast, to clothe ourselves, to produce entertainment. It is time, it is past time, that we apply it to reduce the carnage on our roadways. I hate to be repetitive, but, double is double.