When Giveaways Are Legal, But Commerce Is Not

When Giveaways Are Legal, But Commerce Is Not 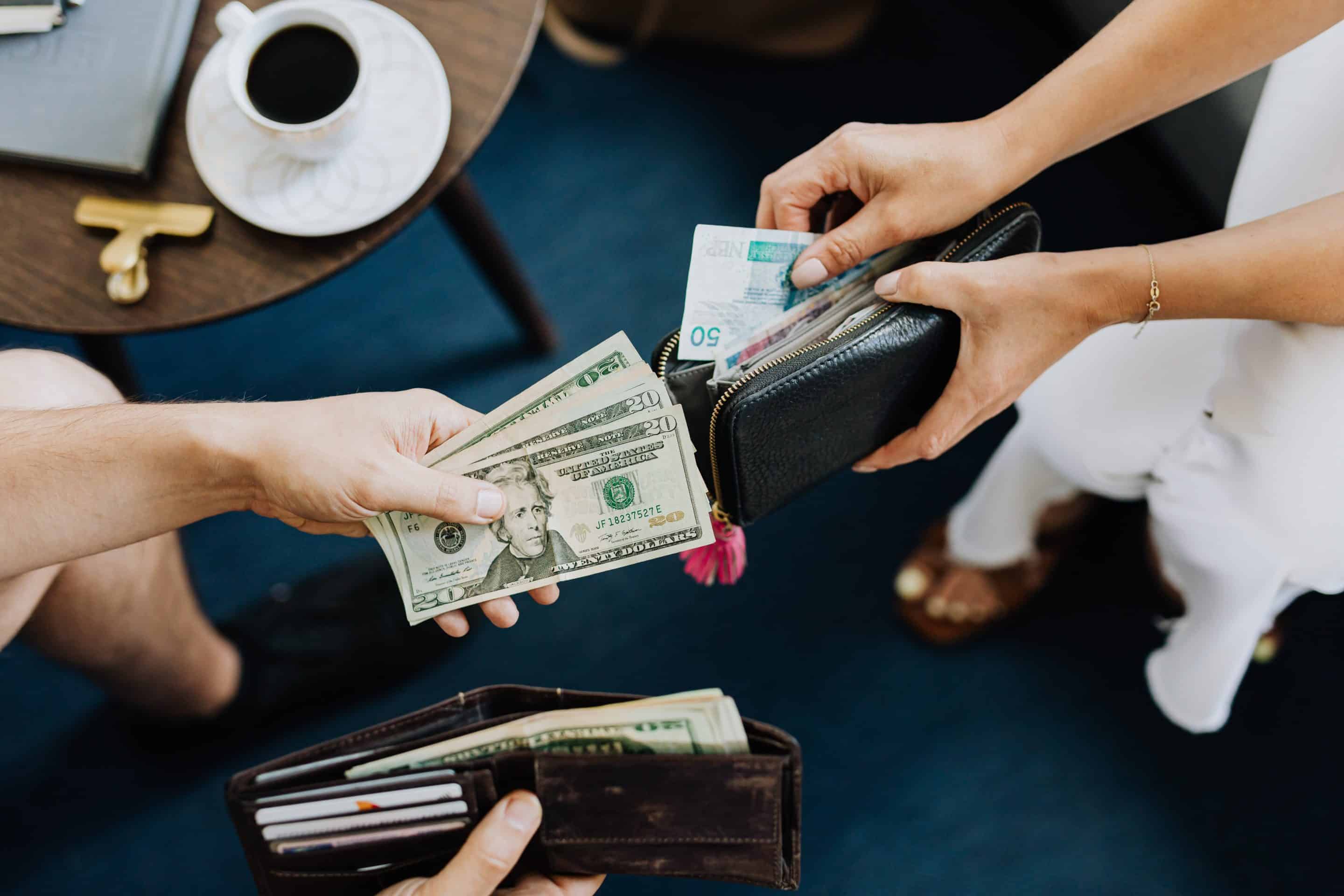 Lieutenant Kirk Thibodeaux is a Louisiana state trooper in otherwise good standing. He is a member of the Transportation Safety Services/Commercial Vehicle Enforcement Section. While attending a conference on vehicle safety in South Dakota, this officer of the law was accused of soliciting a prostitute, and was arrested for that crime. He is now on administrative leave from his job back in the Pelican State.

Comedian Red Buttons famously made a career out of saying, “Strange things are happening.” He might have had this Louisiana state trooper in mind when he did so. What are the anomalies? First, this policeman is professionally charged with upholding the law; instead, he violated it. Second, he is a reasonably attractive adult male. Had he gone into a bar in South Dakota, met a woman who was not a prostitute and engaged in voluntary sexual intercourse with her, he would have broken no law. Third, this would apply, even to a prostitute, as long as no money had changed hands for her participation in amorous activities. All perfectly legal.

The weirdness in this panoply is that if this state trooper lieutenant had filmed such copulation, again it would be lawful. In the event, he was charged with hiring for sexual activity. As long as no money changes hands, and/or the goings on are recorded, all is well insofar as the law is concerned; but failing to film the proceedings, and paying for sexual services, is beyond the legal pale. If that is not weird, then nothing is weird. It is bizarre to treat one and the same act differently based upon whether a purchase of services is involved. What, pray tell, is wrong with “capitalist acts between consenting adults” in the felicitous phrase of philosopher Robert Nozick?

If justice is to prevail in the Mount Rushmore State, the arrest of this Louisiana state trooper should be set aside; he should be set free. Going to jail for an act which is perfectly legal when done without pay is a legal abomination.

Nor is this the only case in which our present law allows an act, as long as no payment is made, but prohibits it if that occurs. At present, there are some 80,000 people in the U.S. who are on kidney dialysis machines. They would give their eye, teeth, and lots more to obtain a functioning kidney via transplant. The problem is, there is a shortage of this life saving material. Why? Whenever there is a shortage, economics 101 teaches that demand is greater than supply. And why is that, in turn? This is because our all-loving government prohibits buying and selling such used body parts. They are in effect imposing a maximum price of zero. Happily, it is legal for one person to donate his kidney to another, either while he is still alive, or post-mortem. However, if one penny changes hands to facilitate the transfer, this is considered a crime. Again, we have a case where one and the same thing is legal or not, depending solely upon whether it is a pure charitable giving or part of the commercial system.

Why the hatred for commerce in our laws?

One justification for this imbecilic regulation is the fear that if payment is allowed, there will be kidney bandits who will steal this body part from their victims and sell them on the market. But an equilibrium price under economic freedom will be necessarily lower than what now obtains on the black market. So legalization will bring down the price, and reduce the danger of this type of crime.

Whether we are talking sex for rent or body parts for sale, the market is more efficacious and more just than proscribing acts which when done for free are fully legal.